Well, not without a few tricks, of course
by Leandre Grecia | Jul 7, 2021
CAR BRANDS IN THIS ARTICLE

The modern-day Bronco is one of the hottest things to have rolled out of Ford’s factories over the past couple of years. Frankly, given what the entire package brings to the table, it’s no wonder it’s already sold out until 2022.

But out of all the things that the Bronco is, being fast is not one of them. Well, at least when you put it side-by-side with a Shelby GT500 Signature Edition like these guys did, that is. There’s no way a range-topping V6 on the Bronco can trump an 800hp 5.2-liter V8 on a heavily-tuned Mustang.

Be that as it may, though, would you believe that these two machines actually went head-to-head around the Hallett Motor Racing Circuit (see snapshot above), and the Bronco actually won?

Now, it wasn’t exactly just around the track. Professional off-road racer Shelby Hall—the one behind the wheel of the Bronco—took a few shortcuts around the track and made good use of the SUV’s 4x4 capabilities to cut ahead of the GT500 SE, which was then manned by none other than Shelby American president Gary Patterson.

You could say that the race wasn’t exactly fair, but it’s still entertaining nonetheless. Check it out below:

So, why exactly did the president of Shelby himself bother to take on the Bronco like this around a racetrack? Is the company looking to build a Shelby-tuned Bronco in the future? Your guess is as good as ours, though. All we know is that if it does end up doing so, we’d love to see that burn rubber on a track. 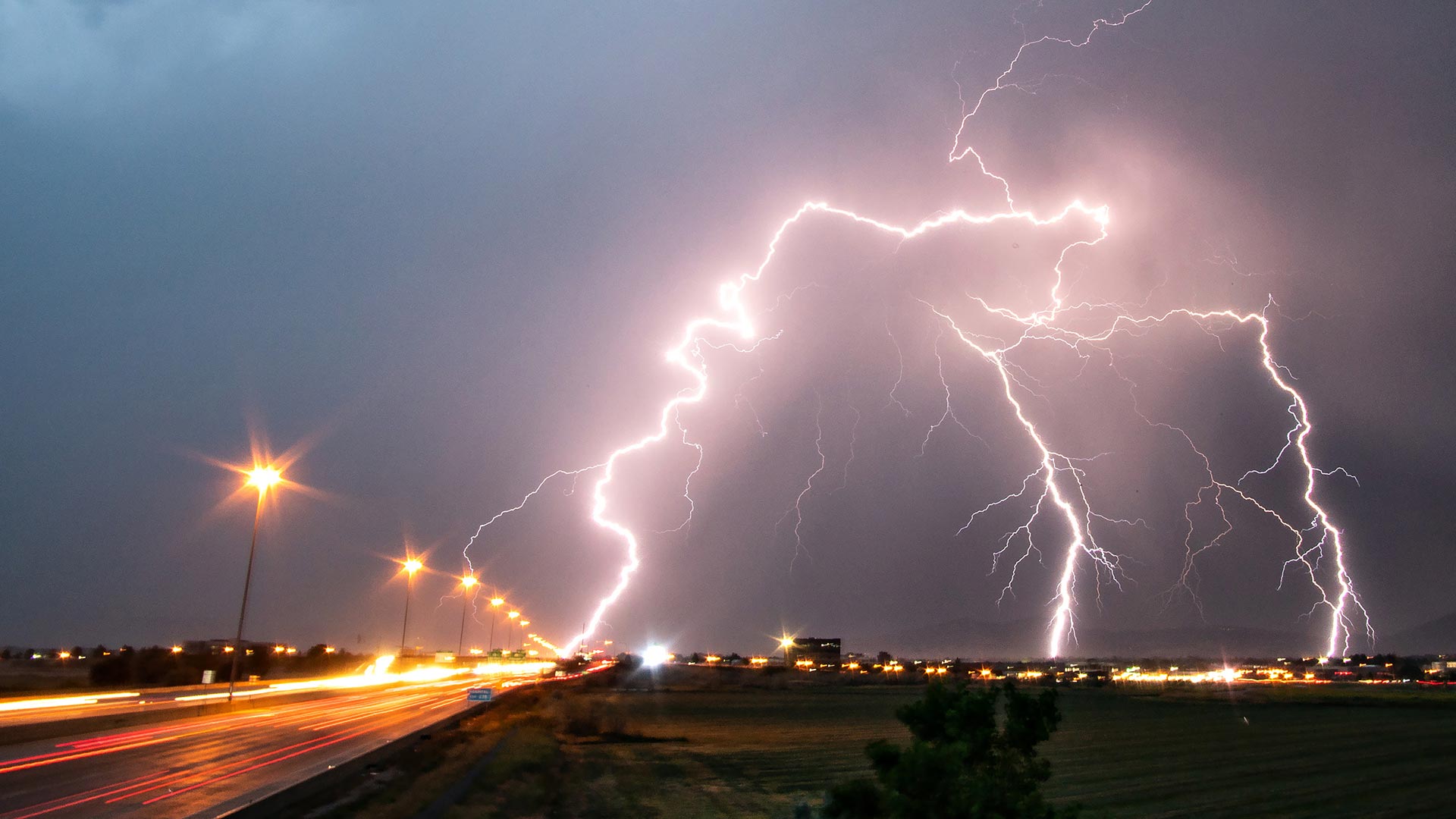 Seeing a car get struck by lightning is as scary as it sounds
View other articles about:
Read the Story →
This article originally appeared on Topgear.com. Minor edits have been made by the TopGear.com.ph editors.
Share:
Retake this Poll
Quiz Results
Share:
Take this Quiz Again
TGP Rating:
/20