Do you think Ford should consider building something like this, too?
by Leandre Grecia | May 27, 2021
CAR BRANDS IN THIS ARTICLE

Did Ford hit the mark with the new F-150 Lightning’s design? We wouldn’t say anything definitively, because it still depends on one’s preference. But at the very least, Ford’s electric pickup doesn’t look as polarizing as the Tesla Cybertruck.

That being said, it’s inevitable that digital artists around the web would begin toying around with the truck’s design. One guy created his own concept almost immediately after the truck was unveiled: YouTuber TheSketchMonkey.

He revealed his F-150 Lightning single-cab concept through his channel, and it’s a rather interesting take. As the name suggests, his version is a single-cab truck, so it’s shorter than the original and has only two doors instead of four.

The artist didn’t stop there, though, as he also decided to lower the truck a bit and change up the wheels to make it look more of an SVT version. He also tweaked the front bumper a bit to give the front clip a sportier appeal.

What’s even more impressive here is that it’ll be hard to see that the finished image was Photoshopped. To our delight, the guy recorded the entire redesign process, which you can see in the embedded clip below:

What do you think of the two-door truck, folks? Should Ford consider building a single-cab version of the F-150 Lightning, too? 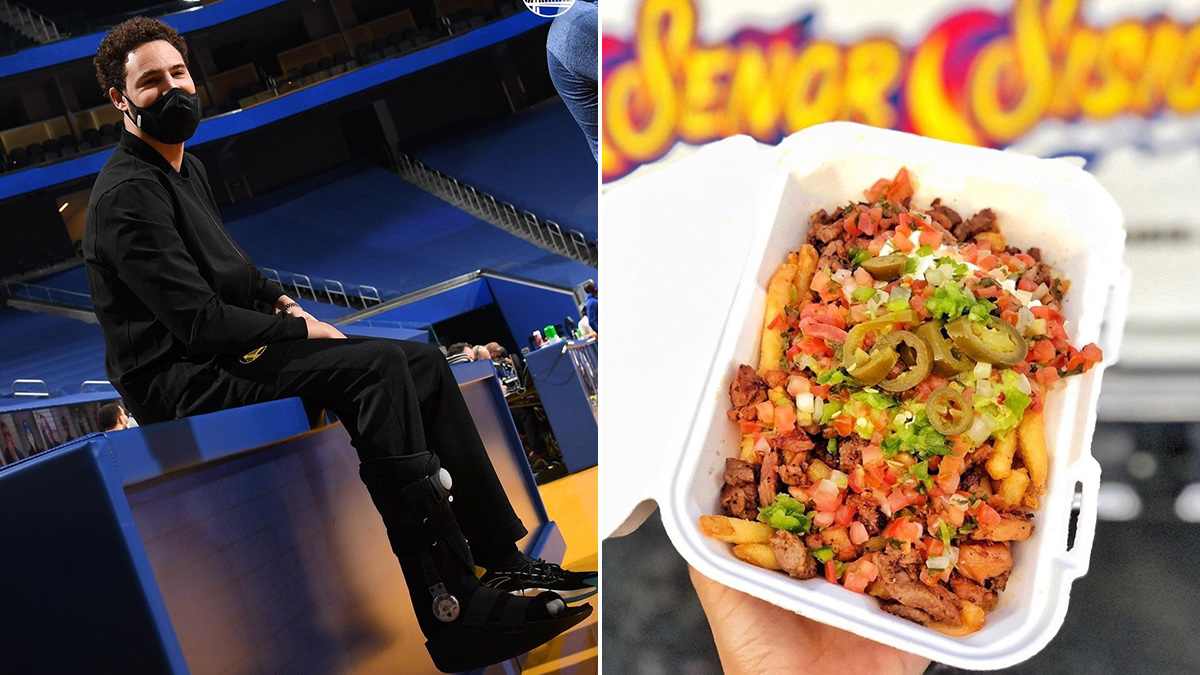 Klay Thompson races through San Francisco in a Mercedes-Benz to get his sisig fix
View other articles about:
Recommended Videos
Read the Story →
This article originally appeared on Topgear.com. Minor edits have been made by the TopGear.com.ph editors.
Share:
Retake this Poll
Quiz Results
Share:
Take this Quiz Again
TGP Rating:
/20