It has features galore
by Dinzo Tabamo | May 29, 2017
CAR BRANDS IN THIS ARTICLE

In the span of time that subcompact cars have replaced compacts as the mass market vehicle of choice, the latter have gotten so much better. Based on growing ubiquity and popularity, the Honda Civic seems like the current flavor of the buying public. But pick any compact model from any brand, be it the Mazda 3, the Toyota Altis, or the Kia Forte, and you won't go wrong.

Among the current crop, one model that seems to be overlooked is the Ford Focus. Introduced in 2012 and refreshed in late 2015, Ford's compact offering is currently the most well-equipped model in its segment. And we're not just talking about the things like the awesome self-parking feature, it has a drivetrain that can run with the best. I actually said before that the Kia Forte is woefully underappreciated, but that was before I got to try all the Focus's toys.

A 1.5-liter EcoBoost mill with 178hp and 240Nm resides under the hood, mated to a six-speed automatic. Those figures are 4hp and 20Nm higher, respectively, than a Civic RS's digits. And it shows when accelerating in the city and cruising on the expressway. Maintaining 100kph on highways is an effortless feat for the Focus. And when you bury the throttle, this hatchback will blast forward at rally-like speeds.

As a daily driver, there's really nothing to complain about: It's roomy, feature-laden, comfortable, and stylish. The A/C is also capable of keeping the cabin temperature at arctic levels; you won't want to leave the cockpit during summer. Perhaps my only niggle would be the SYNC 2 infotainment system. It's okay, but there's definitely room for improvement here—and those improvements can be found in the non-Microsoft-powered SYNC 3.

Given the age of its chassis, a replacement for the Focus is imminent. There are already reports of prototypes being tested, with a supposed 2018 debut. It's a testament to how good the current Focus is that it doesn't feel dated, especially after all the features it received when it was refreshed. If you want an alternative to Japanese compact sedans, this is a good pick.

Continue reading below ↓
http://www.topgear.com.ph/news/ford-group-ph-launches-sedan-and-hatch-versions-of-all-new-focus
Read Next 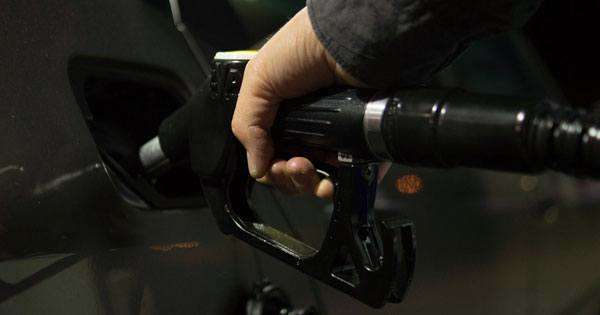 The idiot's guide to car fluids
View other articles about:
Read the Story →
This article originally appeared on Topgear.com. Minor edits have been made by the TopGear.com.ph editors.
Share:
Retake this Poll
Quiz Results
Share:
Take this Quiz Again
TGP Rating:
/20