So it’s beginning to look like electric vehicles (EV) will eventually overtake their fossil fuel-powered counterparts. Sure, we’re still a decade or maybe two away from an EV motoring reality, buy yeah, the writing is pretty much on the wall.

What will you miss most about the internal combustion engine? The sound of it revving, or perhaps the feel of the steering wheel vibrating as you first start the car? Those are pretty much givens. Some people, though, are apparently going to miss…the fumes?

A recent Ford-commissioned survey found that one in five drivers will miss the smell of gasoline “the most” once they move on to an EV, with 70% of respondents saying they would miss the scent “to some degree.” 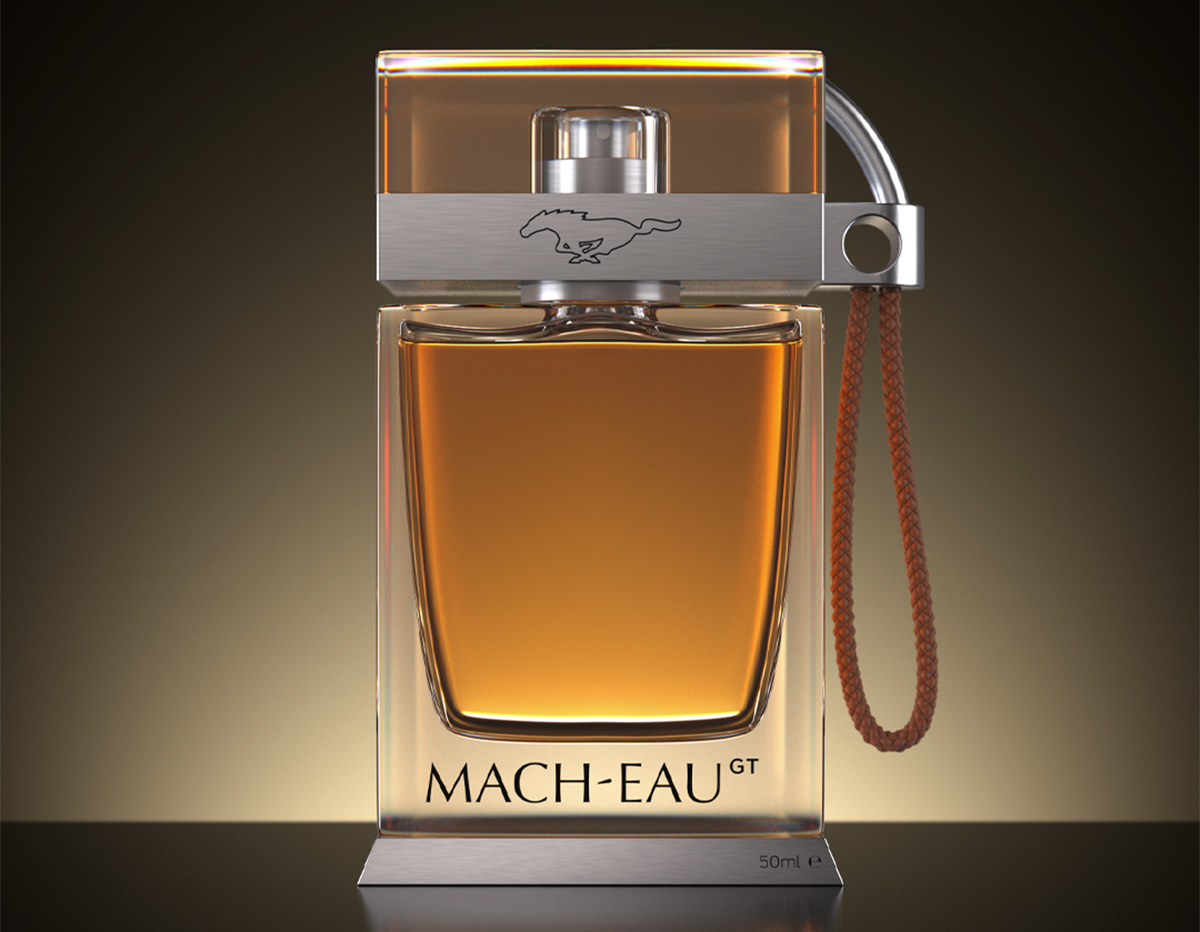 Those survey results apparently struck a chord with some petrolheads within the American car manufacturer, and now the brand is releasing a “premium fragrance” called the ‘Mach-Eau’ which it believes will help Ford Mach-E GT buyers move on from the EV’s conventionally fueled counterpart.

“The new scent is designed to help usher these drivers into the future of driving through their sense of smell,” the company said in a statement.

“Rather than just smelling like petrol though, Mach-Eau is designed to please the nose of any wearer; a high-end fragrance that fuses smoky accords, aspects of rubber, and even an ‘animal’ element to give a nod to the Mustang heritage.” 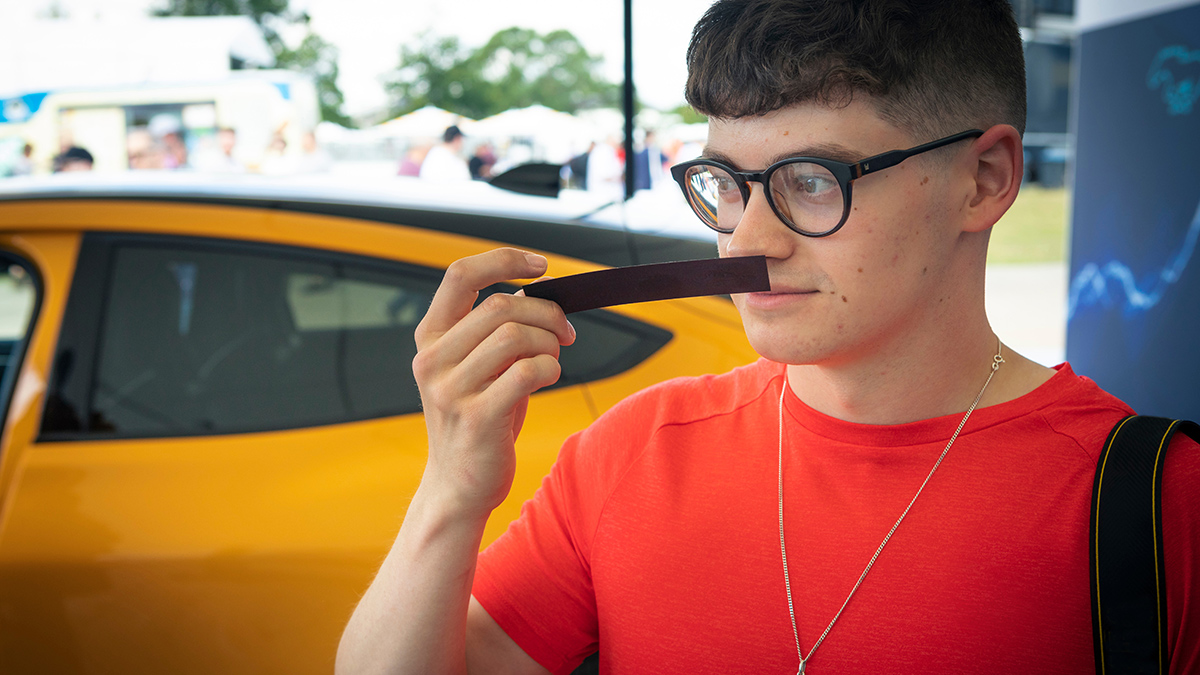 And no, this is not an out-of-season April Fool’s joke. But while Ford really did come up with this scent, marketing images state that it isn’t actually available for purchase. Perhaps it’s an option with every brand-new Mach-E GT?

Ah, nothing like the good old smell of a hole being burned through the ozone layer. On a more serious note, though, are you going to miss the smell of gasoline as well? 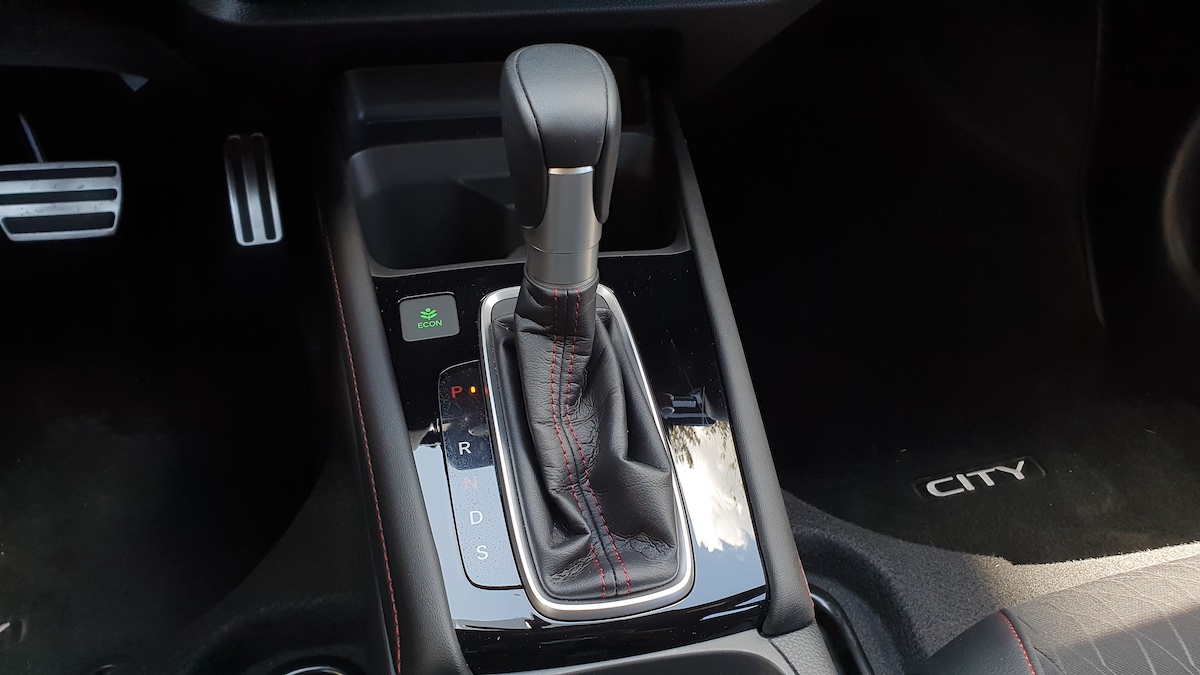 Driving a car equipped with a CVT? Keep these tips in mind
View other articles about:
Read the Story →
This article originally appeared on Topgear.com. Minor edits have been made by the TopGear.com.ph editors.
Share:
Retake this Poll
Quiz Results
Share:
Take this Quiz Again
TGP Rating:
/20