Watch the new ’Stang burn some rubber around a real track
by Leandre Grecia | Aug 28, 2020
CAR BRANDS IN THIS ARTICLE

Ford turned the heads of a lot of purists when it officially unveiled the all-new Mustang Mach 1 a few months back. We’re guessing, though, that unlike with the Mach-E, people took notice of the Mach 1 for positive reasons.

You see, contrary to what that electrified SUV brings to the table, the Mustang Mach 1 stays true to its roots: sheer, unadulterated petrol power. It packs a 5.0-liter V8 engine that generates a whopping 480hp and 569Nm of torque. It’s what Ford calls “the most track-capable 5.0-liter Mustang ever,” and we wouldn’t dare argue otherwise.

Now, if you’re wondering how this engine actually translates to on-track performance, then get this: YouTuber Automotive Mike has filmed the Mustang Mach 1 testing at none other than the Nurburgring. If you want to see this machine burning rubber on a real track, then check out the short clip below:

It doesn’t show us a lot, but it’s still something. And besides, that’s some clean driving right there. We have to admit that it’s nice to see the Mach 1 ripping the asphalt without any unnecessary drifts or powerslides. Plus, that V8 sounds glorious, doesn’t it?

Anyway, what do you think, readers? Would you want to see more videos of the Ford Mustang Mach 1 on a real track like this one? 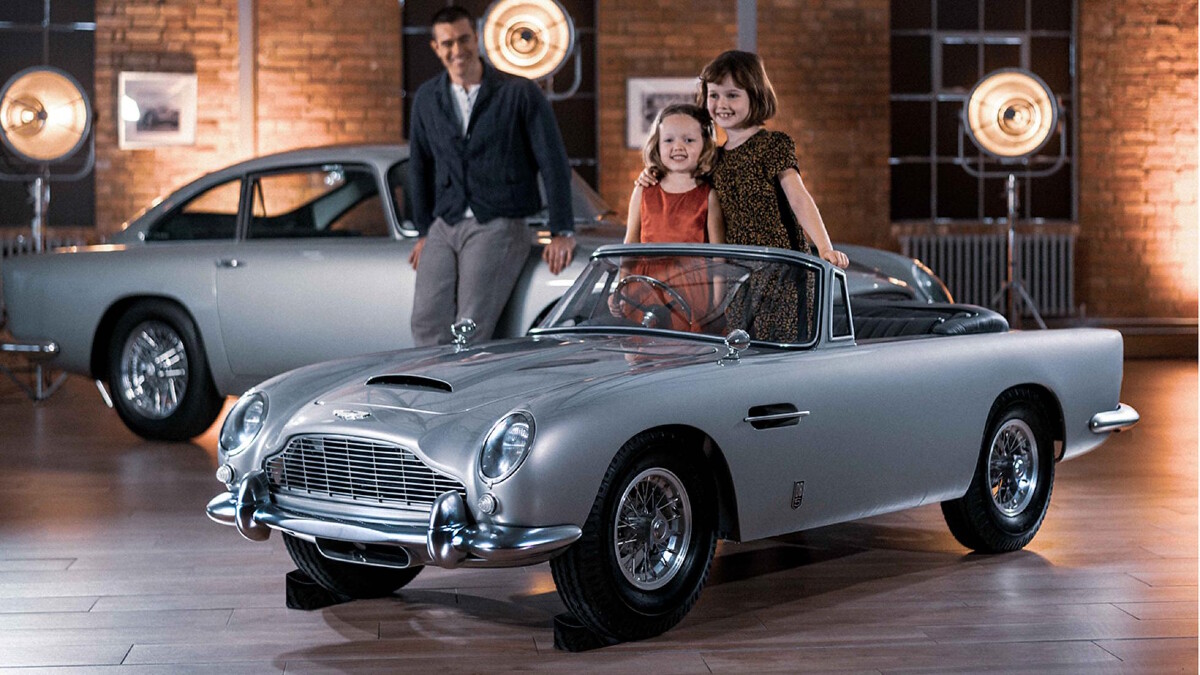 This Aston Martin DB5 Junior electric toy car is what childhood dreams are made of
View other articles about:
Read the Story →
This article originally appeared on Topgear.com. Minor edits have been made by the TopGear.com.ph editors.
Share:
Retake this Poll
Quiz Results
Share:
Take this Quiz Again
TGP Rating:
/20