2022 Formula 1 season preview: All the teams, drivers, and cars

Which team and driver do you think will take this year’s championship?
by Joe Holding | Mar 18, 2022 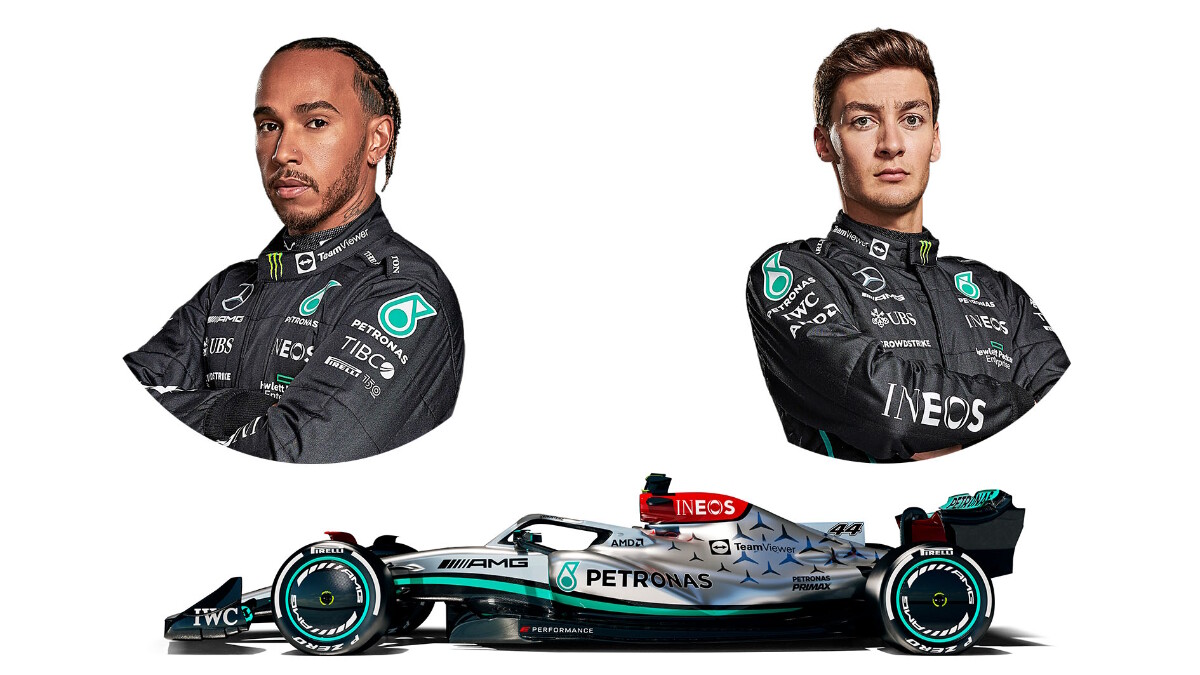 Chances: Hamilton versus Russell looks juicy and both will be motivated—Lewis after being shafted in Abu Dhabi, and George because he’s reached the big time. New rules and a stricter cost cap make title nine most difficult yet, but the previous eight make them favorites. 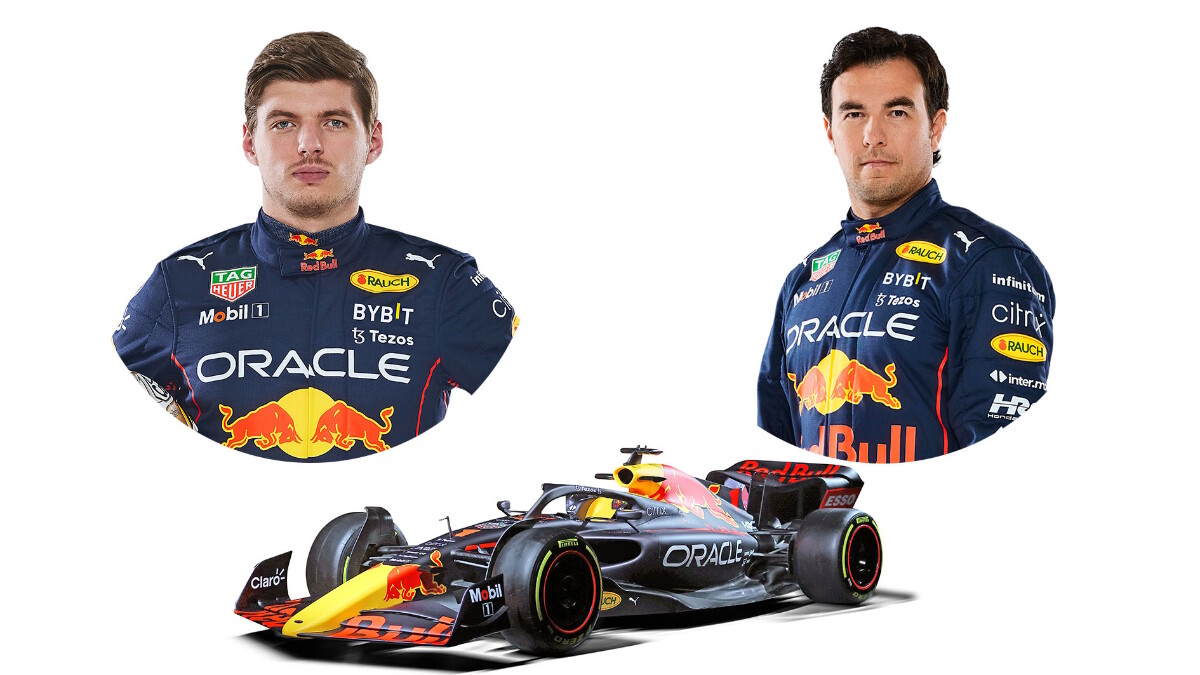 Chances: Buoyant having clinched Verstappen’s maiden title, but did the fight to the wire harm the new car? Honda’s gone, so the team is in charge of its own engine. Still, you’d never bet against aero wizard Adrian Newey. 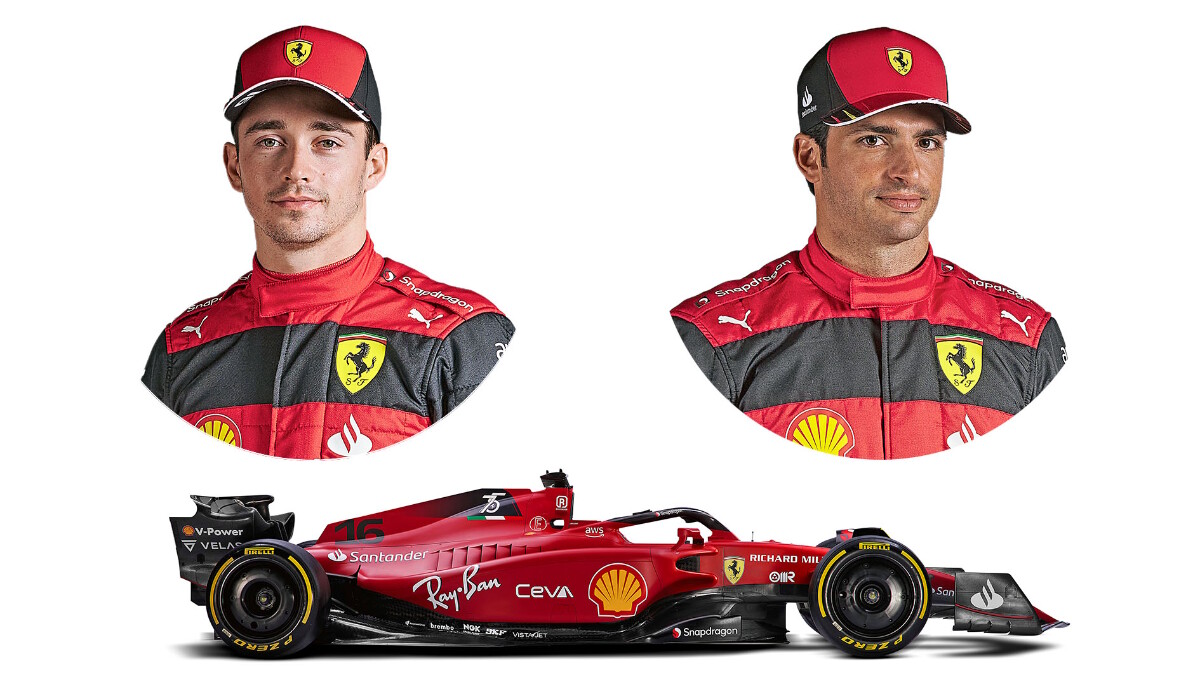 Chances: Most evenly matched pairing on the grid? Leclerc narrowly lost out to Sainz in 2021, but the important thing was overhauling McLaren. Team needs to kick the habit of snatching defeat from the jaws of victory.

Season goal: Shake off stuffy image and look woke on Drive to Survive. 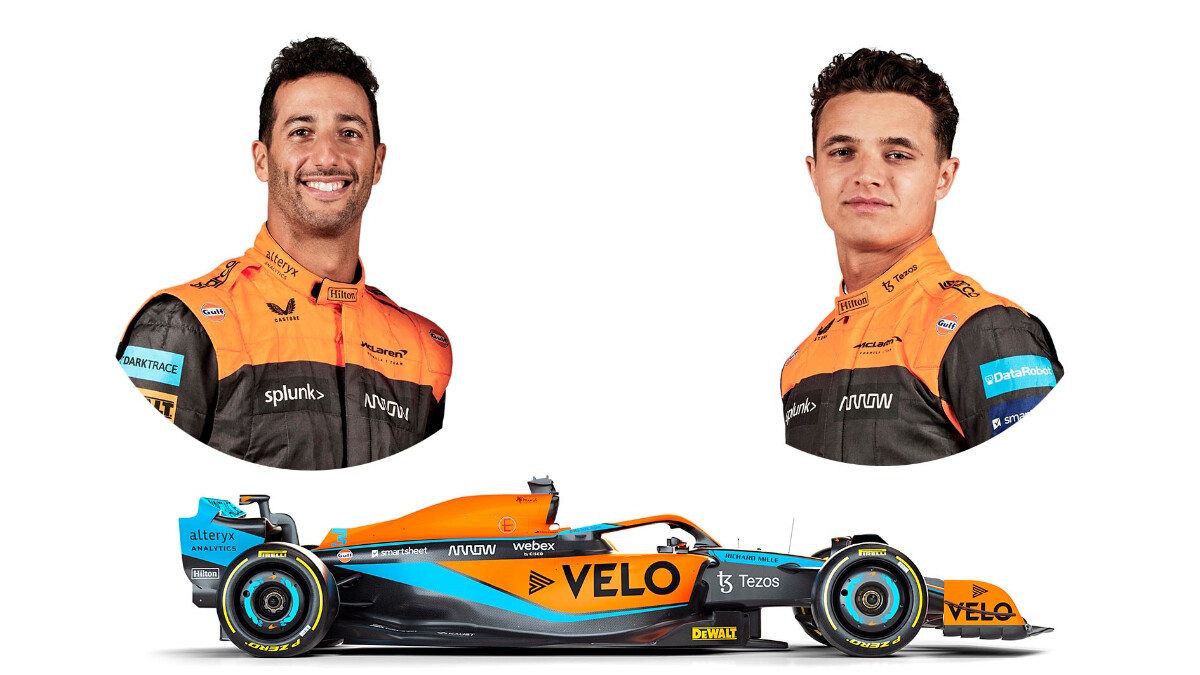 Chances: Won a GP for the first time in nine years last season and scored the only one-two, but strangely lost momentum in the final third of the year. Ricciardo and Norris frequently win the Internet, but strong social is no replacement for glory on track.

ALSO READ:
2022 Formula 1 season: All the big changes to this year’s cars
Formula 1 has terminated its contract with the Russian Grand Prix’s promoter 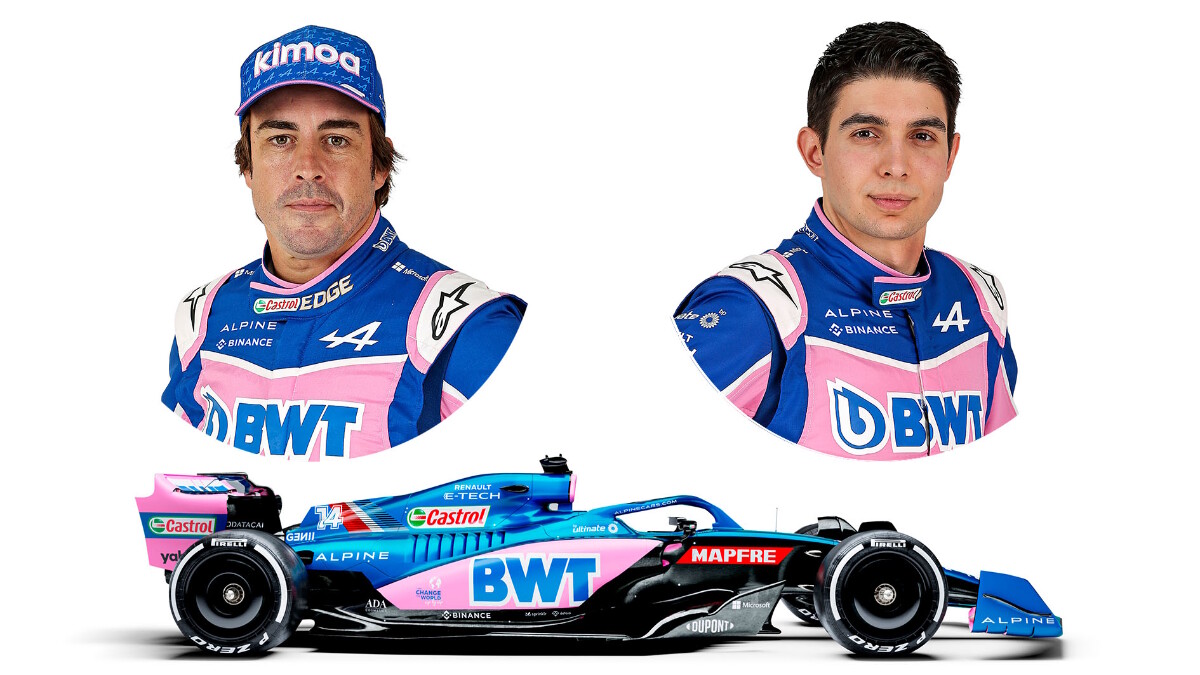 Chances: One of the 2021 highlights was Ocon’s win in Hungary, but the team finished a disappointing fifth in the standings. At least Fernando Alonso—at the age of 40—proved he’s still ‘got it.’ How long he will continue to have it is anyone’s guess. 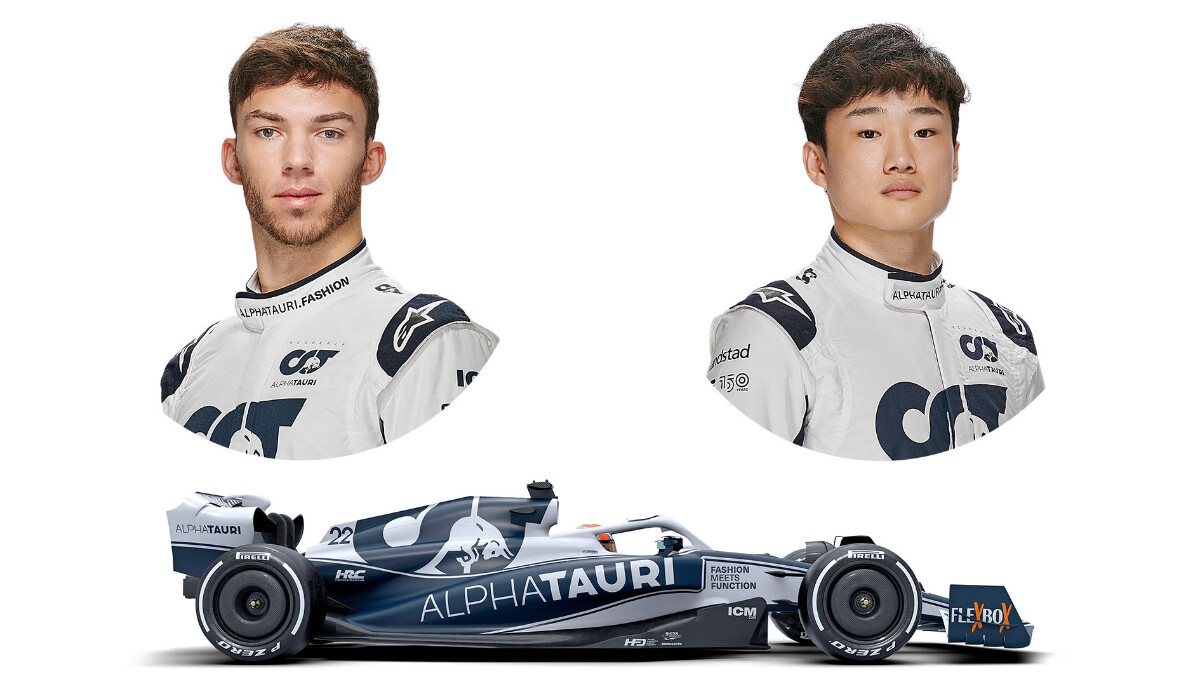 Chances: Gasly starred in ’21, but Red Bull ties mean he’s stuck in the junior team. Teammate Tsunoda crashed a lot in his rookie year, but signed off with a fourth place. Only tangible progress will protect him from F1’s most trigger-happy development program.

Season goal: Get in the way of Red Bull’s rivals as much as possible. 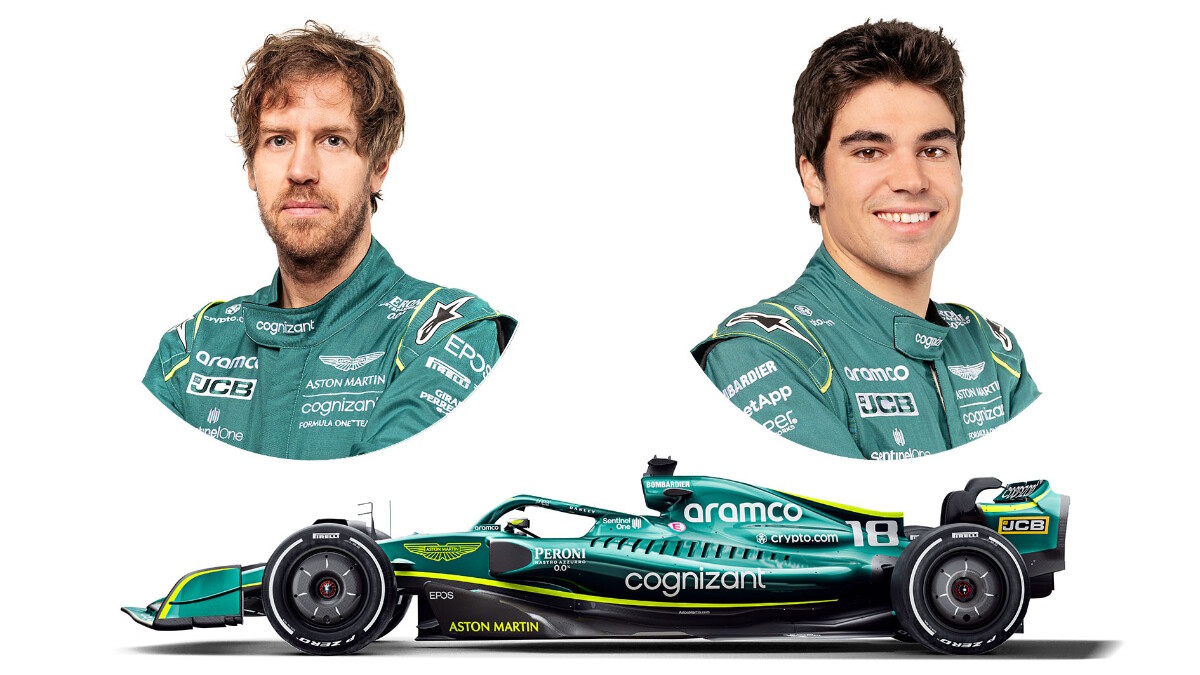 Chances: Tumbled down the pecking order last season despite wielding, er, a declining former champ and, er, the owner’s son. But they pinched several key personnel from rivals and they’re the masters of the bang-for-buck ratio.

Season goal: Lay trails of cash leading away from Brackley and Milton Keynes. 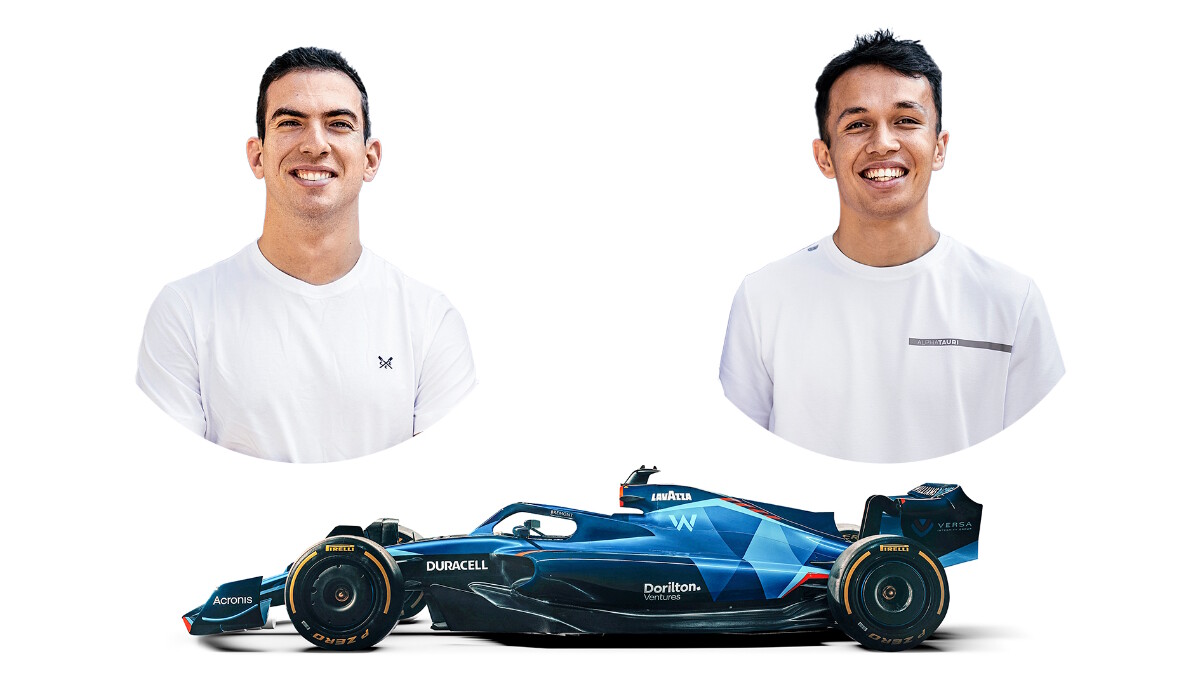 Chances: Got an actual podium out of that one-lap washout farce in Spa, but the team can no longer rely on the qualifying magic of George ‘Mr. Saturday’ Russell. His departure means a return for Alex Albon, who must beat Latifi to resurrect his career.

Season goal: Score points on merit and do the late Frank Williams proud. 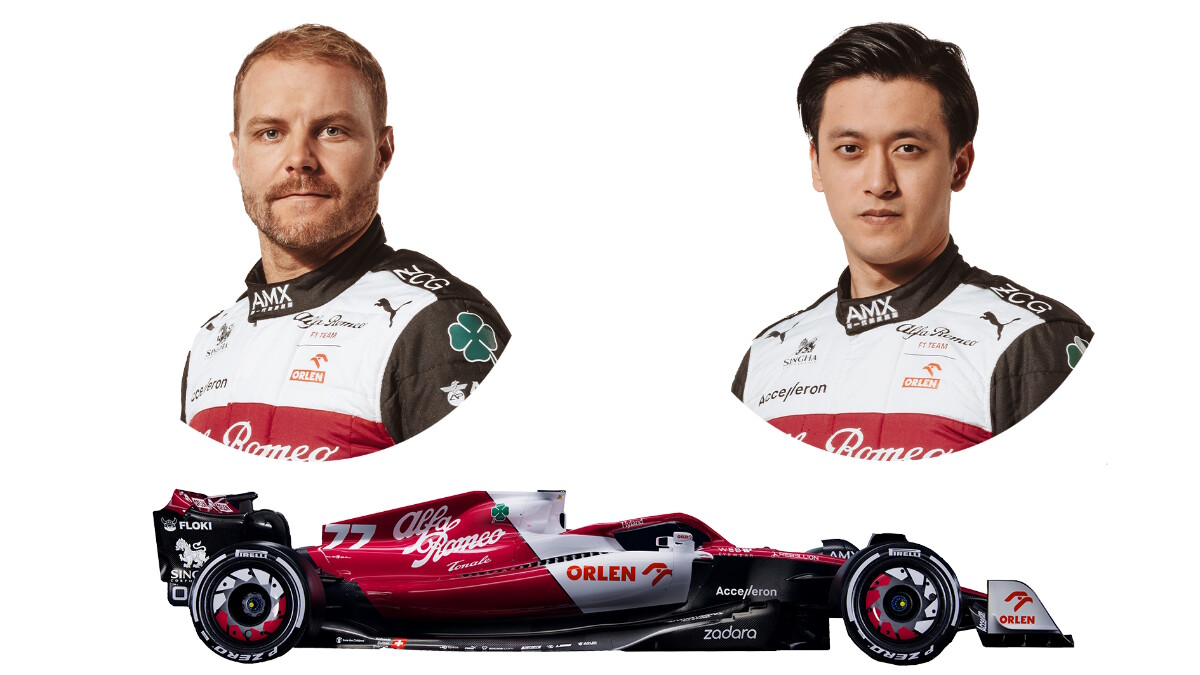 Chances: With the only all new lineup for 2022, Alfa has a known entity in Bottas and an unknown in Guanyu Zhou. The latter is China’s first F1 driver, and finished third in F2 last year. But COVID means he’ll have no home race until 2023 at least. 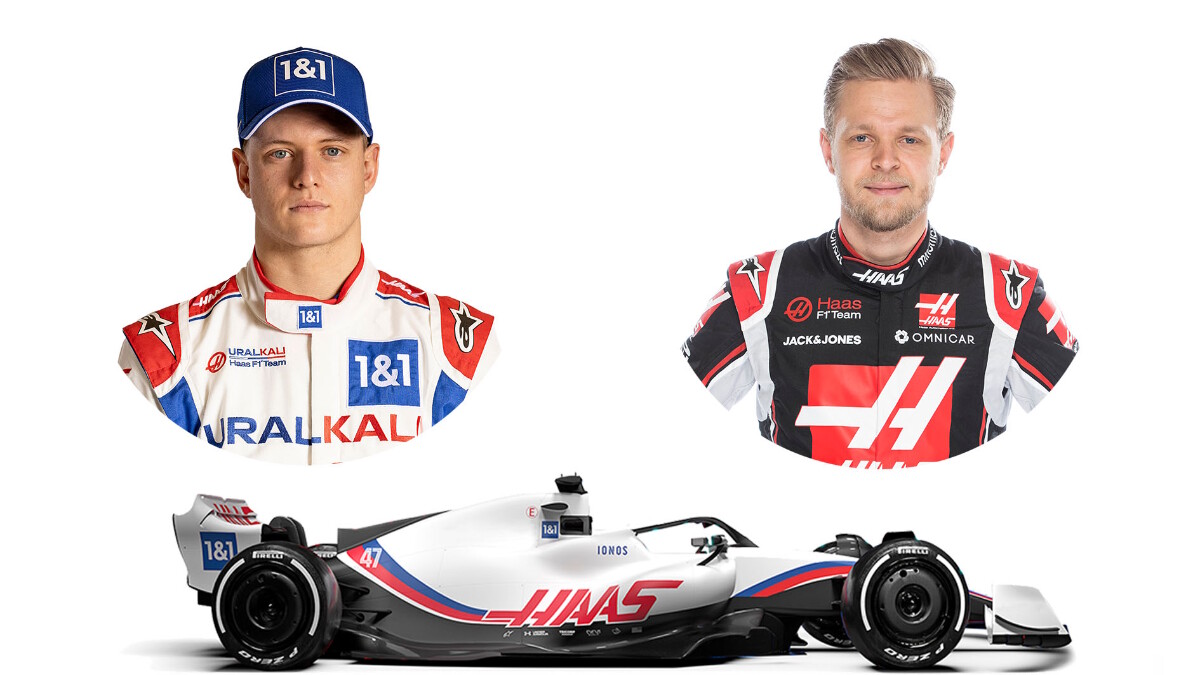 Chances: Last year was a write-off for Haas, and not just because of its rookies drivers’ appetite for carbon fiber. Anything short of a return to the midfield will be a failure. Expect expletives from the boss either way. 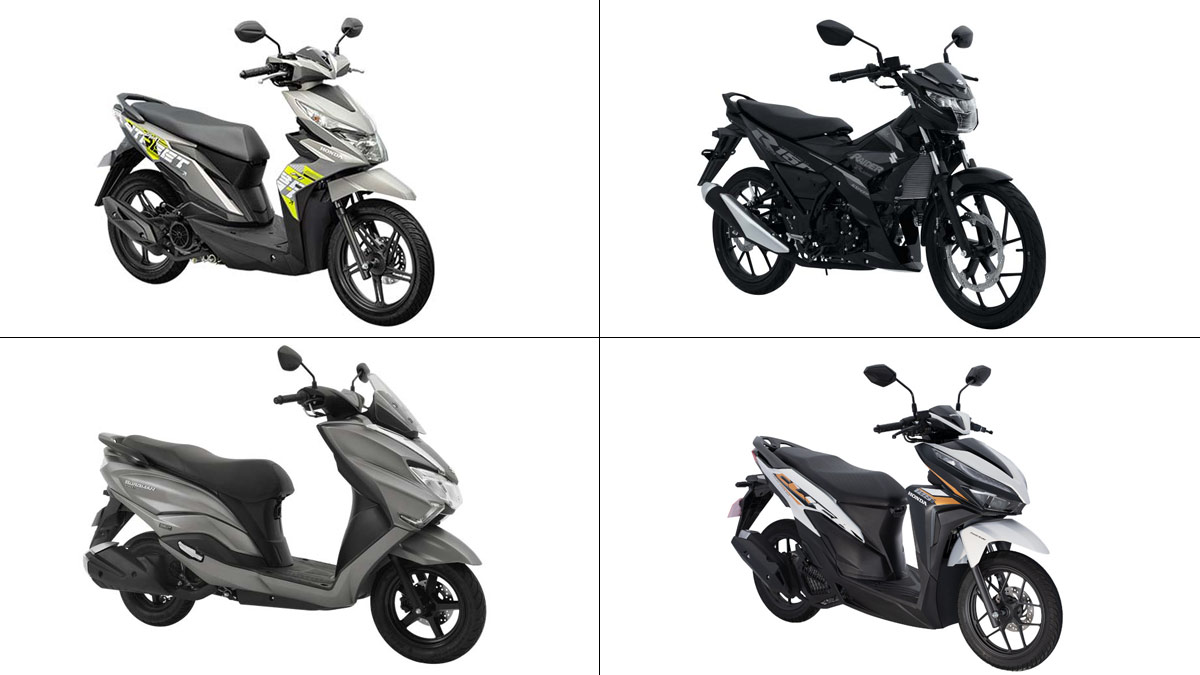 8 Of the most fuel-efficient motorcycles in PH
View other articles about:
Recommended Videos
Read the Story →
This article originally appeared on Topgear.com. Minor edits have been made by the TopGear.com.ph editors.
Share:
Retake this Poll
Quiz Results
Share:
Take this Quiz Again
TGP Rating:
/20