To the friend who's always there for us 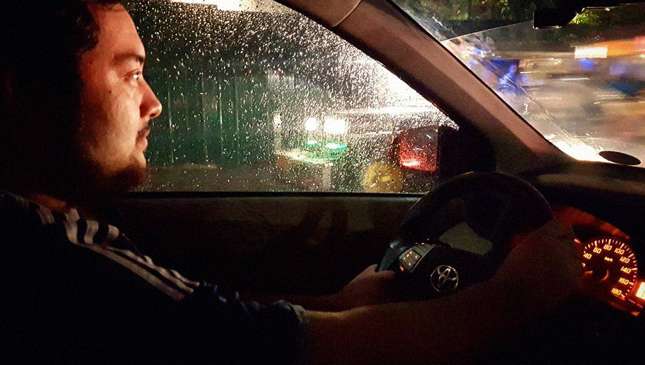 No, it didn't begin with some drunken night out in Makati or after we'd downed one too many bottles of Light after work. You've been the designated driver before anyone in our age bracket had even crossed over into our legal drinking years. And considering our age, that's a long time ago.

Quite frankly, the role stuck because you were the first out of anyone of us who'd been responsible enough to bother applying for a driver's license (but to be fair, this was before fixers and endless red tape made the process a pain in the a**). While most of us auto-less high schoolers were busy waiting for our sundo or the school bus to arrive, there you were driving home in your white, ‘Big Body’ Toyota Corolla. Once, the security guard even had to interrupt our math class to ask you to move your vehicle out of the way.

You were a revelation. You were living the freedom most guys our age had only dreamed of, and many—the drunk, the impatient and the inconsiderate license holders—take for granted or abuse up to this very day. Driving a car was as much a duty as it was a privilege to you, and it was a duty you owned up to whenever you found yourself behind the wheel. As poor old Uncle Ben would say: "With great power comes great responsibility." And boy were you responsible.

More important, you shared that privilege—and over a decade on you still do. When the college football team needed a lift after practice, you answered. When the barkada needed a quick ride to the Mall of Asia Arena to catch a UAAP game, you were there. And whenever the thesis group or inuman session ran out of supplies, you'd answer the call and drive to the nearest convenience store.

You were Grab and Uber before there was the concept of ride-sharing (or even smartphones for that matter). Come to think of it, you're Batman coming to the rescue in the dead of night—the hero we need, but not the one we deserve.

There are instances where many flat-out take advantage of your charity, most of the time without even knowing it. You'd pay for toll and gas during road trips, even if it was your car we were riding in. You'd endlessly circle around the mall waiting for us to turn up out front, like a Grab driver without the luxury of canceling on an obnoxious passenger. And you'd watch us down drink after drink, only to have to deal with our drunken badgering as you drove each one of us home. Frankly, it hasn't always been pretty.

With all this in mind, I would like to thank you and apologize. For every wasted liter of fuel you could have potentially used to drive a date home (ladies, he's single by the way) instead of a bunch of drunk baboons. For every minute spent circling an area looking for us as we constantly changed our pick-up location. And for every other travesty we may have been guilty of or forgotten because we were smashed while you were behind the wheel.

So with all that out of the way, the next round's on me. And this time, I'm driving. 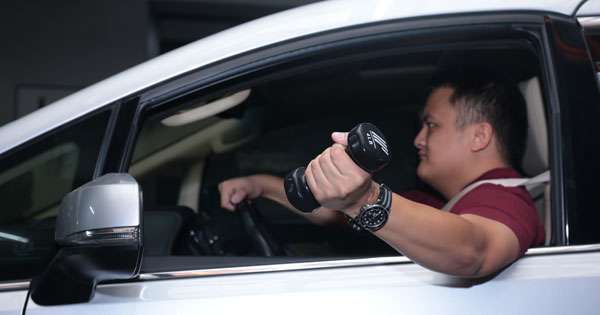 Here's why you shouldn't skip leg day if you drive a manual
View other articles about:
Read the Story →
This article originally appeared on Topgear.com. Minor edits have been made by the TopGear.com.ph editors.
Share:
Retake this Poll
Quiz Results
Share:
Take this Quiz Again
TGP Rating:
/20