Think the drivers like it better than the actual car?
by Joe Holding | Apr 9, 2022

Right, let’s get the jokes out of the way straight off the bat: ‘McLaren unveils aero upgrade for Australian Grand Prix,’ ‘MCL36 handles like a brick, claims Ricciardo.’ Any others?

Putting McLaren’s early-season woes to one side, the team has joined forces with Lego to create a life-size version of its 2022 Formula 1 car. Looks cool, doesn’t it? They’ve even gone to the trouble of making an overly complicated steering wheel. 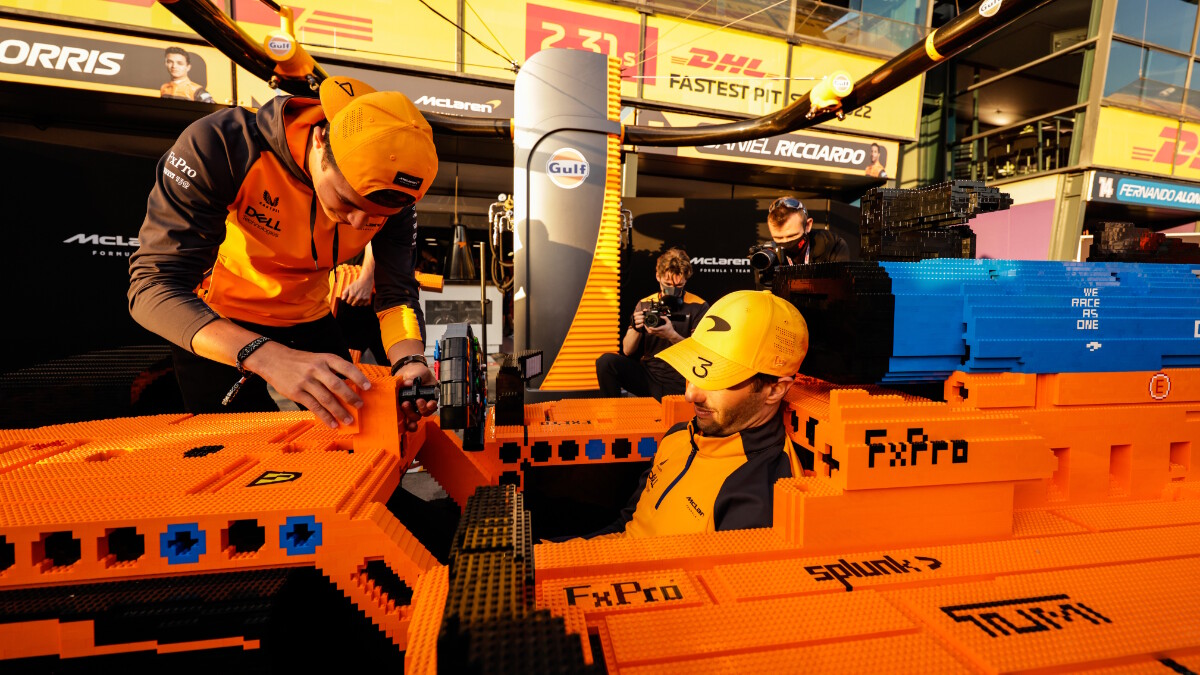 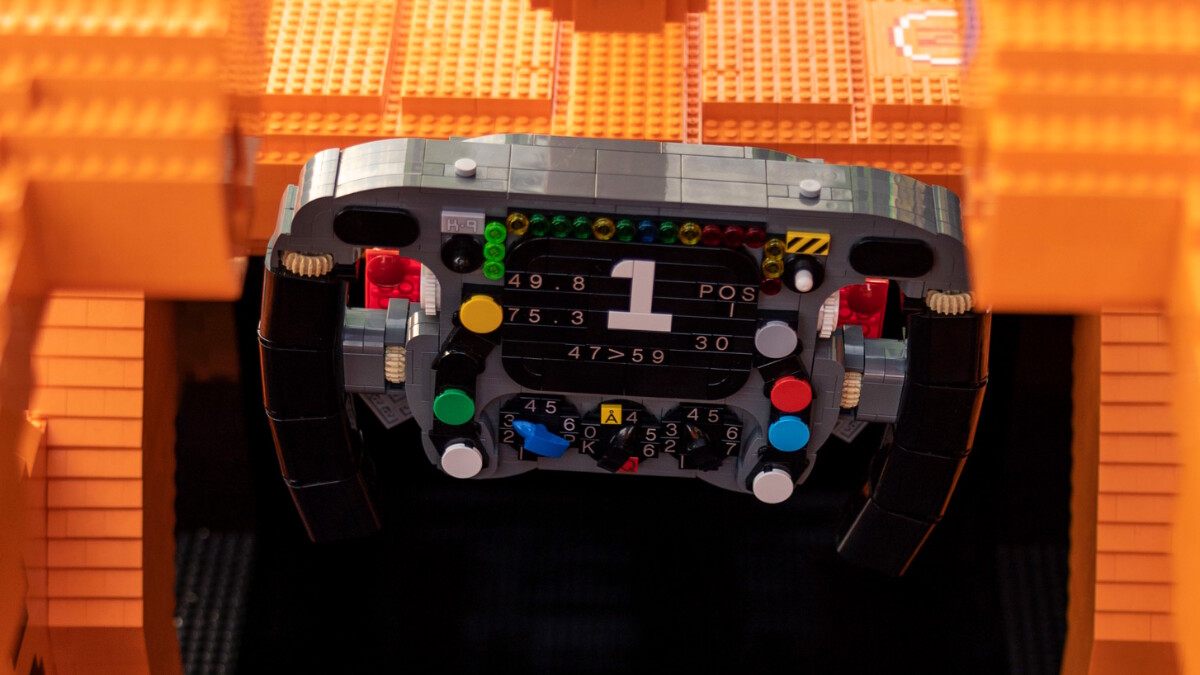 Lando Norris and Danny Ricciardo certainly look pleased with it. The model—no, they haven’t fitted it with a powertrain, sadly, not even a cursory electric one—has been unveiled in the pit lane in Melbourne, where Formula 1 has returned for the first time since the COVID-19 pandemic forced a last-minute cancellation of the race.

Apparently, it took thousands of hours for the team behind it to assemble everything, which comes as little surprise given that it features more than a quarter of a million bricks. That’s many, many sharp foot hazards for a confined space. 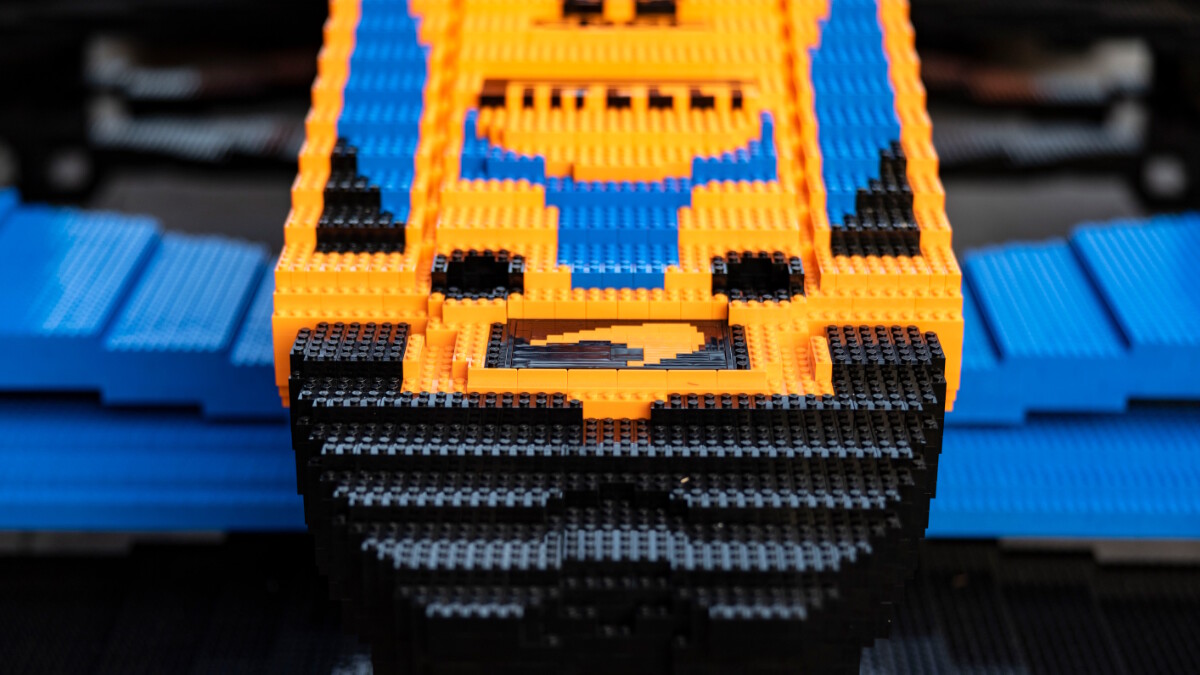 The to-scale replica of the F1 car follows the launch of the 2022 Lego Technic McLaren F1 set. Measuring 65cm in length, it’s a far more appealing size for future appearances under the Christmas tree. Presumably far more wallet-friendly, too.

This isn’t the first time Lego has made something full-sized out of its plastic building materials, of course. Who remembers the Lego Bugatti Chiron? 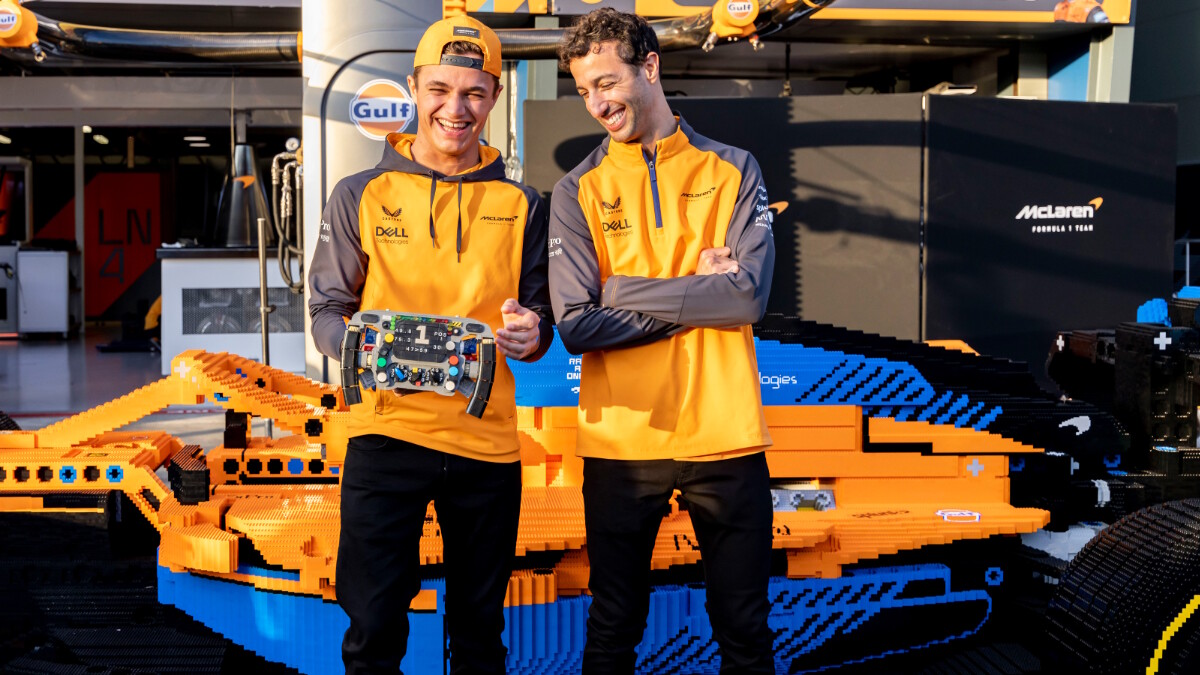 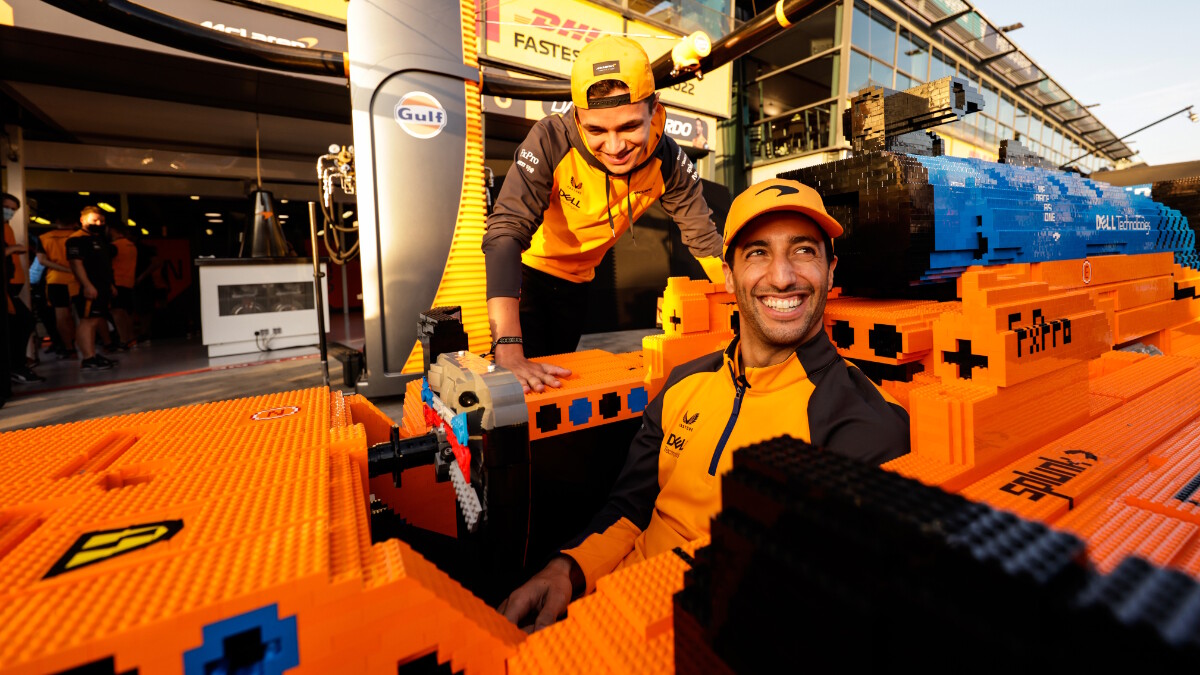 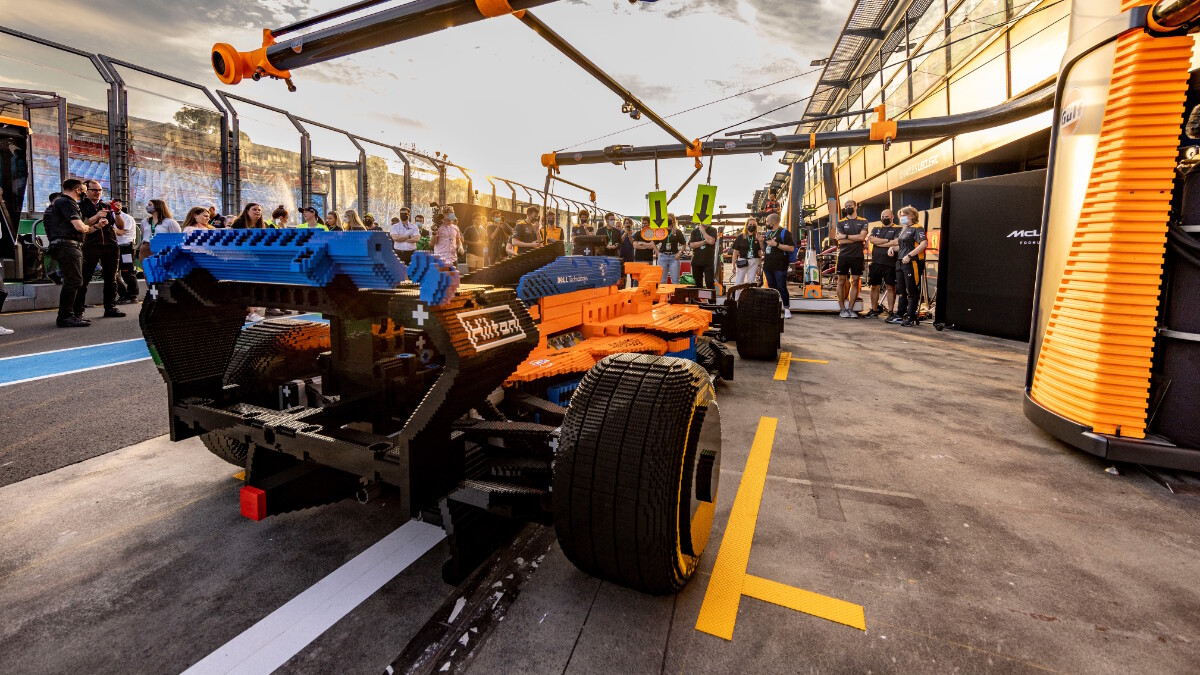 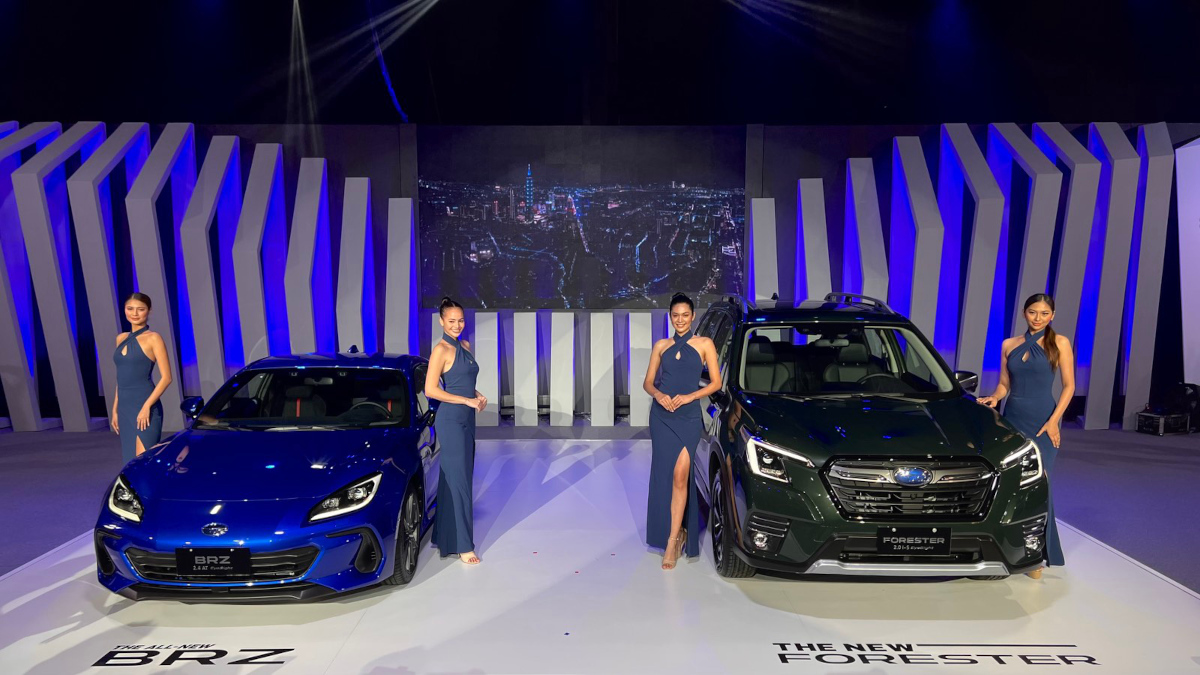 The biggest launches and best displays at the 2022 Manila International Auto Show (so far)
View other articles about:
Recommended Videos
Read the Story →
This article originally appeared on Topgear.com. Minor edits have been made by the TopGear.com.ph editors.
Share:
Retake this Poll
Quiz Results
Share:
Take this Quiz Again
TGP Rating:
/20