Fond of Land Rover Defender restomods? Check out this gallery 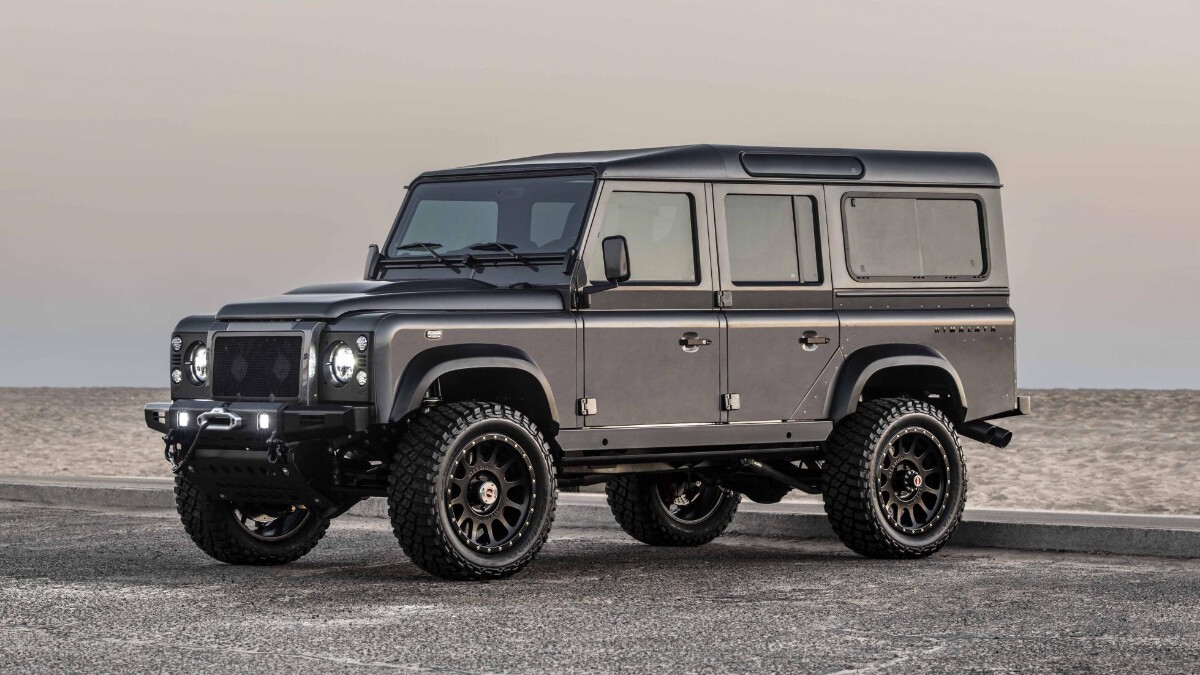 Read the full story by clicking these blue words. 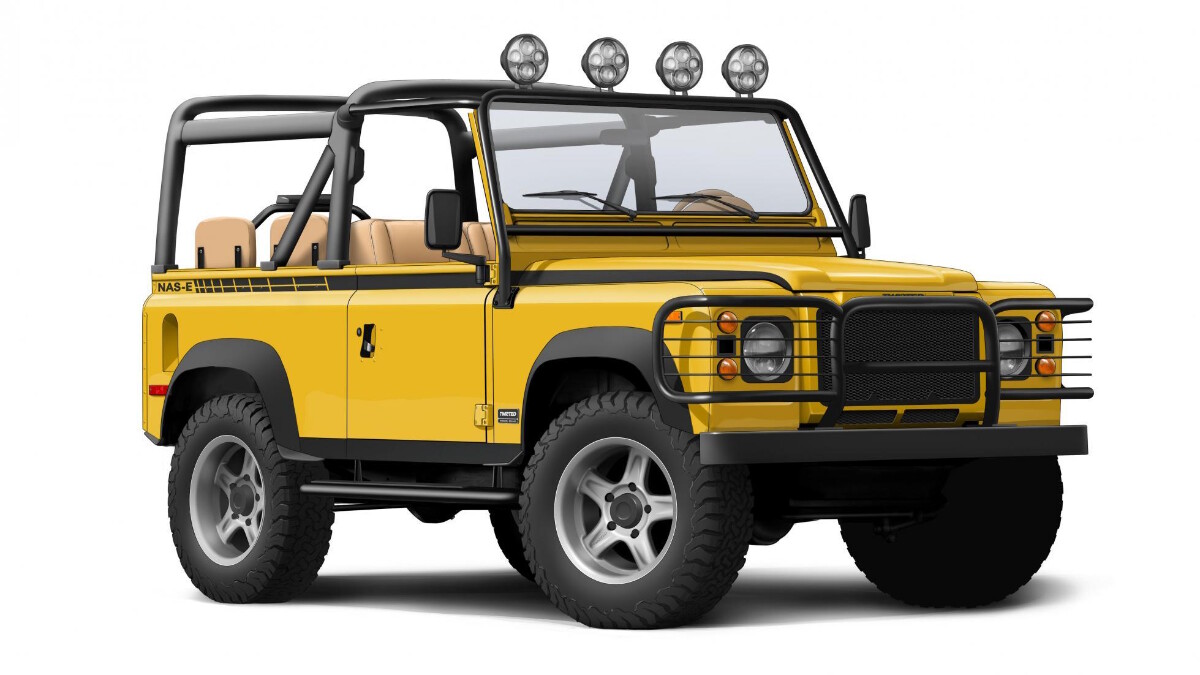 As you’ll see later in this gallery, V8-engined restomod Defenders are becoming quite commonplace. Yorkshire-based Twisted Automotive will of course sell you one of those, but it also makes the NAS-E, a US-only EV Defender that costs $185,000 (P8.95 million). There’s also a NAS-E Plus with 320hp. Nice. 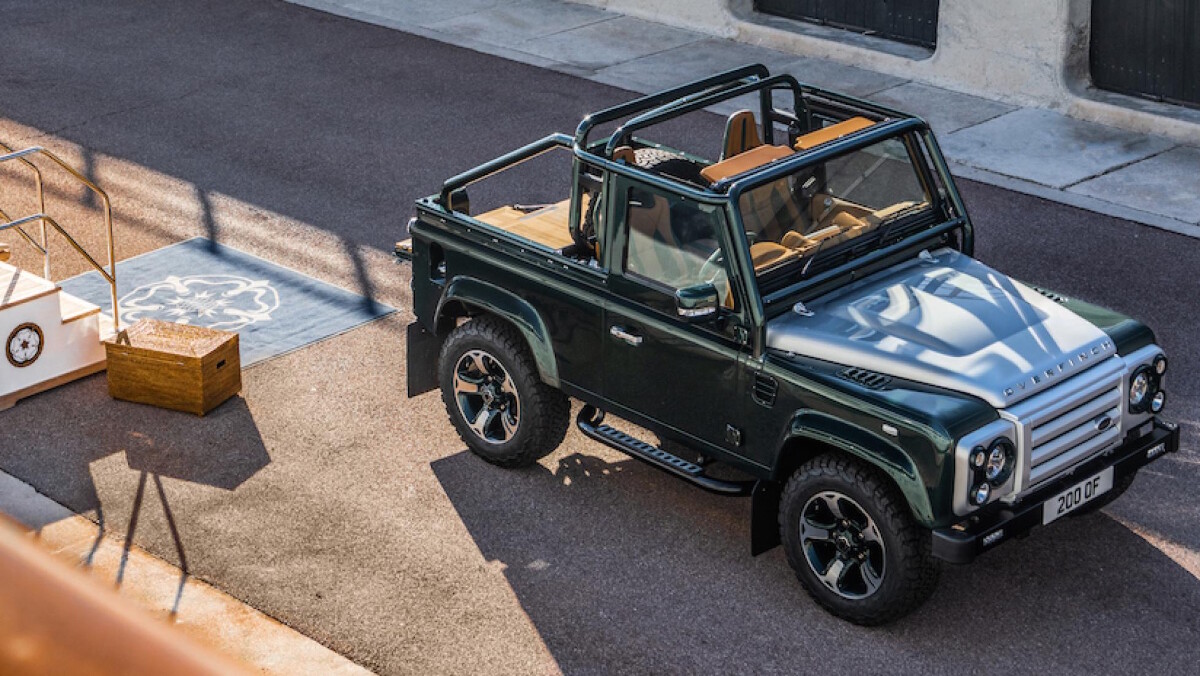 Overfinch is well known for its rather brash Range Rover modifications, so it should come as no surprise that it once made a one-off soft-top Defender with a 450hp Chevrolet-sourced LS3 V8 under the hood.

Check out the full story. 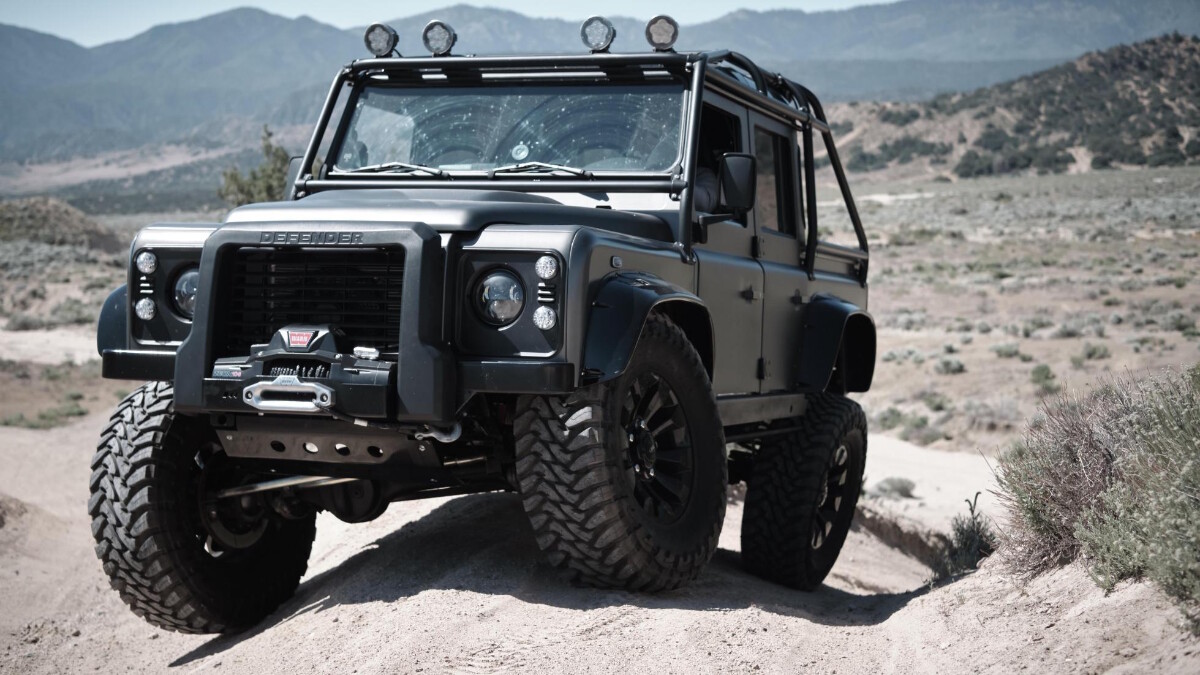 Get the full lowdown here. 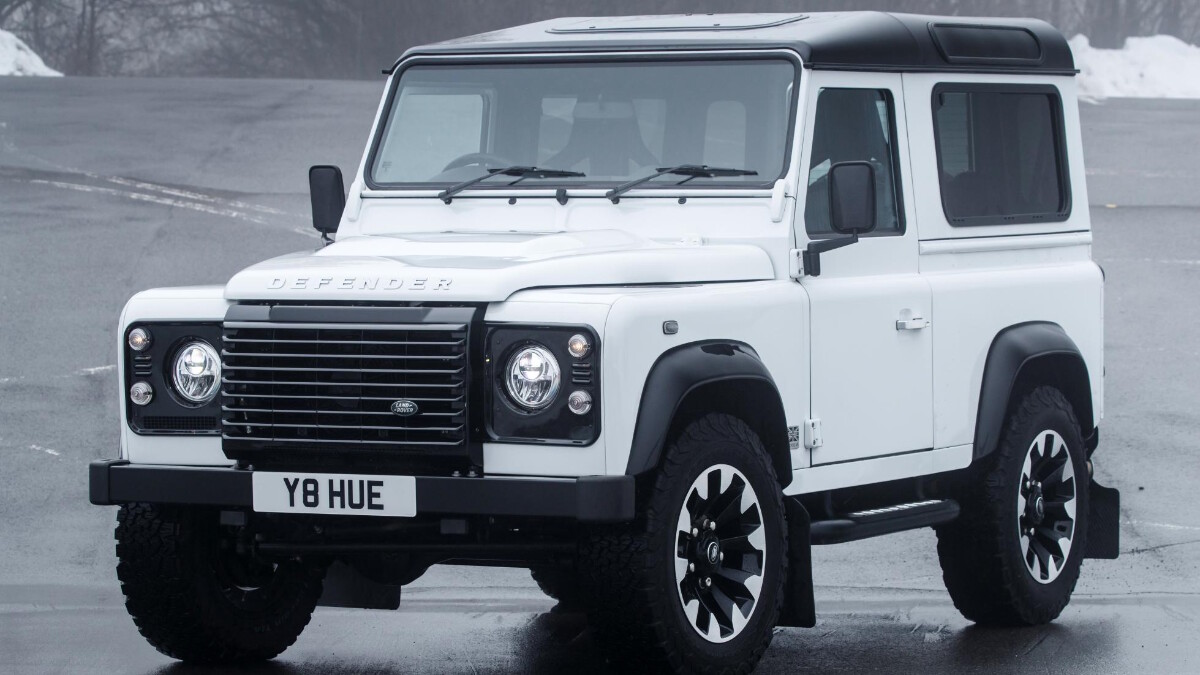 Why let the tuners have all the fun when you can make a hefty profit by doing it yourself? That was Land Rover’s thought when it started retrofitting old Defenders with 5.0-liter Jaguar V8s that made 400hp and 515Nm of torque. Each one cost £150,000 (P9.44 million).

Here’s our feature on this vehicle. 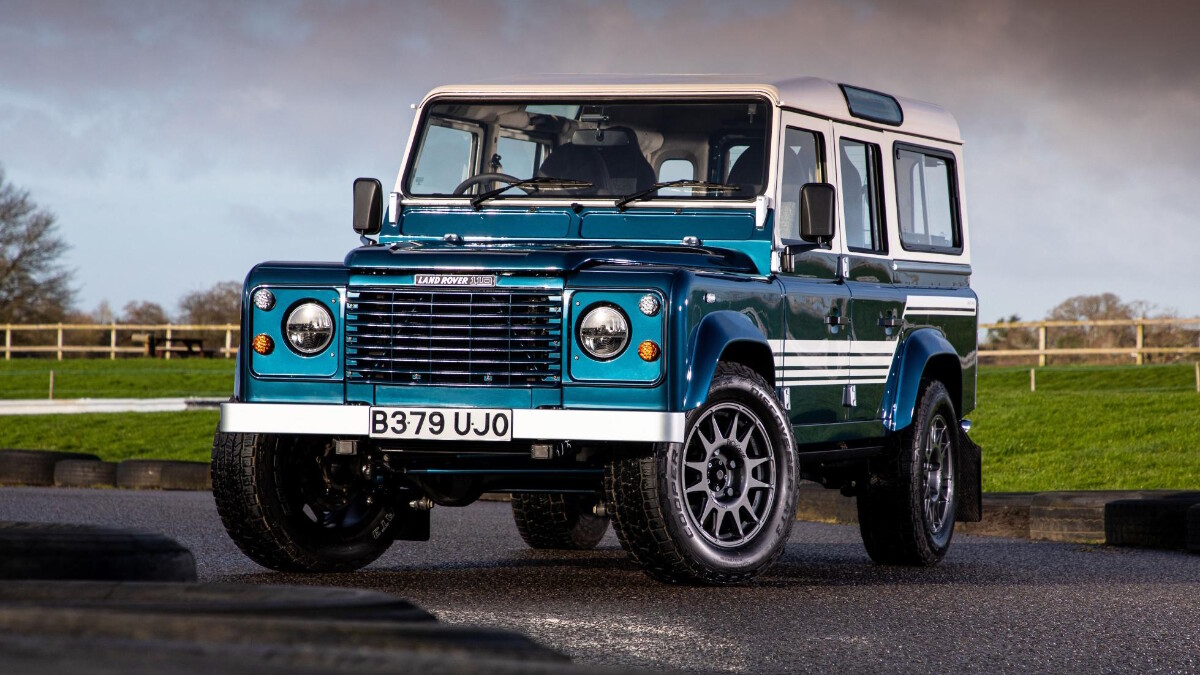 Arkonik is another one of those companies who’ll do just about anything to any era (or body style) of Defender, so long as you bring along a big-enough check. This is its LS3-engined 110, and we rather like it... 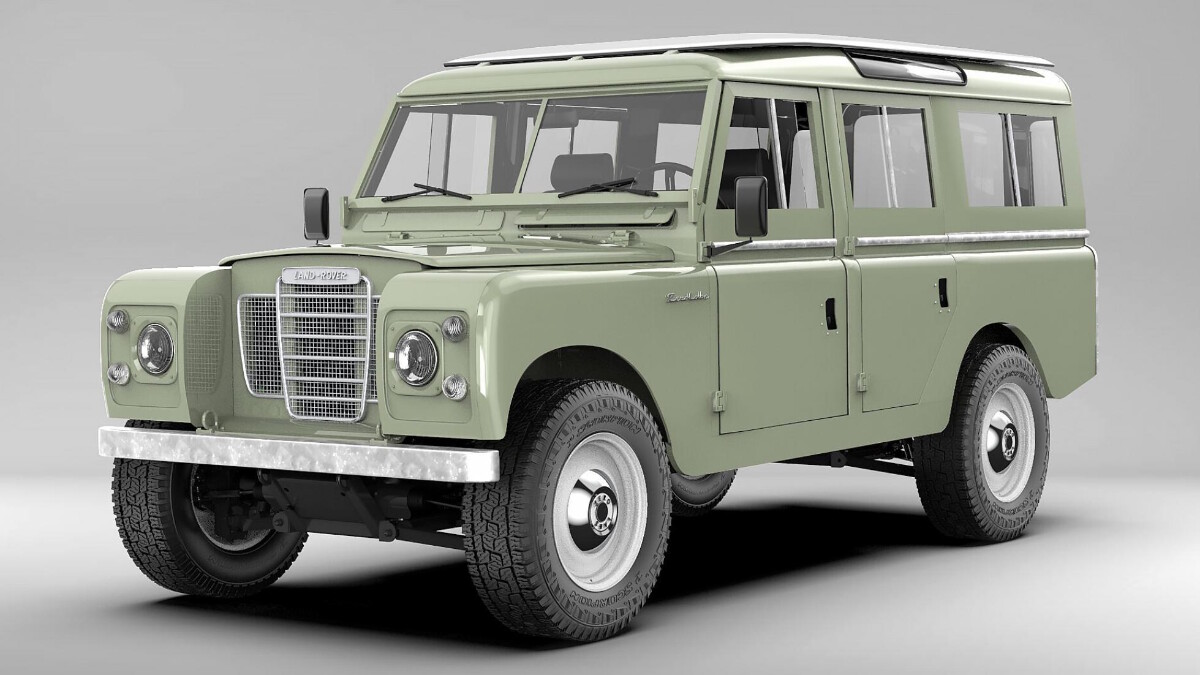 Aha, another Defender EV. Zero Labs started out making lovely Ford Broncos, and then moved on to lovely Series III Land Rovers. Buyers can spec either an 85kWh or 100kWh battery that’s good for up to 378km of range, and an e-motor with up to 600hp.

Want to find out more? Head over this way. 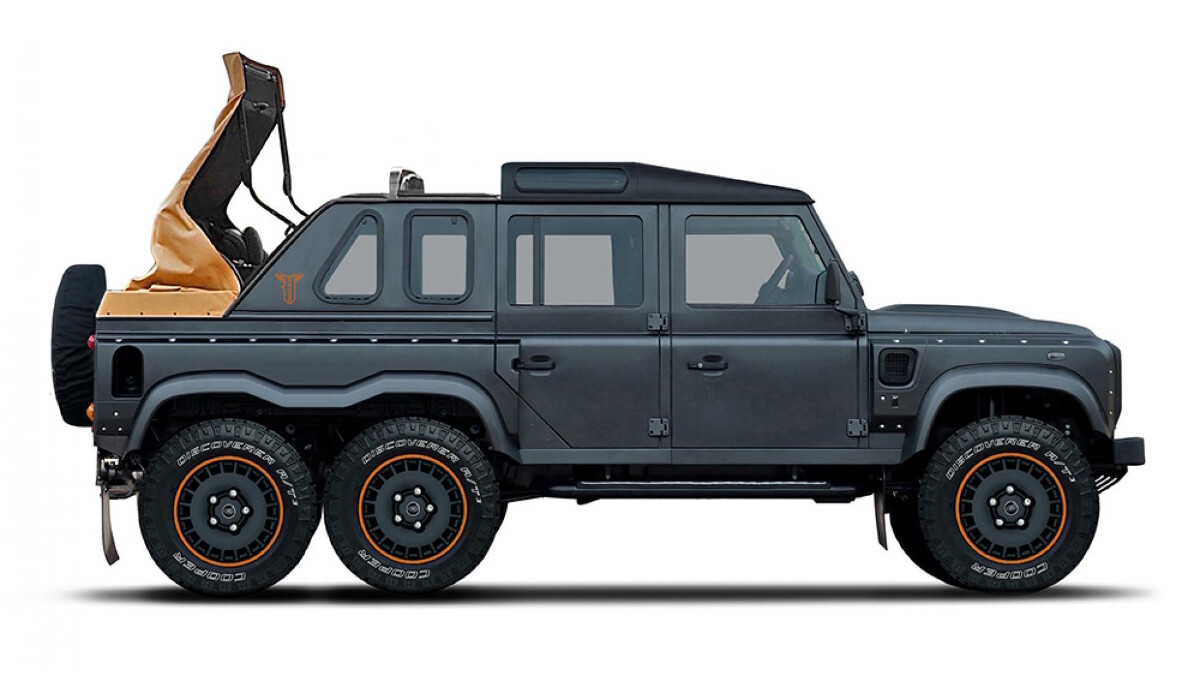 Of course we were going to get to Kahn at some point. The snappily named Flying Huntsman 110 6x6 Double Cab Pickup Soft-Top is an amalgamation of all the company’s Defender options. We don’t even know what else to say—just look at it. 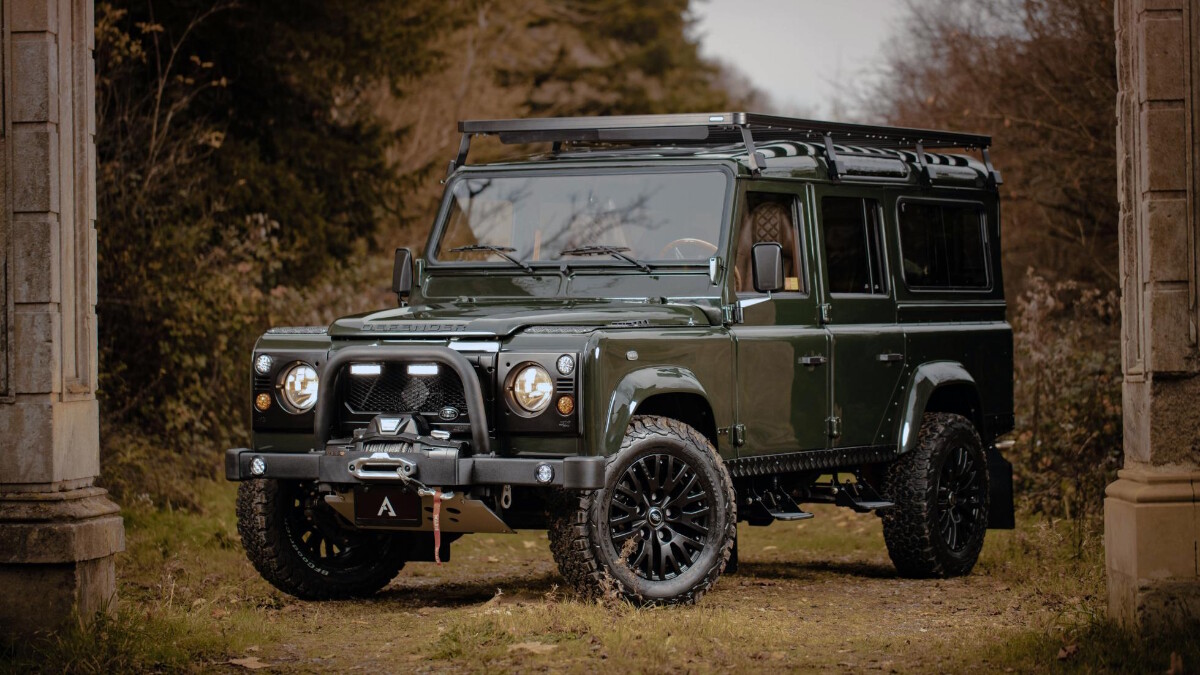 Didn’t we say Arkonik would do pretty much anything to your Defender? The Gryphon D110 is a proper off-roading restomod. Not often we see that, is it?

More info? We’ve got that covered. 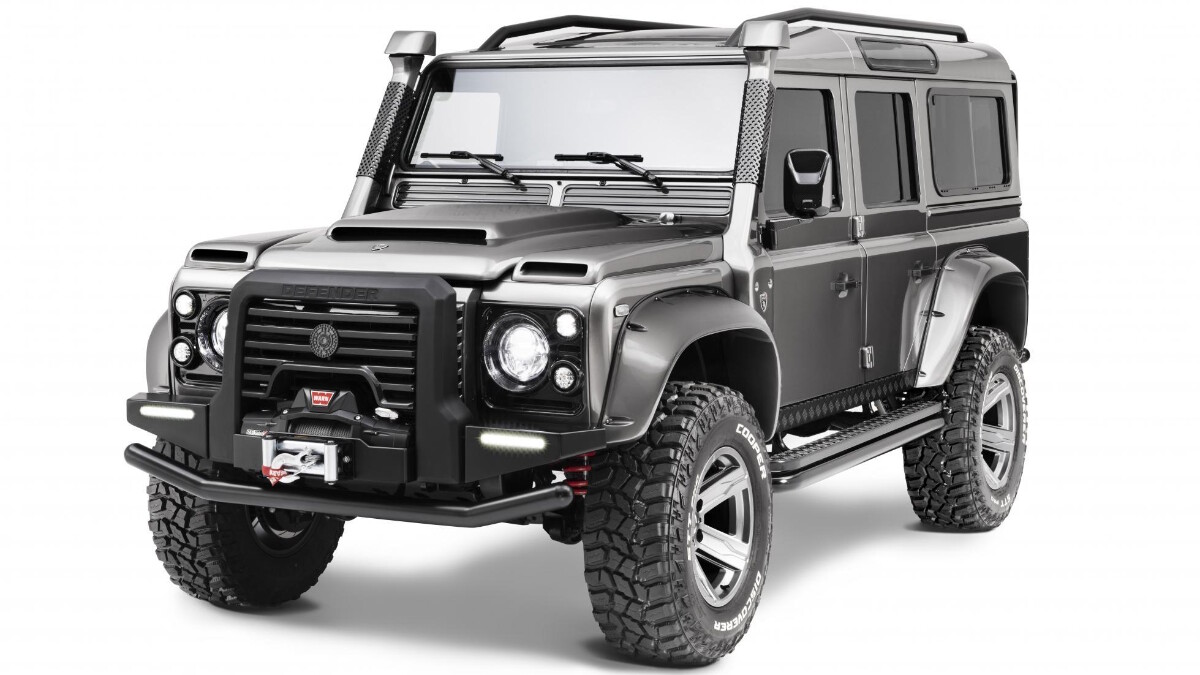 Last but not least is Dany Bahar’s modified Defender. Fifty-three of these things were supposed to be built at a cost of €215,000 (P12.3 million) each, and obviously there’s a V8 under the hood... 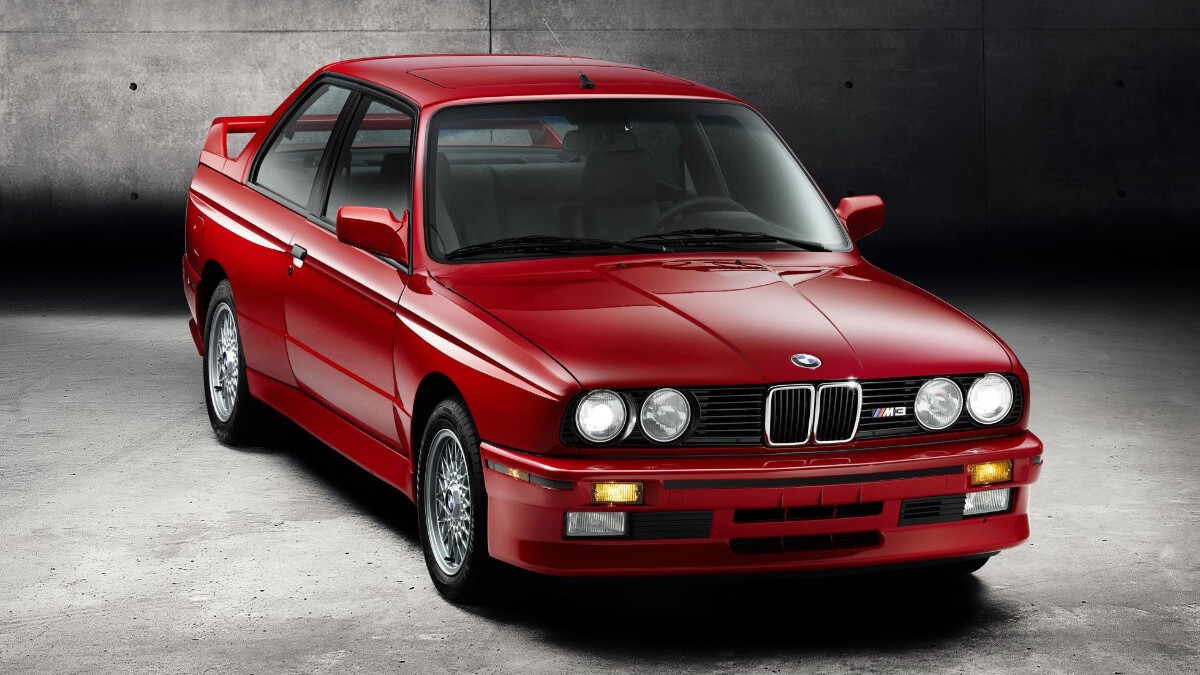 A fashion designer’s E30 M3 gets a flawless restoration job from no less than BMW
View other articles about:
Read the Story →
This article originally appeared on Topgear.com. Minor edits have been made by the TopGear.com.ph editors.
Share:
Retake this Poll
Quiz Results
Share:
Take this Quiz Again
TGP Rating:
/20