Check out the seven future interchanges of SLEX

Created using the game 'Cities: Skylines'
by Esquire Philippines for Esquiremag.ph | May 17, 2020

If you want to escape the COVID-19 scenario you find yourself in right now, you can fire up the computer and play video games. Better yet, choose a simulation game and create the perfect world, one that doesn’t have a killer virus that has brought the world to its knees.

Filipino gamer Gilbert Plays has been recreating real-life locations in City: Skylines, the popular city-building game for PC and console. His latest builds, which are published on his YouTube channel, focus on ongoing road and railway projects in the Philippines.

Most recently, the simulation fan completed his version of the South Luzon Expressway Toll Road 4 (SLEX TR4), the 66.74-kilometer highway extension that will run from Laguna to Quezon. “I finally finished building SLEX TR4 and now I can show you the entire expressway from Calamba, Laguna all the way to Lucena, Quezon,” he says about the project uploaded early this month.

Using street maps and public documents, Gilbert Plays recreated TR4’s seven interchanges, starting in Calamba, where the connection with the existing stretch of the SLEX is established. The rest of the interchanges include Makban in Batangas, San Pablo in Laguna, and Tiaong, Candelaria, Sariaya, and Tayabas, all in Quezon. The last segment shows the extension’s dead end, where Toll Road 5 or the Quezon-Bicol Expressway, the gamer notes, can continue.

The roadways are all lovingly recreated with their attendant towns, commercial centers, industrial hubs, lakes, mountains, and, of course, the tollways themselves. Adding a bit of realism to the simulation (and also showing off the game’s traffic AI), a slowdown of cars is also seen near exits and entrances of the interchanges—something Filipino commuters are familiar with. Nevertheless, it is mesmerizing to watch the pixel vehicles flowing like water on the virtual roads.

The SLEX TR4 project, which took a month to complete, is part of the YouTuber’s “Philippine Infrastructures” series. If you want to see more of how each section was built, the playlist also includes six longer videos, in which Plays is seen creating TR4 from scratch, laying down every road and every township. Builds for the PNR, MRT7, CALAX, and Bulacan Airport can be found in the series, too.

Ramon Ang, president of San Miguel Corporation, whose subsidiary is implementing the extension project, says the TR4 will be completed in 2022. Until then, you can watch the video below to experience what driving feels like on the future highway. 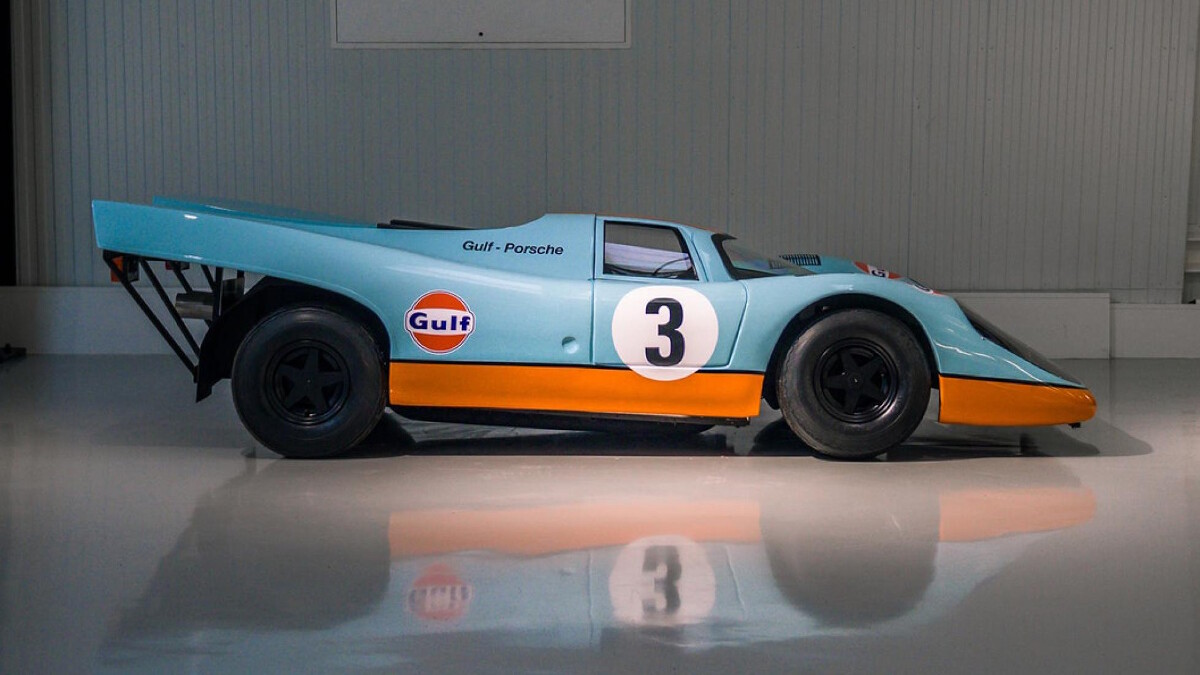 A Porsche 917K junior toy car is up for auction
View other articles about:
Recommended Videos
Read the Story →
This article originally appeared on Topgear.com. Minor edits have been made by the TopGear.com.ph editors.
Share:
Retake this Poll
Quiz Results
Share:
Take this Quiz Again
TGP Rating:
/20