It’s a lot more fun than it sounds
by Drei Laurel | Feb 9, 2021
CAR BRANDS IN THIS ARTICLE

If you’re ranking the most sought-after rides of the ‘90s, the Honda Civic SiR easily has to place way up near the top. That’s if it isn’t number one on your list already. This vehicle was, and in our opinion still is a looker, and it was a hell of a hoot to drive, too.

The Geely Coolray is, chances are, a car much less of you have heard of. It burst onto the Philippine market a couple of years ago and immediately captivated buyers with a feature-rich package and a relatively affordable price tag.

That said, you’d be forgiven for thinking pitting these two cars against one another in a drag race would be a head-scratcher. After all, they’re from different automotive segments, for starters.

Surprisingly, though, witnessing these two duke it out off the line is a pretty fun watch. Look:

Watch the Geely Coolray take on the Honda Civic SiR in a drag race:

The Honda was much quicker off the line, but the Coolray managed to quickly close the gap toward the finish. In the end, the SiR manages to edge the Coolray, albeit ever so slightly.

We don’t know what it is. Maybe we just miss the track? Ramon Bautista’s musings? Or perhaps the fact the race was a lot closer than we thought it would be. What other odd vehicle matchups do you think would look good on the drag strip? Let us know in the comments. 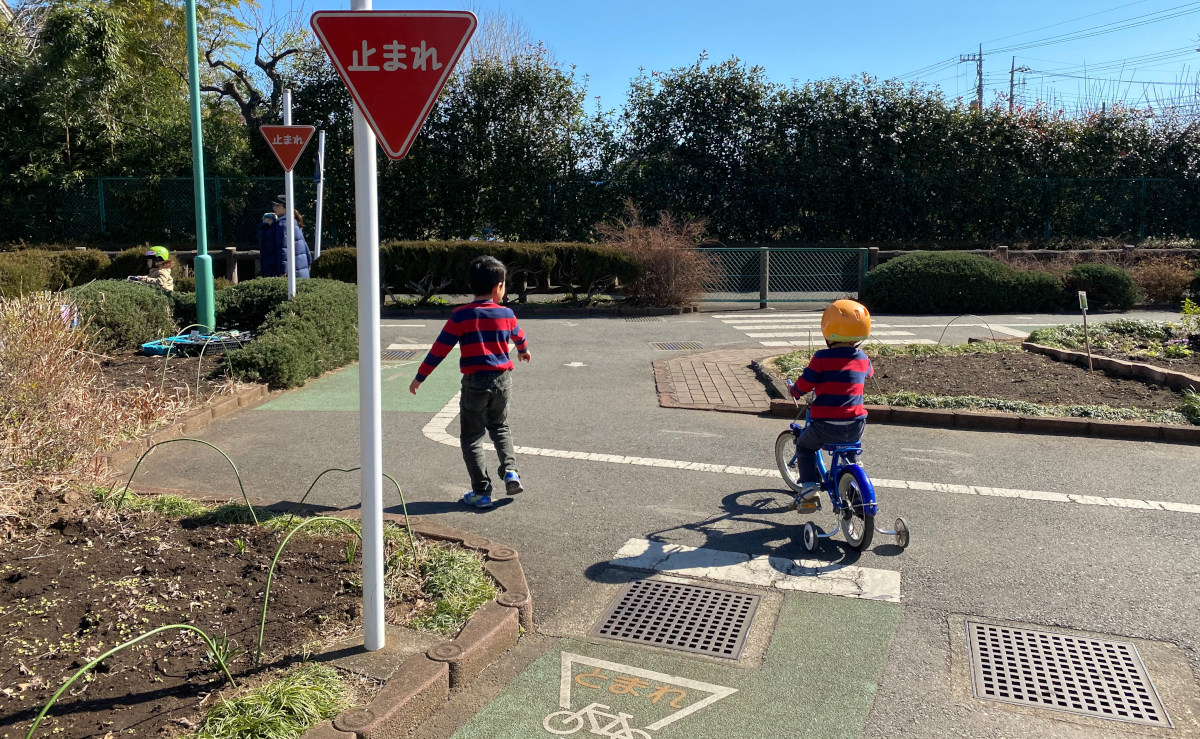 These ‘traffic parks’ in Japan teach kids about road safety and basic traffic rules
View other articles about:
Read the Story →
This article originally appeared on Topgear.com. Minor edits have been made by the TopGear.com.ph editors.
Share:
Retake this Poll
Quiz Results
Share:
Take this Quiz Again
TGP Rating:
/20