The Nordschleife BtG section, to be exact
by Leandre Grecia | Nov 24, 2020
CAR BRANDS IN THIS ARTICLE

The Toyota GR Yaris is a true hot hatch. We haven’t driven it ourselves yet, but we’re taking the word of the guys from Top Gear UK for it. It’s tiny, it’s fast, and it looks like a hell of a lot of fun to drive.

If a full-on review isn’t enough proof for you, though, maybe this would be: footage from a GR Yaris’ actual lap through the Bridge-to-Gantry section of the Nurburgring Nordschleife. No, it’s not exactly the entire course, but it’s still something to watch nonetheless. The hatch was driven by YouTuber Captain Gaskrank, and he was able to run through the BtG section in just 7min 56sec.

Impressive? Well, for some context, we checked Fastest Laps and saw that this sub-eight minute run was better than a BMW M135i’s 8min 5sec and an Audi RS3 Sportback’s 8min 20sec lap times. This depends on driver skill as much as it does on the car, of course, but that’s enough to give you an idea of how much of a beast this hatch is on the track.

What makes it even better—at least if the video title was true—is that the GR Yaris here is supposedly stock. The only info we have on it is that it sits on Michelin Pilot Sport P4 tires, but for the purposes of this discussion, we can assume that the 257hp, 360Nm 1.6-liter turbocharged in-line-three powerplant under the hood has been left untouched.

Now, if you want to see the full lap video, click play on the embedded video below. Heads up (and spoiler alert): This Yaris speeds past Godzilla itself at some point during the track, so keep your eyes peeled for that.

If and when we ever get the chance to get behind the wheel of one of these things, we know we have to take it to a track and burn some rubber in it. Someday, hopefully. 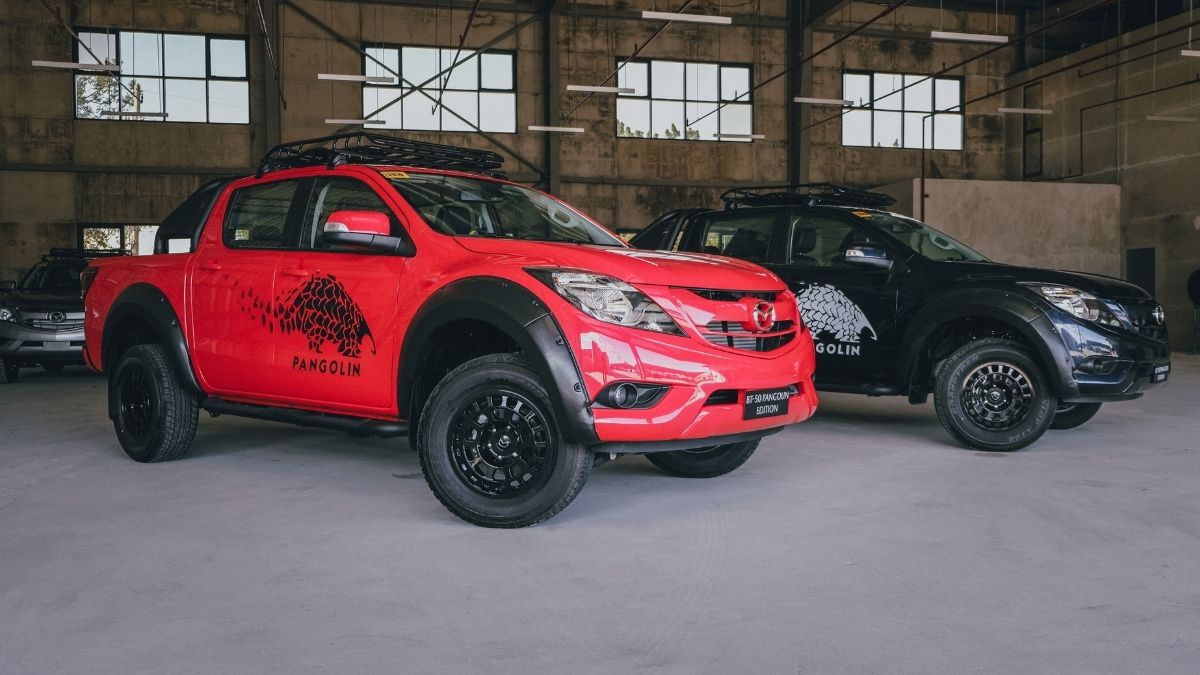 Specs, features, prices: Everything you need to know about the Mazda BT-50 Pangolin
View other articles about:
Read the Story →
This article originally appeared on Topgear.com. Minor edits have been made by the TopGear.com.ph editors.
Share:
Retake this Poll
Quiz Results
Share:
Take this Quiz Again
TGP Rating:
/20