Have you seen the underside of a Mitsubishi rally car?

We have some photos for you
by Paulo Rafael Subido | Sep 2, 2012
CAR BRANDS IN THIS ARTICLE 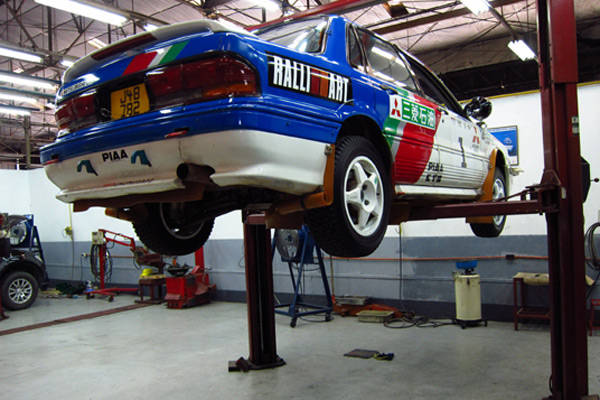 This 1991 Mitsubishi Galant VR-4 may have been the star of the recent 4th Philippine International Motor Show, at least to those who are old enough to have followed the international rally scene back in the day. It looks very cool up top, of course, but real enthusiasts would want to see what lies beneath this Mitsubishi's unmistakable livery.

Arlan Reyes, Mitsubishi Motors Philippines' advertising and promotions manager, gladly obliged to put the rally car on a lift so we could take a look. On hand during the visual inspection was George Apacible, who owns a similar Galant rally car. The latter wanted to inspect the welds to see if he could duplicate the modifications on his own car.

The verdict is that apart from the addition of strengthening welds and braces, the installation of a differential cooler, the use of adjustable coil-over suspension, and the rerouting of the exhaust system for protection against damage, the underchassis is very similar to what you would find in a Galant VR-4 that rolled off the assembly line. Nowadays, race cars bear very little resemblance to the production models that they are based on.

However, because the entire car doesn’t have any sound-deadening or rust-proofing, the entire underside has surface rust. "Nanghihinayang nga ako," said Arlan.

Either way, this car is pretty neat. We hope you all enjoy the photos! 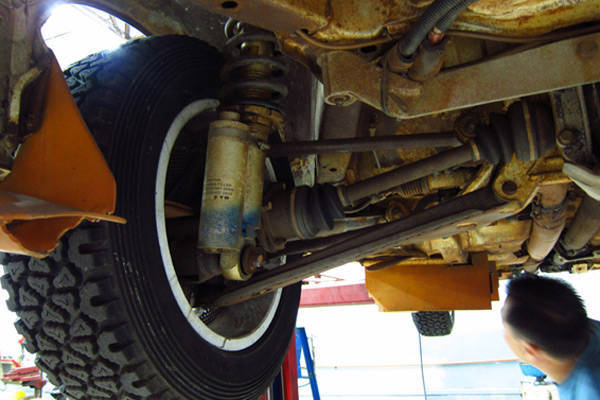 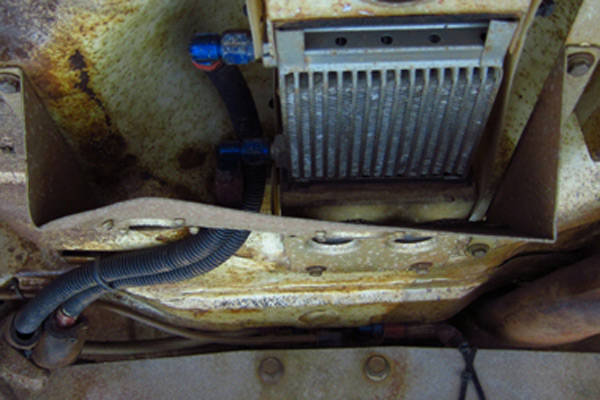 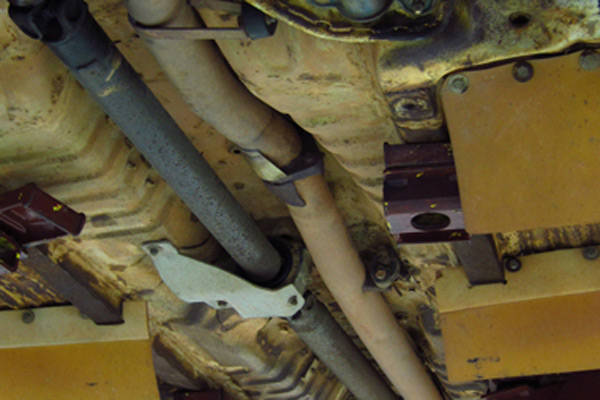 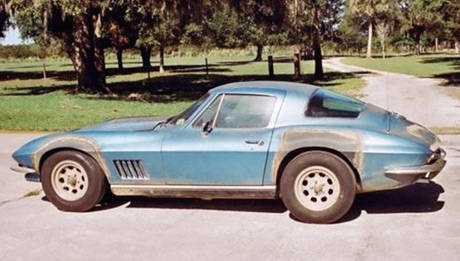 Neil Armstrong, fellow astronauts owned and drove Corvettes
View other articles about:
Read the Story →
This article originally appeared on Topgear.com. Minor edits have been made by the TopGear.com.ph editors.
Share:
Retake this Poll
Quiz Results
Share:
Take this Quiz Again
TGP Rating:
/20