You won’t see her driving a car anytime soon
by Esquire Philippines for Esquiremag.ph | Oct 24, 2020

When it comes to endorsement deals, Heart Evangelista-Escudero prefers to keep it real. Arguably one of the most popular actresses of her generation, and certainly a favorite spokesperson of brands and companies, she makes sure that she uses the product or service she is asked to endorse before she says yes.

“I cannot in my heart accept something that I know I won’t use,” she said during a freewheeling Zoom interview with editors in the Summit Media network.

Which is why, when an opportunity to collaborate with a car brand came up, her answer wasn’t an automatic yes. 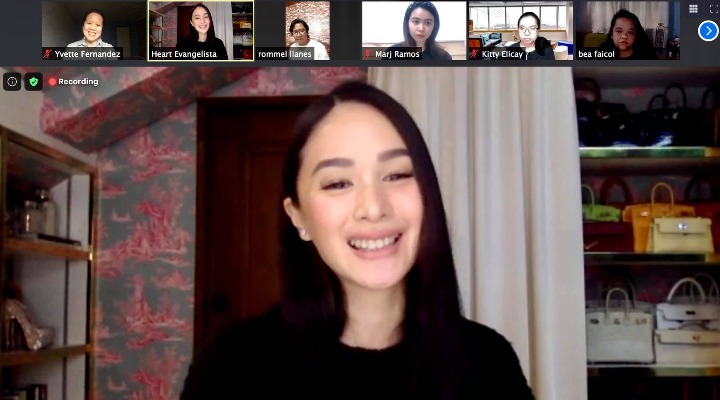 “A car company wanted to get me,” she disclosed. “And they paid really well. I could’ve just accepted it. But I don’t drive. I don’t know how to drive. So, I had to decline. I was completely honest with them and say I would love to, but it won’t really do well for you if I don’t really use it.

Evangelista said that brands usually reach out to her after they see her using a product on her social media platforms. “Usually what happens is, when they see me using it on Instagram, then they tap me,” she explained.“That’s how it usually happens. But kunyari may random one. I have to decline. Kahit mahirap siya tanggihan.”

Later on during the interview, Evangelista revealed why she’s always been hesitant about getting behind the wheel. When she turned 21, she said it was one of her goals to learn how to drive, so she bought herself a “nice car.”

“But I always have this fear that a dog or cat is going to cross [the road],” she shared. “I’ll die. I’ll make iwas. I know they say you have to think of your survival. But I’ll die.

“That’s always my anxiety, or biglang may tumawid na tao. Even if it’s just in my imagination, I feel like I’ll really get into an accident, so hindi ko na ipipilit.”

She also said she gets dizzy with the yellow and black lines people see on the road.

But the celebrity did concede that when push comes to shove and an emergency situation requires her to drive, she would know how.

“In short, it’s my anxiety that’s stopping me from driving,” she said. 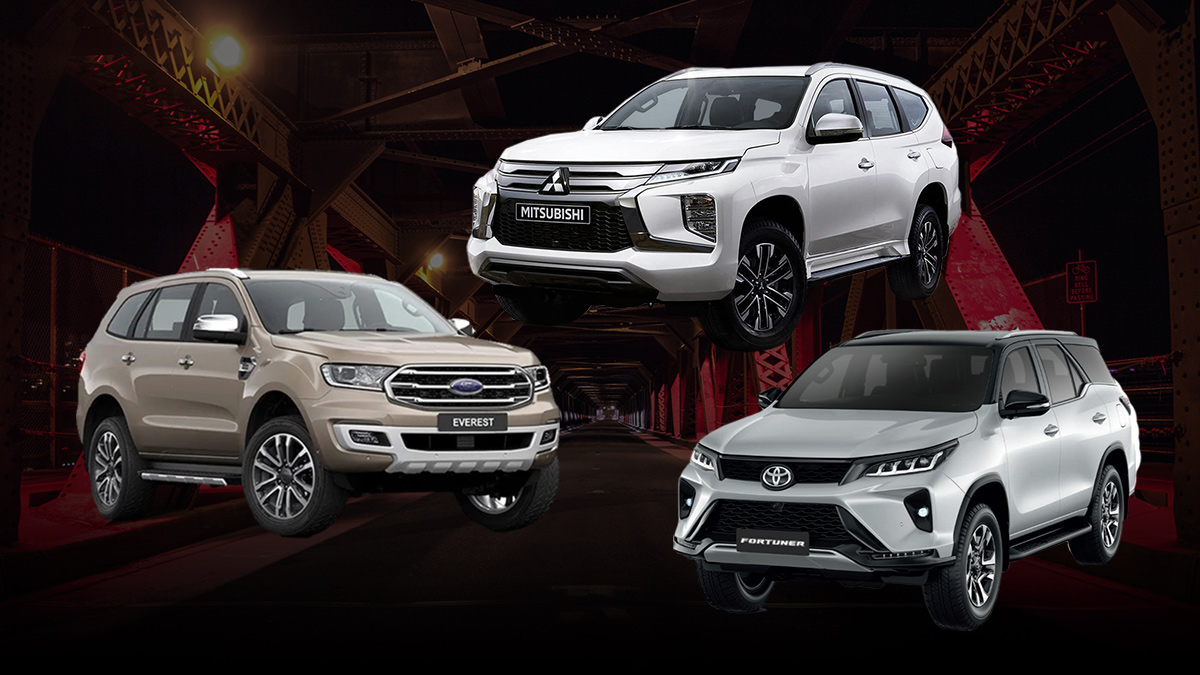 Toyota Fortuner vs. Mitsubishi Montero Sport vs. Ford Everest
View other articles about:
Recommended Videos
Read the Story →
This article originally appeared on Topgear.com. Minor edits have been made by the TopGear.com.ph editors.
Share:
Retake this Poll
Quiz Results
Share:
Take this Quiz Again
TGP Rating:
/20