Our kind of Sunday
by Raymond Figuerres | Nov 12, 2018
CAR BRANDS IN THIS ARTICLE

The Mini Driving Experience was held for the first time in the country at Clark International Speedway (CIS). Malaysian driving instructor Kah Keen Wong laid out a day-long driving curriculum, which started with a safety briefing that emphasized the basics.

Proper driver positioning and seat adjustments were demonstrated, as well as how to enjoy driving around the track. The participants, headed by Autohub president Willy Tee Ten, asked theoretical driving dynamics questions, which were answered and discussed before being applied on track. The Mini lineup driven that day included 3 and 5 door versions of the Cooper, the Countryman, and a couple of Cooper S variants.

Drivers were paired off and assigned their cars at the paddocks. The assistant instructor, Sundram Puventhiran, demonstrated the braking abilities of the Mini while imparting a crucial lesson: The faster you are, the longer your braking distance will be, exponentially. 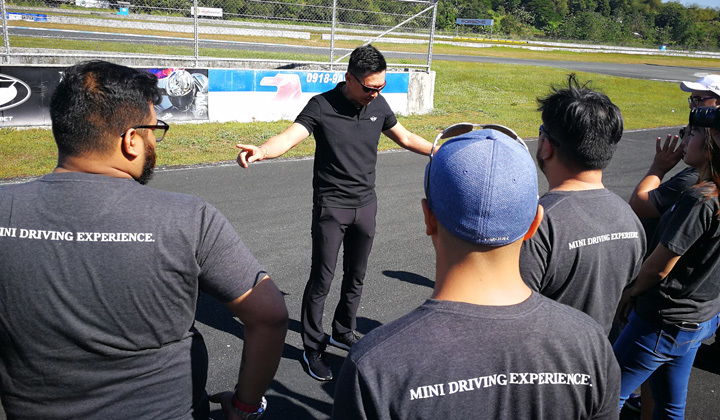 The introduction to our cars started with a few familiarizing laps around the long track of CIS, following the instructors’ lines, memorizing the braking and turning points, and recognizing the apex for each corner. It heightened into a climax when each driver would get a chance to catch up to the rear bumper of the instructors by applying the lessons learned from them.

The session ended with a surprise for the drivers. They marked a short section of the track from the pit lane entry to the end of the hairpin turn preceding the long back straight. Timed runs from a standing start to a full stop inside a cone box, unnerved some of the participants. One or two cars overshot the hairpin, but that only put wide grins on their faces. 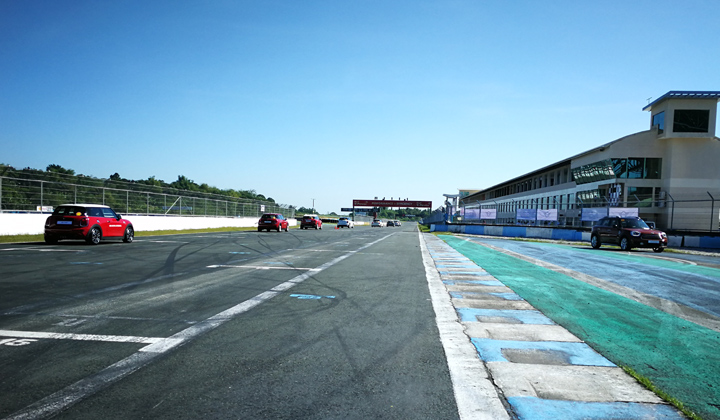 The car’s capable electronic driving aids saved the day. The MINI’s Automatic Stability Control or ASC, selectively applies the rear brakes when the rear wheels spin faster than the fronts, like when you enthusiastically take a hairpin without slowing down enough. It also cuts individual fuel injectors and the throttle valve to maximize traction. It acts like a virtual limited-slip differential by applying braking force to a spinning wheel just enough to regain traction. Multiple sensors monitor vehicle and wheel speeds, steering angle and yaw rate, which provides data for the Dynamic Stability Control (DSC) system. The DSC, based on these inputs, intervene via the engine management system to reduce torque, and together with the ABS system provide maximum stability when driving aggressively around sharp bends. 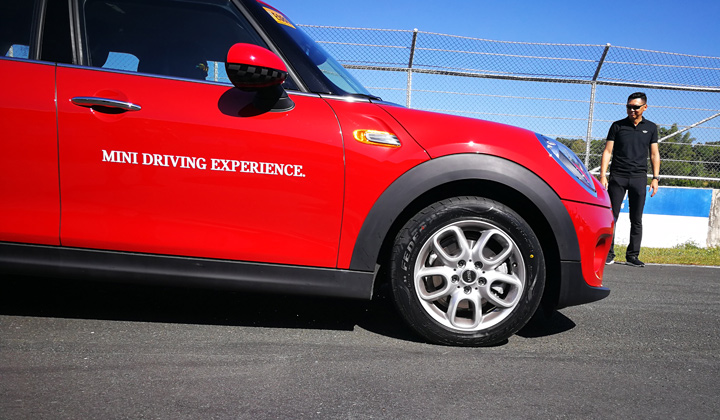 During the entire activity, I never felt these safety measures to be intrusive. On the contrary, it made me feel confident and flattered my driving skills. For the day, I drove the Cooper S, and at first, I thought I was driving the wheels too hard. The tires would lose grip too easily, and would lock up too early. In my excitement to drive the car, I missed doing a routine 360 degree check. I found out later that our Cooper S was shod with all-season tires biased for comfort and fuel efficiency. I can only imagine how much more speed I could carry into the corners, if it had ultra-high performance summer tires.

Overall, my participation proved to be an exceptional introduction to Minis and how they are impressive driving machines. Any potential owner, or even owners themselves, should take a day off to get acquainted with and learn about their car and what it can do. 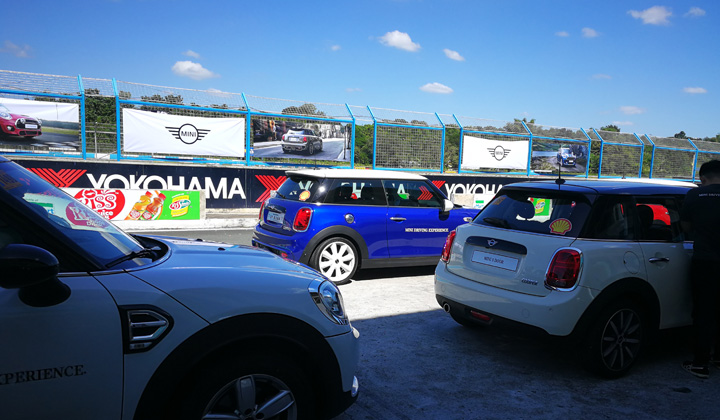 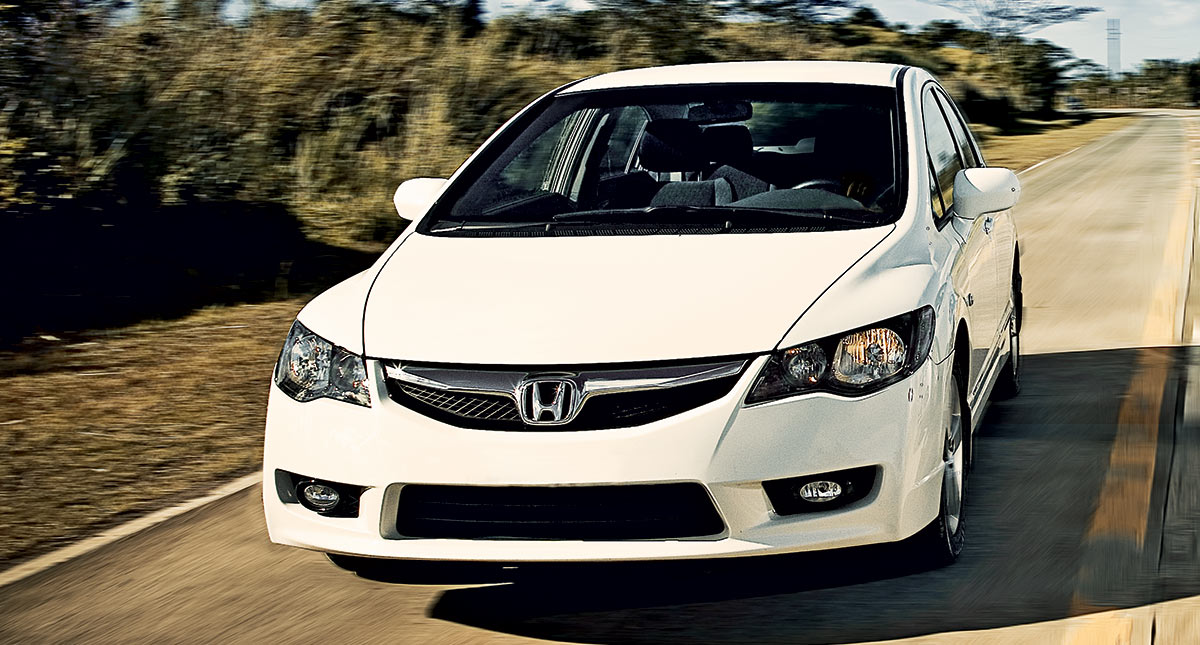 FD Honda Civic: First impressions
View other articles about:
Read the Story →
This article originally appeared on Topgear.com. Minor edits have been made by the TopGear.com.ph editors.
Share:
Retake this Poll
Quiz Results
Share:
Take this Quiz Again
TGP Rating:
/20