This week between Christmas and New Year is driving nirvana

It truly is the most wonderful time of the year 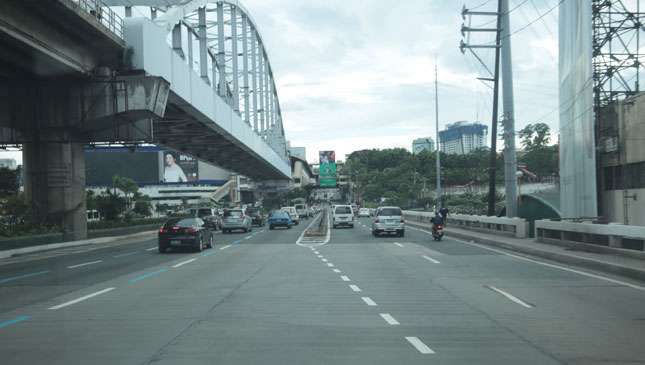 As I'm writing this, I just arrived fresh off a drive from the Makati business district, normally a hellhole of gridlock, to our office in Pioneer.

When I got in the car, Will Smith's "Miami" was playing mid-verse on the radio. After that, Eminem's classic "The Real Slim Shady" came on, accompanied by my embarrassing attempt to rap along with Mr. Mathers. And before a third song could finish its last chorus, I was already pulling into our office parking lot.

If you do the math, that's roughly 10 minutes of travel time from Makati to Mandaluyong. Along EDSA. It felt like heaven. Pure bliss. But there was a hint of blasphemy to the experience, too. It felt sinful to be able to get to work so easily on a weekday. What gives?

You see, the last week of the year is always a surreal time. Some people, like us, are still going to work. The rest of the country, meanwhile, has clocked out for the year. By this time, the whirlwind rush of the Christmas season is done. In its place is a strange limbo where there are still cars plying the roads, but not nearly enough to cause any gridlock. It's like Holy Week, except the malls and establishments are open.

Now that I remember what driving on open roads is like, I promise to drive more often next year. I want to be behind the wheel during the rare times when the city's roads open up and I can actually experience the joy of driving again. Staying at home during the holidays is nice, and I've often done that in the past to recharge from the daily grind. But a traffic-free EDSA is too good for a car guy to pass up. It's a different kind of rejuvenation. Besides, gas prices are going up next year, so driving during Holy Week or pre-New Year is a great way to make the most of your precious fuel.

I'm putting it here now, in writing, so I'll always remember: As part of my New Year's resolution, I promise to make the most of the open roads while the rest of the city is on vacation. The opportunity doesn't come often, but when it does, it's enough to make you wonder if this is the most wonderful time of the year. 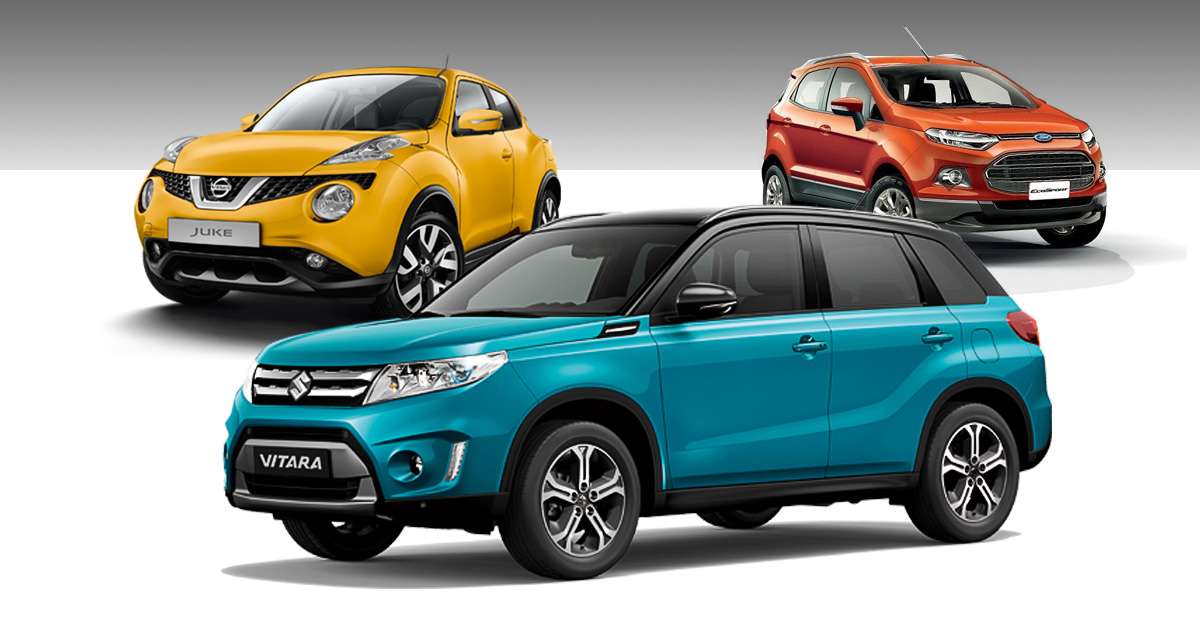 Spec-sheet brawl: Suzuki Vitara vs. Nissan Juke vs. Ford EcoSport
View other articles about:
Read the Story →
This article originally appeared on Topgear.com. Minor edits have been made by the TopGear.com.ph editors.
Share:
Retake this Poll
Quiz Results
Share:
Take this Quiz Again
TGP Rating:
/20