Even in 2018, the Honda City is still a solid option

Mature but sporty
by Andrew Guerrero | Jan 17, 2018
CAR BRANDS IN THIS ARTICLE 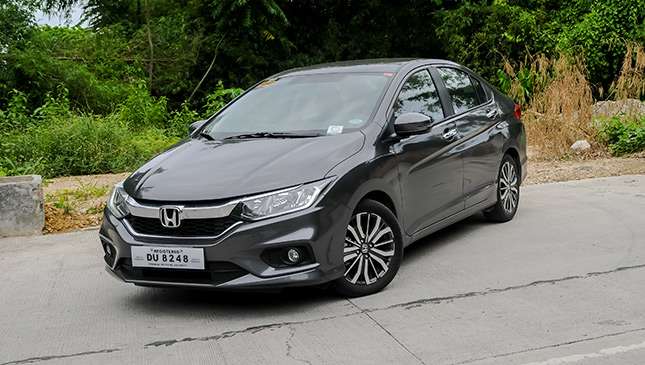 The Honda City went through a lot of changes before reaching the current form you see here. It first landed on our shores two decades ago and was our first taste of the then soon-to-be-popular ASEAN subcompact sedan segment. This was an era when compact cars like the Civic, Corolla, Lancer, and Sentra were the default choices.

Honda’s then-new sub-Civic model was a welcome throwback to the more basic four-door cars of the late '80s and early '90s. It then evolved into an awkward-looking 21st century sedan before redeeming itself style-wise with a sportier third iteration. This was then followed by the current-gen model, which landed in 2014.

The City kept its nice proportions but incorporated the latest design language of Honda. The result was a more mature-looking car that still retained some of the sportiness of its predecessor.

Last year, it was given a mild refresh to better align itself with the all-new Civic. The most noticeable changes are its restyled grille and fancier headlights with LEDs. It’s packed with features like dual airbags, ABS with EBD, and Isofix child seat anchors, which are standard across the board. Top-of-the-line variants get additional side and curtain airbags as well as electronic stability control.

The sole powerplant offering is Honda’s tried-and-tested 1.5-liter i-VTEC gasoline mill, which produces 118hp and 145Nm, mated to either a five-speed manual transmission or a CVT. Its four-cylinder motor is more than adequate for a fairly light sedan, which weighs between 1,074kg and 1,121kg depending on the trim and tranny option.

We hope the Japanese carmaker would at least make the 60:40 split-folding rear seats standard across the range. And with the base model’s current starting price, it deserves a set of alloys wheels. Perhaps a little sprinkling of style and practicality could make buyers overlook the higher prices caused by the new TRAIN law. In the end, the City is still a competitive subcompact sedan worth checking out. 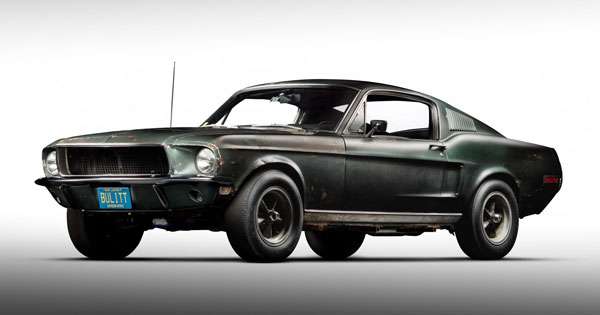 How the original Bullitt Mustang survived to the present day
View other articles about:
Recommended Videos
Read the Story →
This article originally appeared on Topgear.com. Minor edits have been made by the TopGear.com.ph editors.
Share:
Retake this Poll
Quiz Results
Share:
Take this Quiz Again
TGP Rating:
/20