After taking it to a wedding
by Sharleen Banzon | Jul 27, 2018
CAR BRANDS IN THIS ARTICLE 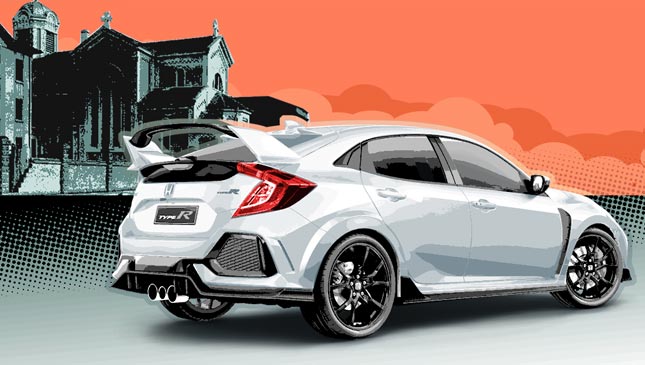 This was me one morning in February: 32, single, sleep-deprived, and too early for my appointment at a bridal boutique. What did I do while hopped up on coffee amid a sea of froufrou? Answer: Troll people. Which meant I took a video of the wedding dresses, posted it on Instagram Stories, and waited for people to freak out and ask questions.

Lyka-Mae de la Cruz of Honda Cars Philippines was quick to reply: “Are you getting married anytime soon?”

“If you’re gonna lend me the Type R as my bridal car, sige, papakasal ako,” I joked.

This was me one afternoon five months later: turning 33, still single, all dressed up, and running late on my way to church. In a Civic Type R, yes, but not for my wedding. It was one of my best friends who walked down the aisle that day, and thank God for that. Because while I’m happy for her and all my other friends who’ve gotten hitched, I know that marriage isn’t for me.

In any case, witnessing the event made it clear to me that many truisms about love and commitment apply to car ownership as well. Here’s a rundown:

1. “Love will find you when you least expect it.”

As the #TitasOfManila like to preach during family reunions. Cue eyes rolling at a thousand revs per minute. Speaking of this in terms of ‘finding someone’ makes me cringe, but as a fan of cars, I think it awesome when regular people suddenly find themselves the proud owners of their dream rides, or when they get close encounters with the objects of their reverence.

Personally, I never thought I’d ever get to drive a car wearing the legendary red badge I’ve revered since childhood. I even tried to back out of this assignment when our original plan—to feature the Type R my friend’s bridal car—fell through. The hyped-up Honda still ended up in my garage, anyway, and I finally saw for myself that this automotive idol is wholly deserving of my admiration. Not only did it come my way unexpectedly, it also exceeded my expectations.

I wouldn’t think twice about going out of my way for the people I love. But if we’re to talk about this in the context of Metro Manila motoring, let me just say that even my love of driving won’t compel me to venture out of my cave in Fairview when there’s no pressing need to do so. I refuse to deal with Commonwealth, C5, and EDSA on a daily basis—it’s why I work from home.

Well, I suddenly had no qualms about braving Metro Manila traffic just to get more seat time in the Type R. I ran errands with my friend before her big day, and volunteered to drive my brother to work all the way in Parañaque. That’s love—maybe more for the car than for my friend and brother, at least during the test-drive period. (Sorry, guys.)

And you should be ready to compromise if you want to own a performance-oriented car in this country. Because traffic, potholes, flash floods, crazy drivers, cramped parking spaces, and ill-conceived road infrastructure. Did I mention potholes?

One of the Type R’s strengths is that it’s very easy to live with, despite resembling a Gundam more than it does a regular Civic. I never doubted its abilities on the track, but on city roads, I was surprised at how well it rode over ruts and speed bumps. Its fuel consumption in moderate to heavy traffic was a respectable 9.2km/L. Also, Rev Match Control made its six-speed manual smoother than some automatic and dual-clutch ’boxes I’ve tried. It’s like the partner who lets you win the argument, every single time. (Not entirely sure if that’s a good thing.)

On the downside, driving a manual car every day in our traffic conditions is downright exhausting. And those badass 20-inch rims? They’ll have you living in fear of potholes and curbs. As much as owning a Type R is rewarding, it comes with a few trade-offs.

Love and compromise can only carry a relationship so far, so if you’re going to commit yourself to a lifelong partner, you have to make sure the two of you are well-matched.

This is me being honest: If I could own just one car in this country, the Type R wouldn’t be my choice. Much as I would want to use it all the time, the near-constant gridlock throughout Metro Manila doesn’t make that a practical option. And it would be a huge disservice to this remarkable machine if I consigned it to the garage on most days, just because a manual daily driver isn’t for someone like me who has too many issues. As in back issues—herniated discs suck.

It’s a damn good thing, then, that unlike marriage, car ownership doesn’t require unfailing fidelity to a single mate. If I could have a runabout and a toy car? Never mind finding a husband—I need to find P3 million before Honda starts taking reservations for the next shipment of Type R units. 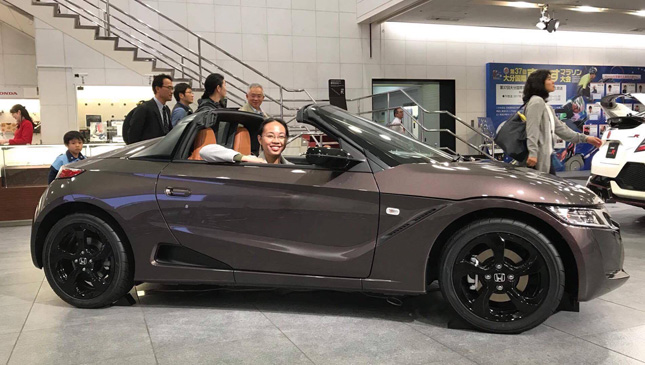 The author poses with another favorite Honda of hers. 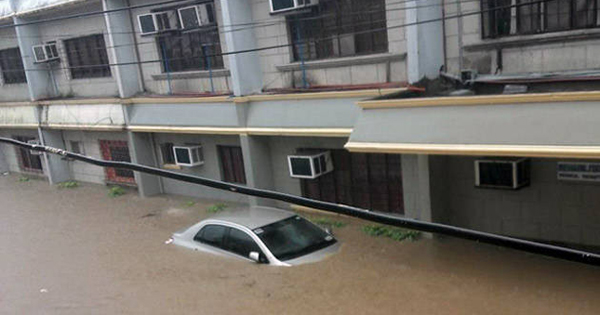 My car has stalled in a flood, what should I do?
View other articles about:
Recommended Videos
Read the Story →
This article originally appeared on Topgear.com. Minor edits have been made by the TopGear.com.ph editors.
Share:
Retake this Poll
Quiz Results
Share:
Take this Quiz Again
TGP Rating:
/20