Formula 1 drivers operate some of the most technologically advanced things on four wheels—a task for which many of them are paid very handsomely. These two things considered, you’d figure they’d be behind the wheel of something considerably more substantial than your run-of-the-mill sedan on their days off.

In the case of newly crowned Formula 1 champion Max Verstappen, one of his personal vehicles is a Honda Civic Type R. It won’t be for long, though, as he is currently selling his hot hatch for a cool €33,333 (nearly P1.9 million) on CarNext.com.

So, P1.9 million for a performance beast driven by one of the planet’s top drivers. Sounds like a relative steal, right? Well, at least until you being to wonder how such a car has been treated under the ownership of a man who drives fast for a living.

Thankfully, the unit has been thoroughly checked and reconditioned prior to this sale. Oh, and the sale won’t go toward Max’s brand-new Civic Type R (when Honda finally decides to reveal the thing, at least), either. Everything goes to the Wings for Life foundation, which is dedicated to finding a cure for spinal-cord injuries and paraplegia.

“I’m very pleased that I can sell my car for such a good cause as Wings for Life. And to make sure the sale is in good hands, I’m doing it together with my partner CarNext. For a final goodbye to the car, I took it for one last drive, as you can see in the campaign. I hope the new owner will enjoy the car as much as I did,” Verstappen said in a statement.

With this, we ask, if you could own a ride that once belonged to a motorsports legend, who would it be? 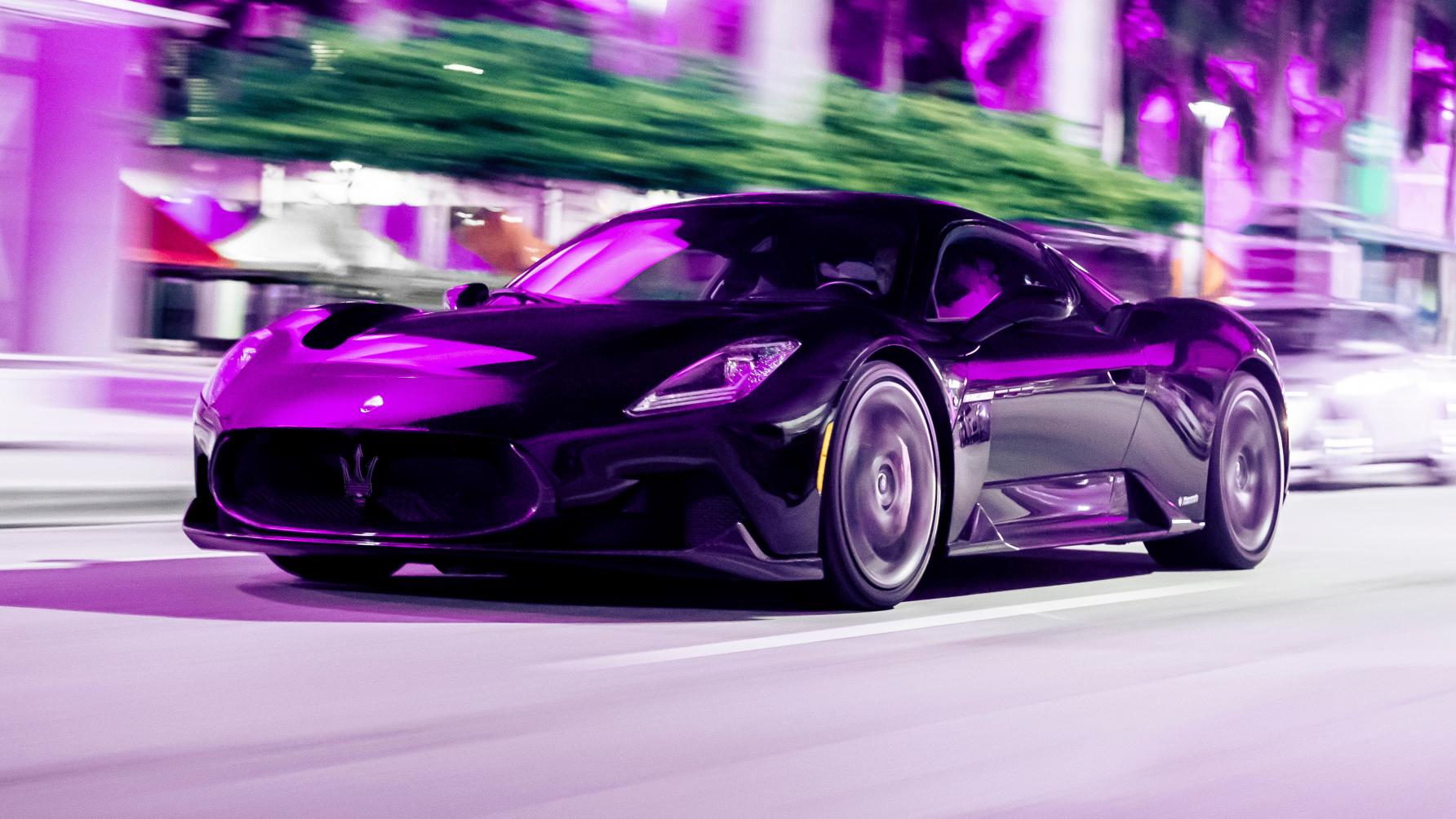