Is it time to bring in a hybrid Honda CR-V to PH?

The compact SUV makes a strong case for a hybrid variant
by Jason Tulio | Oct 25, 2019
CAR BRANDS IN THIS ARTICLE

Last month, Toyota Motor Philippines unveiled the all-new Corolla Altis with a special variant: a 1.8-liter hybrid. The way I saw it, this reveal indicated that change might be coming to the local market. Maybe, just maybe, our country will finally get more hybrid versions of popular nameplates, rather than having standalone models that are treated more like novelties than the norm.

During our 2019 Tokyo Motor Show press trip this week, Honda hosted a test drive of its i-MMD hybrid systems at Twin Ring Motegi in Japan. One of the models on the track was the CR-V hybrid, which we got to take around a few short laps on a rainy autumn day.

In Japan, this hybrid variant of Honda’s compact-SUV offering uses a 2.0-liter powertrain that puts out 187hp and 315Nm from the motors, and 109hp and 175Nm from the engine. Fuel consumption is a claimed 25km/L. The i-MMD hybrid system in question uses a pair of motors coupled with an engine, resulting in a “highly flexible system that allows the two motors and the engine to be operated independently [to achieve] high-efficiency driving in every scene.” It’s built on two pillars: environment and fun. So, the goal with this system is to achieve good fuel economy and driving performance under the same hood. It's an ambitious goal, to say the least.

Now, we’ve driven both the gasoline and diesel iterations of the current PH-spec CR-V. The biggest difference with the hybrid is the low-end power delivery. From start, the i-MMD uses pure electric power, and acceleration is immediate. There’s no slow climb like with the 2.0-liter gasoline, nor is there a delay before a sudden boost like with the turbodiesel. No, in the hybrid, you reach the speeds you need to from a dead stop in a hurry.

Also, with power delivered to all four wheels, there was no shortage of grip despite the wet track conditions during our track run. Fun component, check. And though our short stint behind the wheel didn’t give us a means of measuring fuel economy, Honda’s claim of 25km/L (realistic or otherwise) is nothing to scoff at.

The question is, is there a home for such a thing as a hybrid CR-V in the Philippines? With government policies and manufacturer practices starting to change in favor of hybrids and EVs, it might happen sooner than we realize. Think about it: The Corolla’s hybrid entry may very well have set a precedent for other carmakers to follow.

With luxuries like 4x4 and big turbocharged engines losing favor with customers amid bigger concerns like the worsening traffic situation, hybrid variants might soon become more common on our roads. And while compact SUVs aren’t as popular as their bigger midsize brothers, the CR-V meets some important criteria for Filipino consumers: It’s got seven seats, high ground clearance, and solid brand reputation. And let’s not forget that hybrid cars are subject to only 50% of their applicable excise tax rate under the Tax Reform for Acceleration and Inclusion (TRAIN) law.

Right now, diesel family haulers are the order of the day, but perhaps hybrid variants of these big cars might soon join local lineups. What do you guys think? Would a hybrid CR-V be a hit in the Philippines? Sound off below. 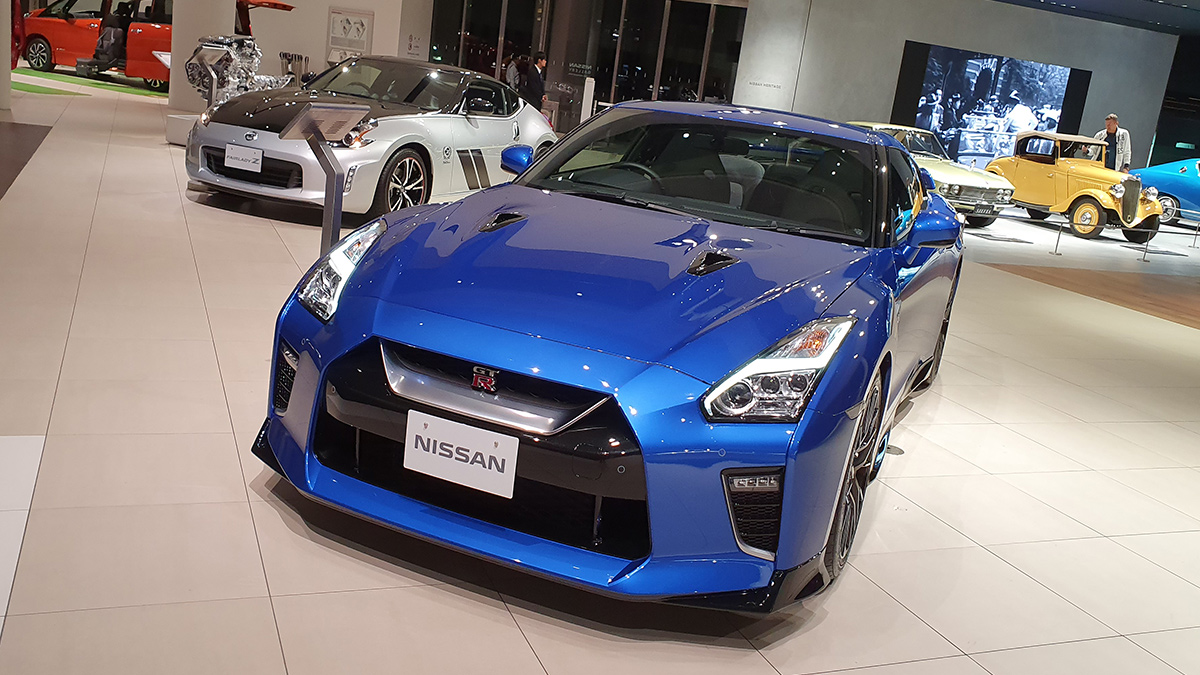 We wouldn’t mind commuting to Nissan’s Yokohama HQ on a daily basis
View other articles about:
Read the Story →
This article originally appeared on Topgear.com. Minor edits have been made by the TopGear.com.ph editors.
Share:
Retake this Poll
Quiz Results
Share:
Take this Quiz Again
TGP Rating:
/20