One of the coolest-looking cars back in the day
by Drei Laurel | May 5, 2021
CAR BRANDS IN THIS ARTICLE

Remember the Honda CR-X? If you’re old enough to say yes, there’s a good chance you considered it one of the neatest-looking cars of its era—at least before the Japanese carmaker kind of replaced it with the CR-X del Sol in the ’90s.

The model is one we consider a great ‘what if?’ As in, what if the nameplate was not discontinued and was still around in contemporary times. Well, digital artist Rain Prisk has just provided us with an answer. Look:

“Honda CRX. Tried to recreate another discontinued car. Should try to do an Integra too,” Prisk said in his photo’s caption.

Frankly, we’d be happy if an official CR-X revival somehow ended up looking similar to this. Its lines, minimalist face, and overall appearance are modern, but the shape, size, and vibe of the vehicle is a proper throwback to the original car. Nothing here, aside from maybe its stance, seems over-the-top in any way, either. Make it happen, Honda.

Since this is just a render, no specs are provided. The original car, though, could be had with up to a 1.6-liter engine capable of 135hp. Buyers could also choose between a five-speed manual or a three-speed automatic transmission.

So, we guess we’ll be waiting on that Integra render now. Anyone else here digging Prisk’s take on this Japanese classic? 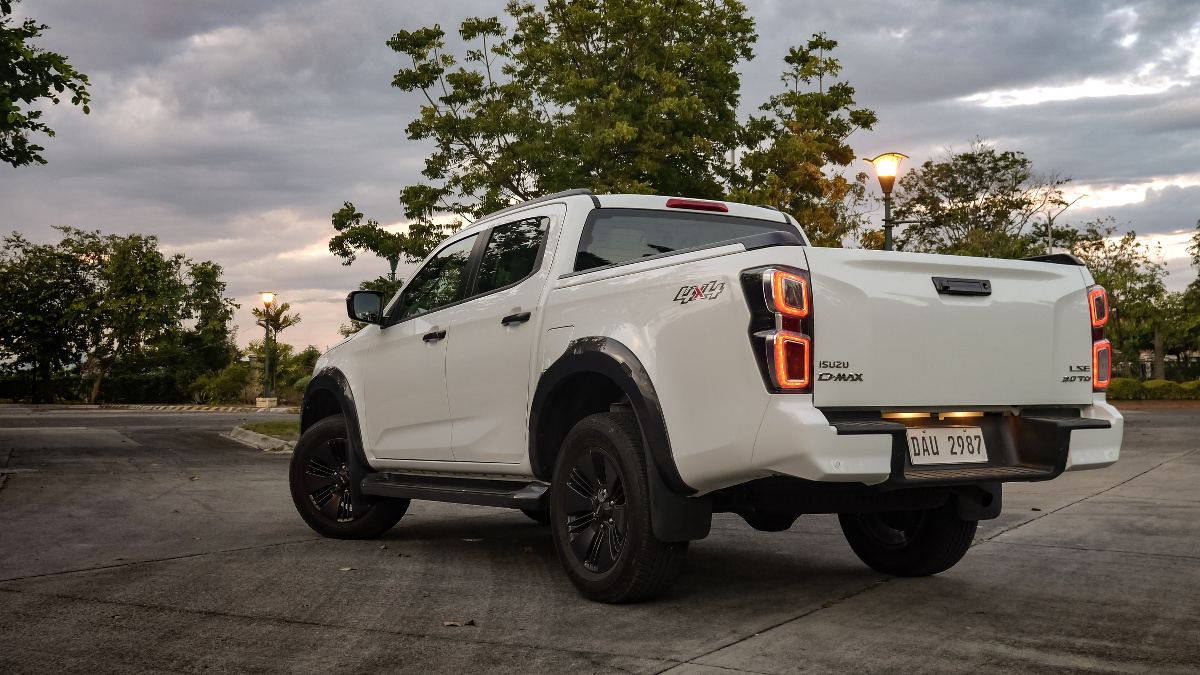 Watch: The all-new Isuzu D-Max is here to shake up the local truck scene
View other articles about:
Read the Story →
This article originally appeared on Topgear.com. Minor edits have been made by the TopGear.com.ph editors.
Share:
Retake this Poll
Quiz Results
Share:
Take this Quiz Again
TGP Rating:
/20