If you ask us, we think it’s unlikely that Honda Cars Philippines (HCPI) won’t be bringing in another seven-seat offering to replace the now-discontinued Mobilio.

There’s a reason major brands are doubling down on the third row more than ever with new introductions like the Toyota Rush, Mitsubishi Xpander and Xpander Cross, and Suzuki XL7: A lot of families are out there looking for a couple of extra seats in the back. Yes Honda still has the BR-V, but the aforementioned car brands have twin seven-seaters in their lineup. It’s a lucrative market.

That said, we think it’s only a matter of time until we see a new MPV from Honda. Here are six things we want to see when it does drop:

1) Extra space in the third row

A third row is nice, but one gripe we often have when faced with seven-seaters is the lack of space the rearmost section provides passengers. A little extra legroom goes a long way when you’re driving out of the city, and a third row where you can comfortably fit an average-sized adult or two is always a plus.

Gone are the days when having the utility of seven seats was equated to owning a mom-mobile. If you haven't noticed in cars like the Rush, Xpander, and XL7, the aesthetic of the modern seven-seater now leans more towards an SUV than anything else. Honda’s going to want to keep up in this regard if it brings in a Mobilio replacement.

Dark is always nice and easier to maintain, but the option of some lighter tones when it comes to cabin material is always appreciated. We know, Honda isn’t exactly known for homey cabins (at least here in the Philippines), often opting for polished metals and a stealthier vibe, but it’s never too late to start. Throwing in some tan or beige might be a good idea.

The Mobilio already had a relatively versatile interior layout with the seats folded down. That said, there’s always room for improvement, and if Honda can somehow get a potential replacement’s seats to fold down more evenly, that would be great. Third-row seats that fold flat into the floor might be too much to ask for, though, depending on the design of the vehicle.

If you haven’t noticed, the Honda N7X mini SUV concept recently revealed in Indonesia looks like it will cover a lot of the items on this wish list pretty easily. We even labeled the vehicle as a potential rival to the already-established Rush and Xpander Cross. Think there’s any chance HCPI brings this or something like it to our shores? Let us know in the comments. 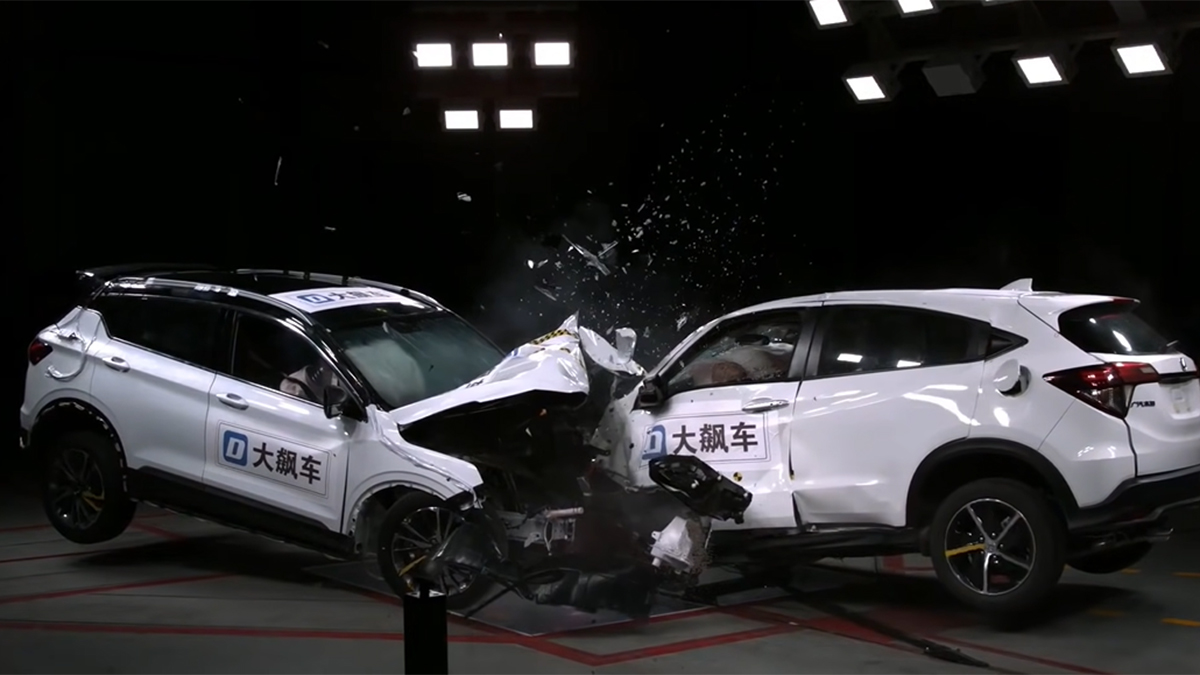 A Geely Coolray and a Honda HR-V do a literal head-to-head
View other articles about:
Read the Story →
This article originally appeared on Topgear.com. Minor edits have been made by the TopGear.com.ph editors.
Share:
Retake this Poll
Quiz Results
Share:
Take this Quiz Again
TGP Rating:
/20