Think there’s a chance a Honda S2000 revival looks something like this?

When it comes to dormant nameplates that deserve to make a comeback, we’re willing to bet the Honda S2000 is way up high on a lot of peoples’ lists. It was easily one of the sleekest-looking rides of its era, which makes it more of a shame that the Japanese carmaker discontinued it towards the end of the 2000s.

Sure, Honda’s teased fans about the S2000 in the past. Remember in 2019 when the brand featured the S2000 20th Anniversary Prototype at its Tokyo Auto Salon display? It was neat, but until a proper revival is officially in the works, we reckon a lot of gearheads will continue to be left wanting.

This? No, this isn’t a next-gen version. It’s digital artist Rain Prisk’s take on what a revival of the Honda S2000 could look like. Frankly, we like what we see here.

Yes, a lot of the S2000’s appeal was owed to its compact form factor, but this doesn’t take away from how impressive Prisk’s work here is. The face appears to be inspired by Honda’s newer offerings and features slim swept-back headlights. Some bold character lines run along the vehicle’s sides, and everything is nicely tapered off towards the rear.

Prisk also suggests that this could be a potential electrified version of the popular sports car, saying he would call it the Honda ‘S-e’ if this were the case.

Perhaps if this thing were electric, a good chunk of that front-end could be chopped off to achieve a form reminiscent of the last one? Anyway, we’re just dabbling in hypotheticals here. It’s entirely up to Honda to revive this thing. What say you to this idea? 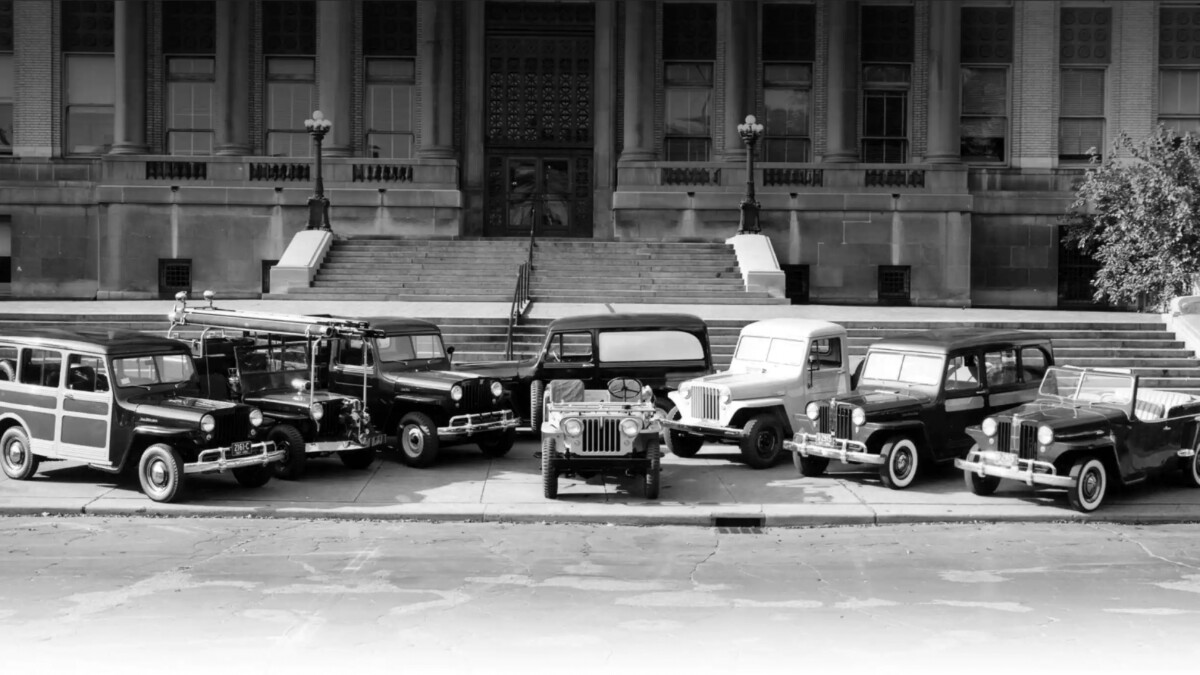 Everything you need to know about Jeep
View other articles about:
Read the Story →
This article originally appeared on Topgear.com. Minor edits have been made by the TopGear.com.ph editors.
Share:
Retake this Poll
Quiz Results
Share:
Take this Quiz Again
TGP Rating:
/20