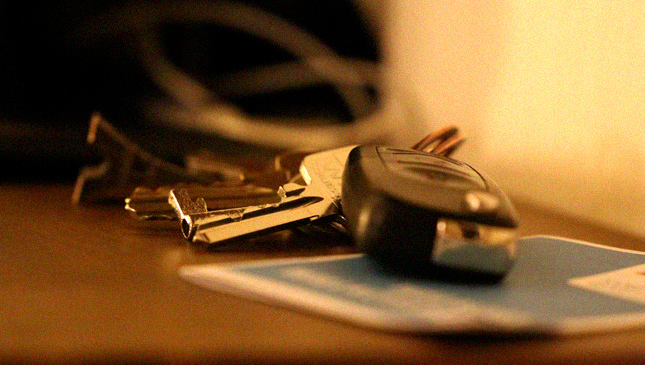 It came out of nowhere. I arrived home from my usual nine to five at the office to find It sitting there inside our two-car garage. It was occupying the space usually reserved for our almost decade-old Honda Jazz, which was now sitting out in the open covered in bird s***. Sad.

"Nah, It couldn't be," I told myself. I'd known for some time that my Dad had been planning to buy a car, but It couldn't be it. It just couldn't—it shouldn't. But lo and behold, It was. In my eyes, my father's taste in automobiles had been suspect for quite some time. And to my bitter disappointment, here was validation.

I milled around It, hoping I was wrong. It was hideous. It looked like someone propped a toaster out of a cheap children's kitchen play set on top of four wheels. And the sound which greeted me after I'd knocked on its cheap frame reminded me of Jack Haley's Tin Man dance number from 1939's Wizard of Oz. Frighteningly enough, I would soon find out its appearance was the least repulsive thing about It.

My Dad explained his decision to me over dinner. Basically, the dealership offered him a killer discount on It, and he ended up shelling out just a little over P400,000 for a brand-new car. It was at that moment I lost my appetite and told him there's a very good reason it carried the price tag it did: In all likelihood, It was junk. I said this jokingly, of course. Looking back at our first drive, I think I should've told him with a straight face.

At low speeds, It's steering wheel handled like the hatch of a Cold War era submarine: heavy and burdensome. If a wall of freezing sea water had been rushing towards me, I'd be a bloated corpse by now—and a salty and cold one at that, both literally and figuratively. Actually, there's no place for mentioning the word 'speed' here, because It had trouble topping 40kph even with all five of its gears at its disposal. And the sound, it's as if whoever was responsible for It's NVH levels did all his work from the comforts of a sensory-deprivation chamber. But the worst thing about It? The smell was a mix of fuel, new plastics, and God knows how many harmful chemicals (more on this later).

"So, how is It?" my Dad asked me. To which I replied: "It parks pretty well." Which, in all fairness it did thanks to its compact size. But that was It's only saving grace.

You see, I couldn't bear to tell him the truth–at least not as bluntly as I wished. Because for all of the car's faults and my Dad's shoddy decision making, he bought It with only the best intentions in mind. I'm not a bad son, and neither am I ungrateful. I mean, come on. The guy surprised his family with a brand-new car! What's to hate, right? Of course, had he told us what he was planning, I'm confident I could have easily talked him out of it.

Unfortunately, the above sentiment is one which would only become harder to hold on to over time.

Months passed and we begin noticing several family members have developed a persistent cough. Can you guess what was causing it? Bingo! It's fumes! "But wait, there's more!" After my Dad brings it to the dealership for servicing, it turns out the vehicle was actually suffering from a fuel leak—a major no-no as far as brand-new cars are concerned.

And the list of aches and pains only grew from there. Within a year, the brakes weren't biting properly, the air-conditioning system began malfunctioning, and several bits of the car began falling apart. Vents, door handles, the seats—if it wasn't stuck, hanging loose, or outright broken, it was making a sound it shouldn't have been making. It was a P400,000 house of horrors.

It was apparent that my Dad had made a mistake. And everyone knew it, including him (though he will never admit it). But in a way, this was good. Given the chance I realized I would allow my father to make that same mistake again, because he learned from it. And at his age, this was no easy task.

You see, here was a man who, for over a decade, insisted on buying cheap, generic, China-made universal remote controls for all our television sets. His logic? "Why spend a thousand pesos on something that's either going to get lost or destroyed anyway?" So to see him acknowledge this broken line of thought, albeit ever so slightly, is a win in my book.

A year later, he decided to buy a brand-new Nissan Navara. Lesson learned.

Today, It is nowhere to be found. As soon as the new pickup truck arrived, he was gone, kaput, vanished into thin air. It was last seen ferrying equipment for my Mom's catering business, and my guess is he's slowly deteriorating somewhere in the confines of our office garage in Quezon City. I pray to Lord that my Dad's misguided taste in cars is rotting there with it. 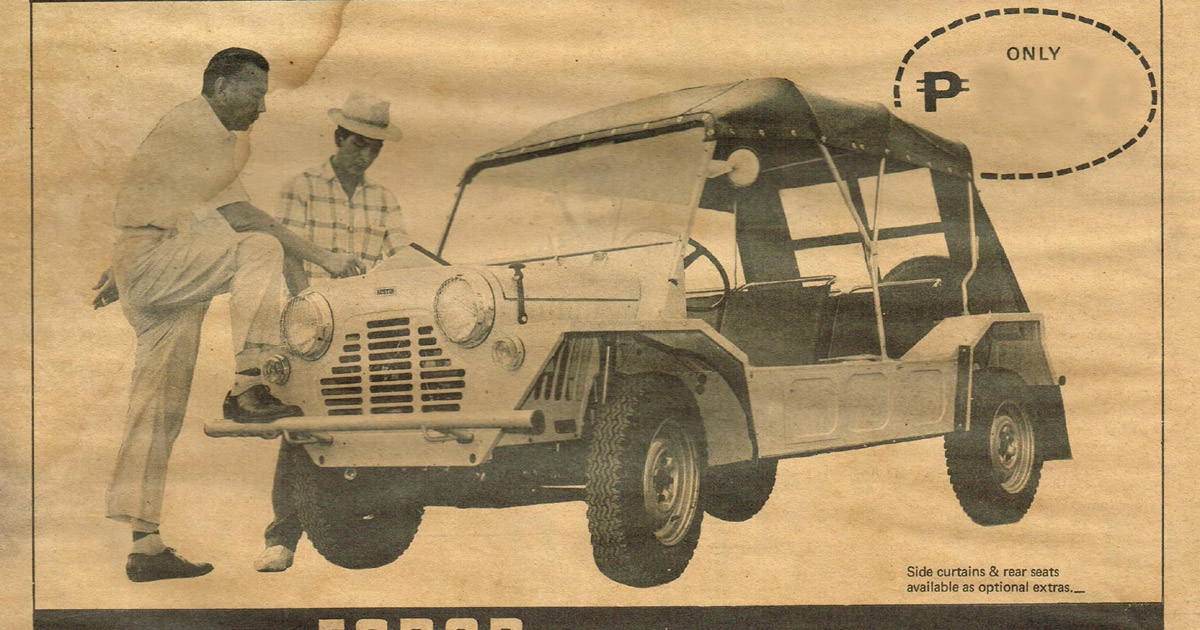 How much were cars in PH back in the day?
View other articles about:
Read the Story →
This article originally appeared on Topgear.com. Minor edits have been made by the TopGear.com.ph editors.
Share:
Retake this Poll
Quiz Results
Share:
Take this Quiz Again
TGP Rating:
/20