Since it opened its doors in 1968, over eight billion Hot Wheels toys have been produced. The current rate is around 500 million each year...or a smidge over 16 every second. And if you think Audi has a discombobulating amount of product models every year, try the 200-odd model refreshes implemented annually from the Hot Wheels HQ in Los Angeles. One of which—thanks to the Hot Wheels Legends Tour—could be a 1:64 scale version of your own car.

Time to speak with Ted Wu, the company’s head of design, to see just what the process of shrinking a real-life car into a titchy toy entails...

Top Gear: How does a licenced Hot Wheels car come to life? 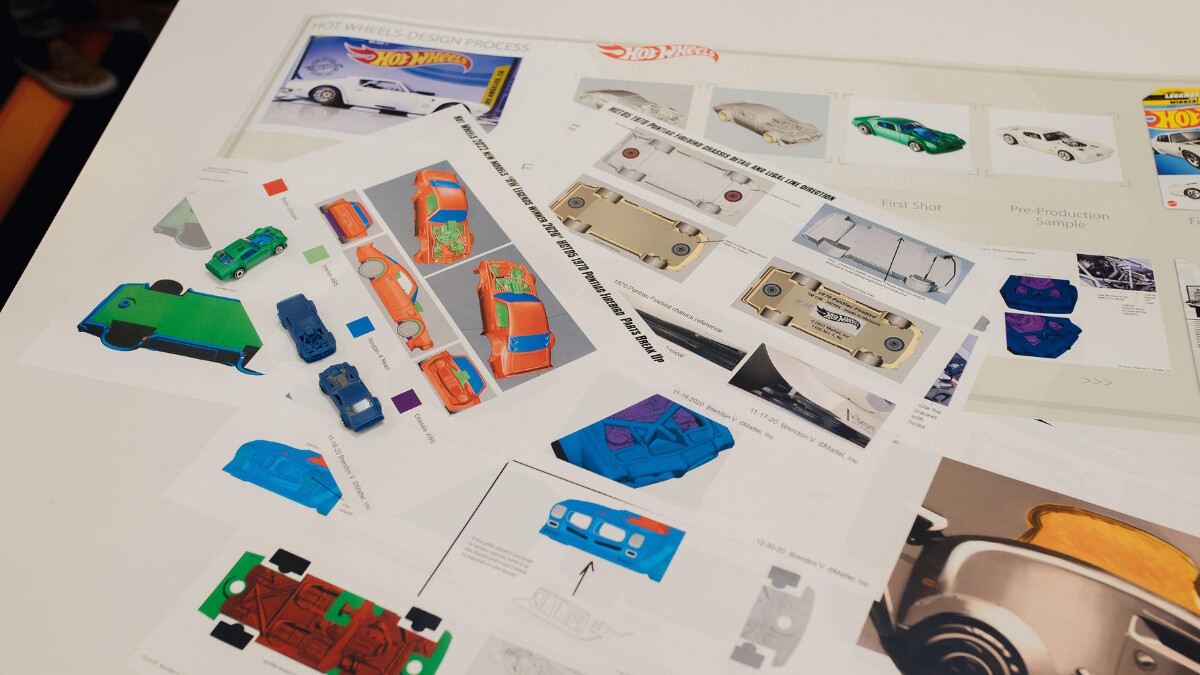 Ted Wu: We’ve got longstanding relationships with auto manufacturers that allow us to see models before they even appear in real life. So a lot of times, we’re getting very, very top-secret CAD data and information to start modeling so that we can release our vehicles with them.

There’s a lot of back and forth with them making sure the design is coming out correct in 1:64 scale. I think one of the misconceptions about Hot Wheels is that you just take a car, you put it in a shrink ray, and suddenly it’s a small vehicle and we go sell it.

But there’s actually a lot of design work that goes into creating a vehicle that’s small. Because as you look at a car that fits in the palm of your hand, things may not come out right if you simply scale it down 64 times. So our designers are really big into getting the essence of the car. What is the personality of the vehicle? What’s going to make that car look correct at that smaller scale?

And what about designs unique to Hot Wheels? 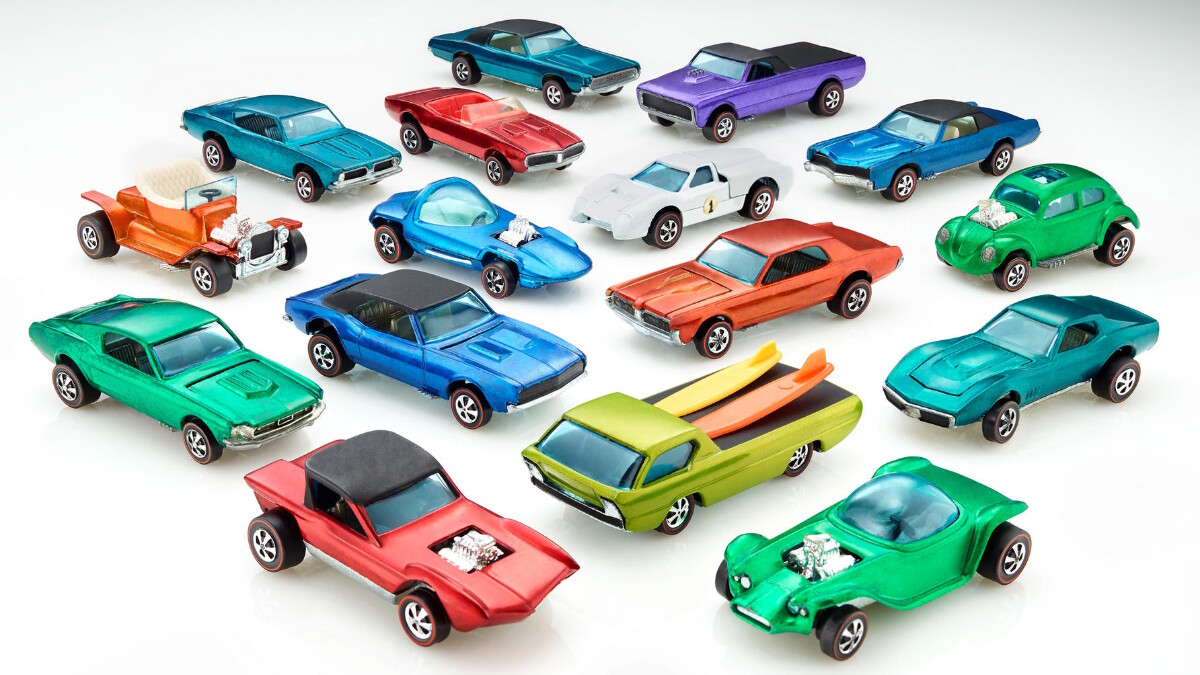 We’ve got a team of over 40 designers, across many disciplines. We’ve got transportation designers, we’ve got industrial designers, we have graphic designers, we have toy designers...there are very varied backgrounds within the design community here. But a lot come from the automotive industry. So, you know, they’ve worked at actual auto manufacturers.

Something we take very seriously is making sure that every car we produce, even if it’s a silly car—we have cars that look like rubber duckies, cars that are literally toilets on wheels—we try to make sure that even if they’re a little fantastical, they’re rooted in real automotive authenticity.

Surely it’s a new sense of freedom for anyone who’s worked in the confines of real cars...

Yeah, totally. A lot of times when you work at a real auto manufacturer, the job is pretty narrow in scope. You might be designing a door handle or a piece on the dash, right? Here, the teams design full cars, all the way from interiors to exteriors. And they’re designing a lot of cars. They’re not just working on one car for two to three years. They’re churning out tons of designs, from fantastical dragons on wheels to the next sort of American muscle car to the next exotic car. So I think there’s a nice freedom for the team.

How long is the process? 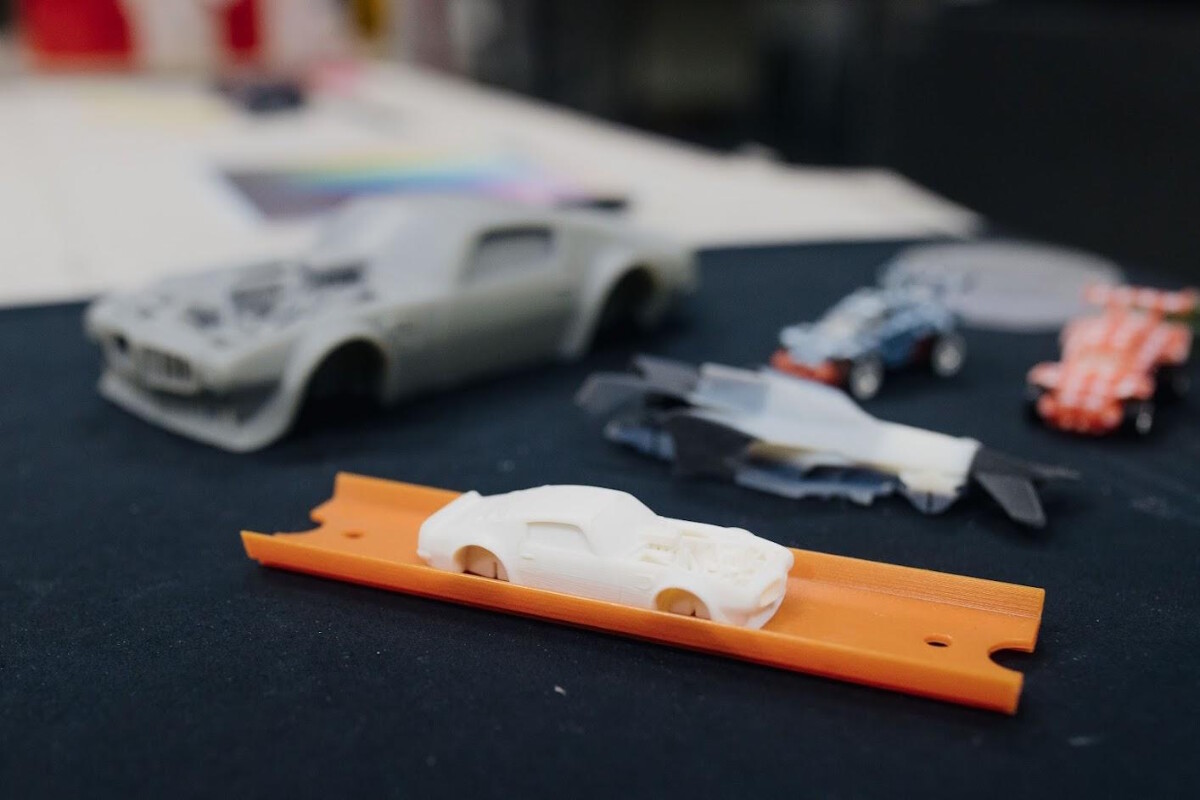 It’s around an 18-month process from pen-to-paper to manufacturing. And the pace has become quicker with producing licenced cars in line with the real car’s release. Hot Wheels was born sort of out of American custom-car culture back in 1968. The first car we ever produced was a Chevy Camaro. These longstanding relationships have really helped us gain trust in order to have that early sneak peak with a lot of manufacturers.

The other thing that has been really helpful is technology. Fifty-plus years ago, our team was making molds out of wood and then clay, and now from sketching out something on a piece of paper, within a matter of days, you can have that coming out of a 3D printer in order to physically hold what you were modeling.

And how do you decide which cars to actually turn into toys? 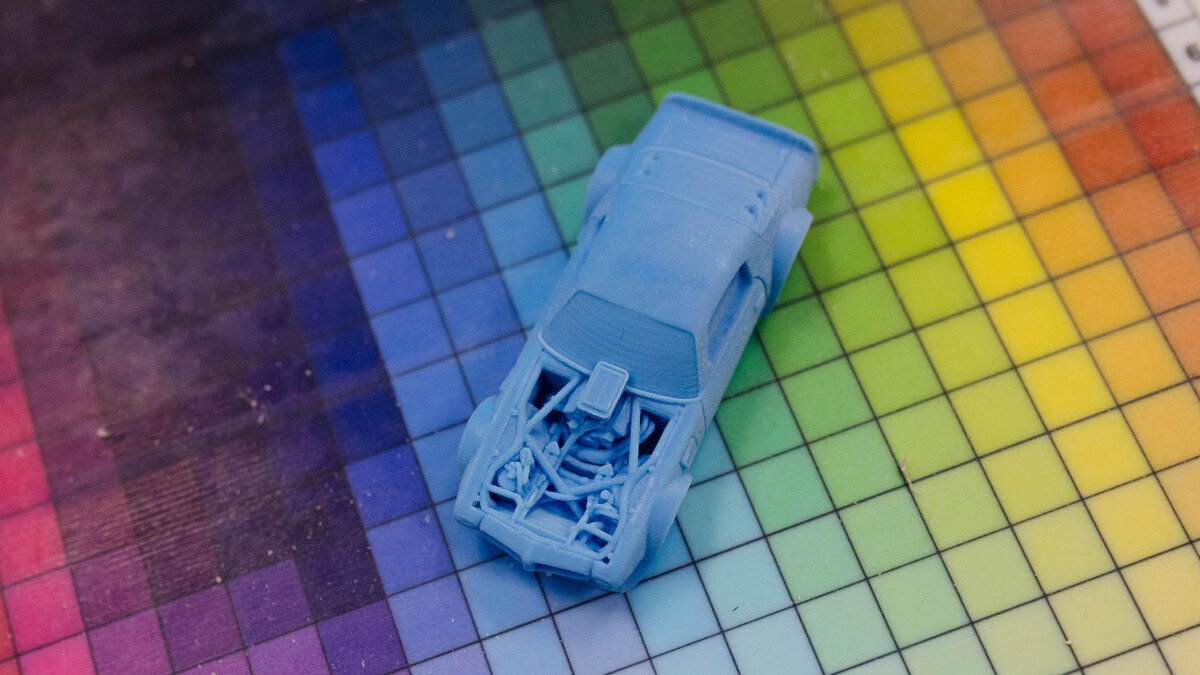 Every year, we’ve got over 450 cars in our ‘basics’ assortment—the kind of one-dollar car you might see at a grocery store. And out of those 450, virtually half of them are new for that year. Whether that’s a completely new model or a ‘redeco,’ as we call them, a new paint job.

We’ve got a pretty good handle over the 50 years of sort of the right mix of vehicles that we think will resonate with our consumers, which are both kids and adults. We try to pick cars that will be popular for everyone. But also if you’re a car enthusiast, you’d be like, ‘Oh, they picked that car! Like, that’s the kind of a car that’s in the now. That’s cool. I’ll pick that up.’

The big one: What’s your favorite Hot Wheels car? 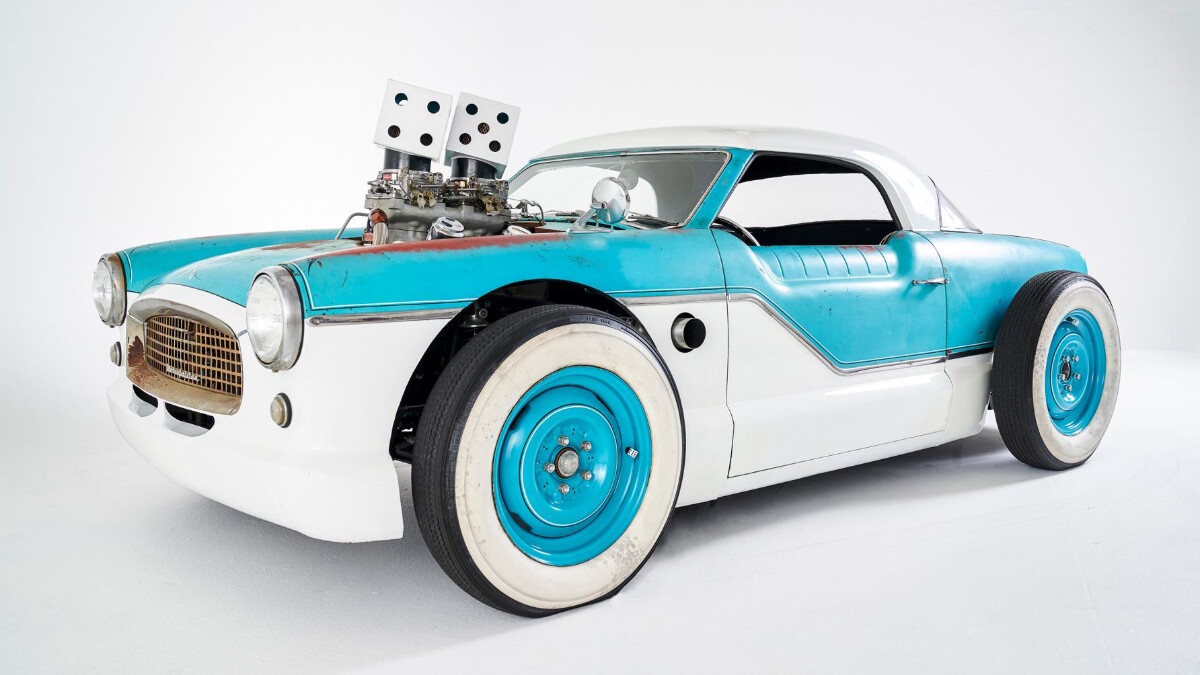 I never have one because I feel like we’re always coming out with new stuff and every time I see the new stuff, I’m like, ‘Oh man, that one’s great.’ From the ones that are out now in the market, I would say the Nash Metropolitan, the winner of the Hot Wheels Legends Tour from 2019 (pictured above), came out great.

It’s a Metropolitan built by Greg Sazillow. He completely cut the body up. He pushed the wheels and tires out. There’s an engine sticking out of the hood. It’s got a really mean stance. When it won the Legends Tour, the team was a little nervous, like, ‘Oh my gosh, this is going to be a hard vehicle to create.’ And it came out beautifully. 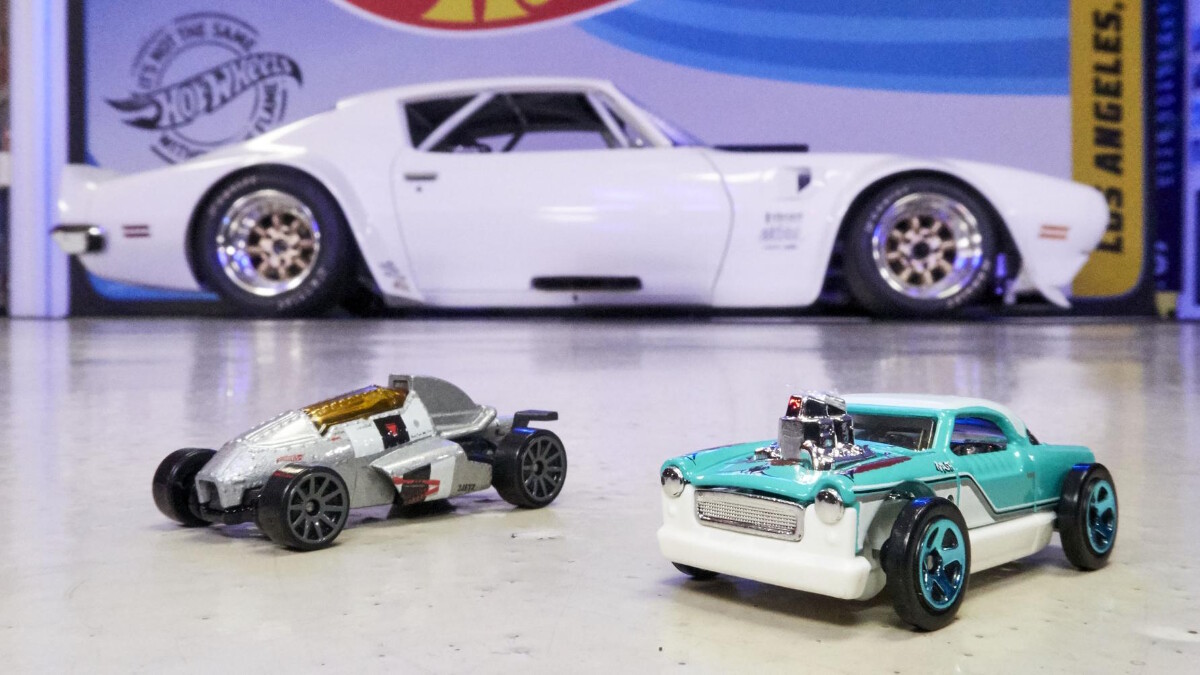 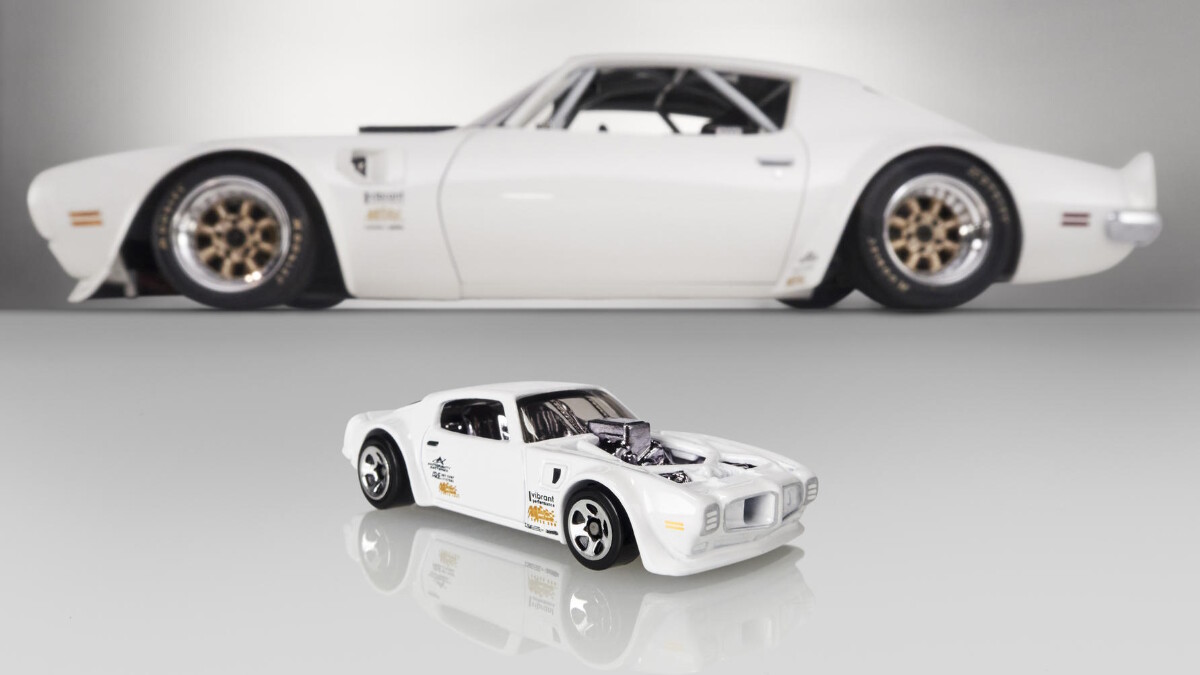 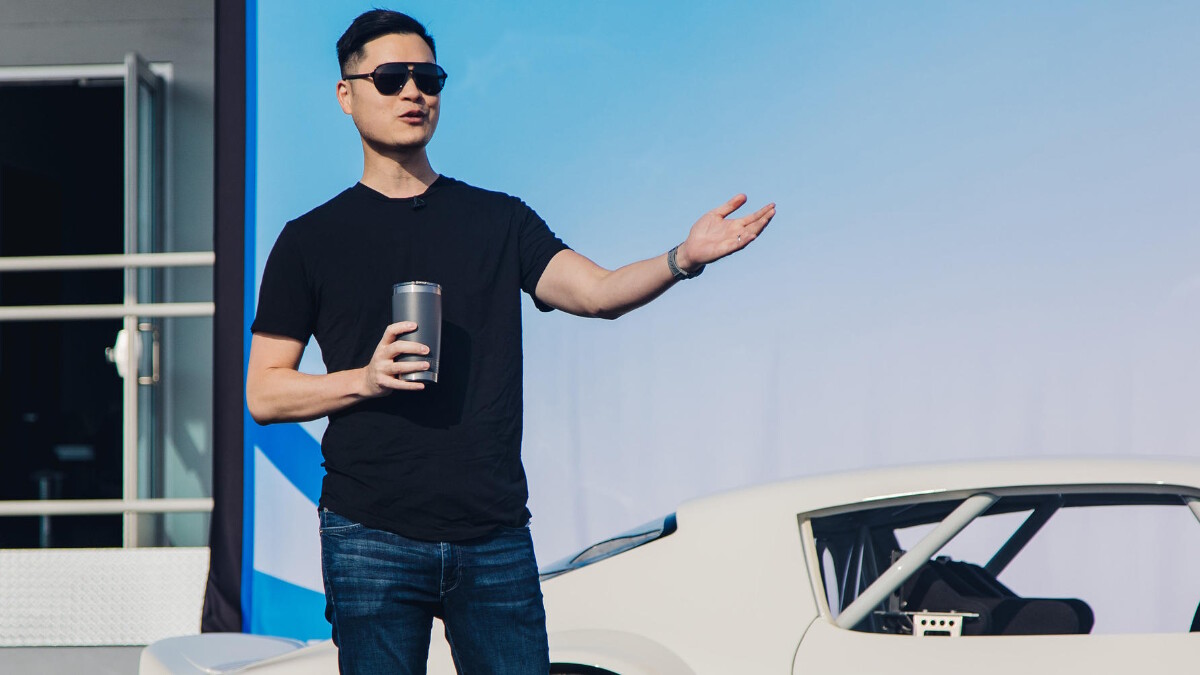 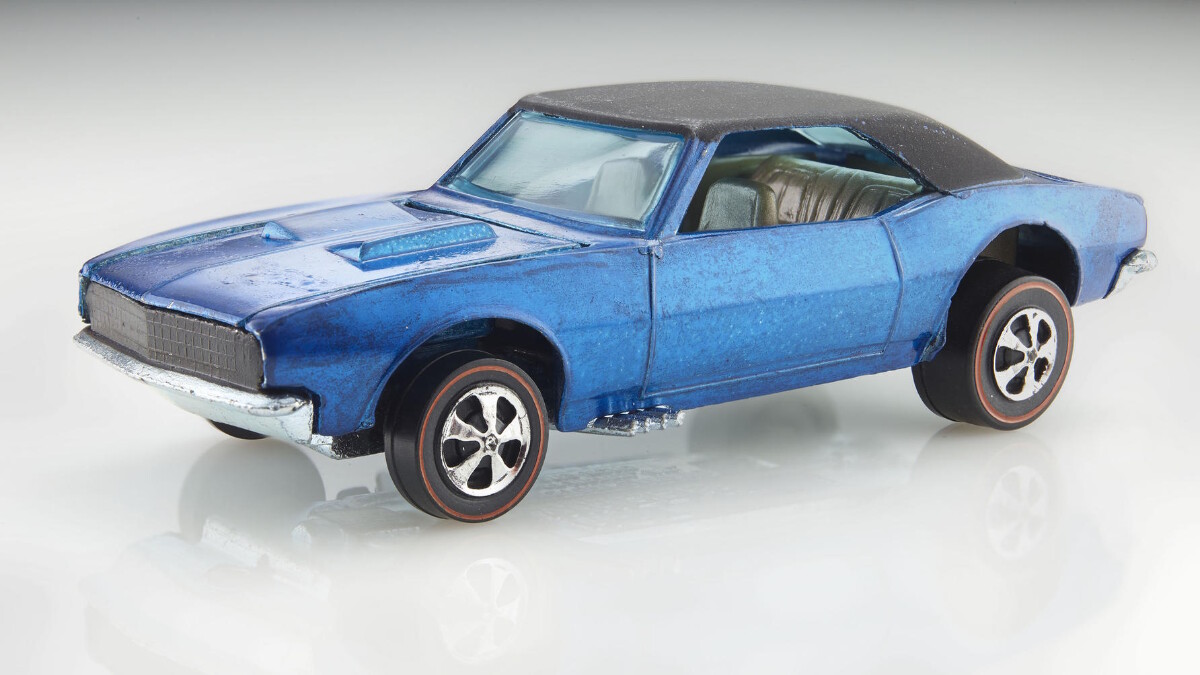 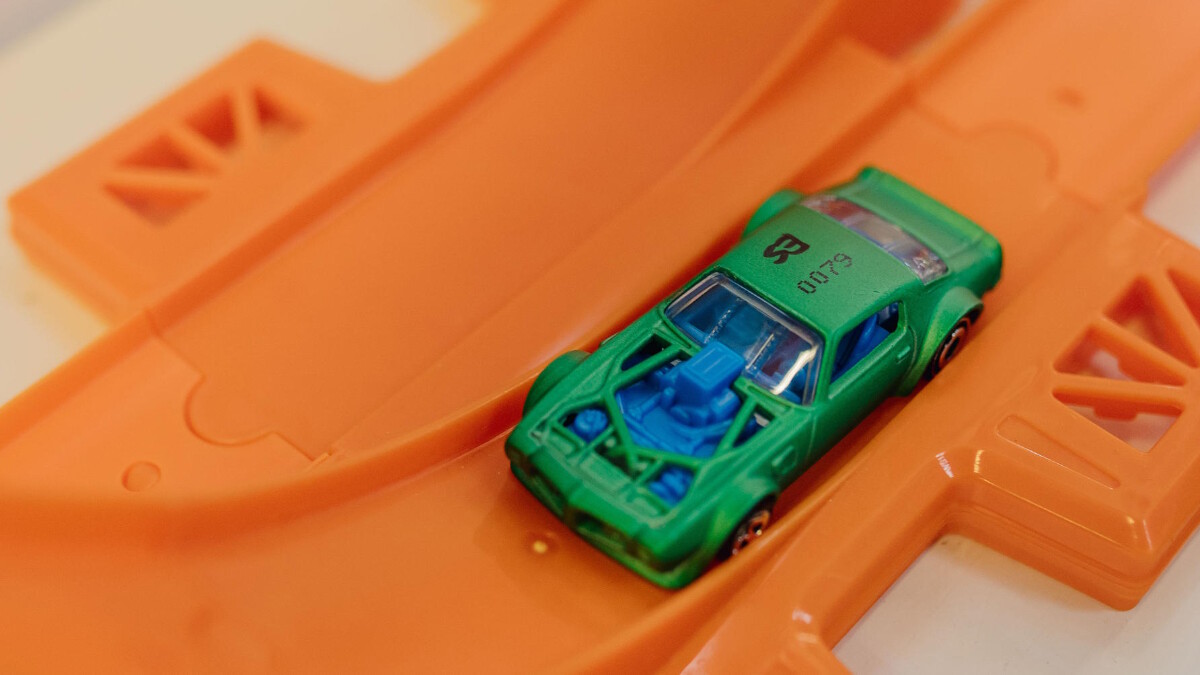 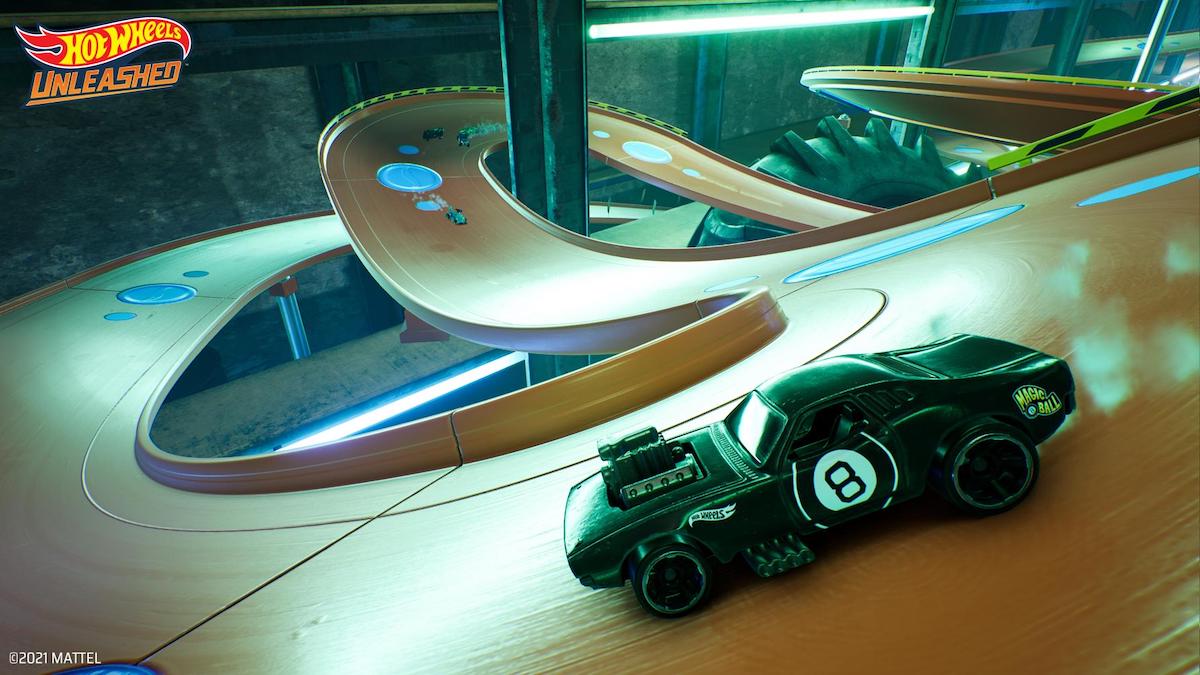 Game review: ‘Hot Wheels Unleashed’ is the ultimate ode to childhood fun
View other articles about:
Read the Story →
This article originally appeared on Topgear.com. Minor edits have been made by the TopGear.com.ph editors.
Share:
Retake this Poll
Quiz Results
Share:
Take this Quiz Again
TGP Rating:
/20