How the Philippines became a left-hand-drive country 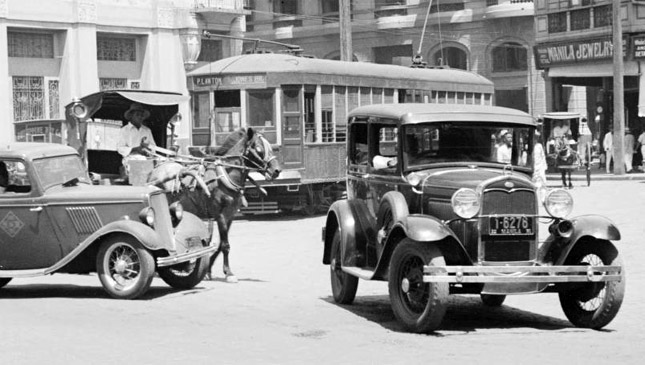 Today marks an important milestone for Philippine motoring because it was on March 10, 1945, that President Sergio Osmeña signed Executive Order No. 34, which directed Filipino motorists to drive on the right side of the road. Until that time, Philippine vehicles had been driven on the left side of the road, which meant our cars had been right-hand-drive (or with the steering wheel positioned on the right).

Of course, World War II was also a factor as the EO noted that the vehicles used by the United States military on our roads were driven on the right side of the road. It is said that the Japanese demanded that the countries it occupied during WWII drive on the left side of the road. So perhaps our LHD shift was also as much political as it was fiscal. It was likely the Americans letting everyone know that they had wrested back control of the Philippines from the Japanese.

With this day marking the 70th anniversary of that executive order, we're thankful we made the shift to left-hand-drive motoring then because, according to National Geographic, 75% of the world's countries (as of 2013) now drive on the right side of the road, just like we do. Which means more car models are readily available to our market.

Here is the full text of Executive Order No. 34, in italics:

MALACAÑAN PALACE, MANILA
BY THE PRESIDENT OF THE PHILIPPINES
EXECUTIVE ORDER NO. 34
AMENDING TRAFFIC REGULATIONS FOR VEHICLES

WHEREAS it is deemed advisable to change the existing regulations providing for the driving of vehicles on the left side of the road so that the vehicle traffic in the Philippines shall conform with the practice of driving on the right side of the road obtaining in most countries of the world;

WHEREAS such a change would bring about certain economic advantages to the people of the Philippines in that it would reduce the price of motor vehicles imported into the Philippines from the United States;

WHEREAS during the present emergency, the great majority of the motor vehicles of the United States Army used on the roadways in the Philippines are right-hand-driven and the drivers thereof are accustomed to driving on the right side of the road; and

WHEREAS the present affords the most propitious opportunity to effect this desired change;

“SEC. 60. Drive on right side of road. Unless a different course of action is required in the interest of the safety and security of life, person, or property, or because of unreasonable difficulty of operation in compliance herewith, every person operating a motor vehicle or guiding an animal-drawn vehicle on a highway shall pass to the right when meeting persons or vehicles coming toward him, and to the left when overtaking persons or vehicles going the same direction, and, when turning to the left, in going from one highway into another, every vehicle shall be conducted to the right of the center of the intersection of the highway."

Done at the City of Manila, this tenth day of March, in the year of Our Lord, nineteen hundred and forty-five, and of the Commonwealth of the Philippines, the tenth.

SERGIO OSMEÑA
President of the Philippines

Photo from University of Wisconsin-Milwaukee Libraries 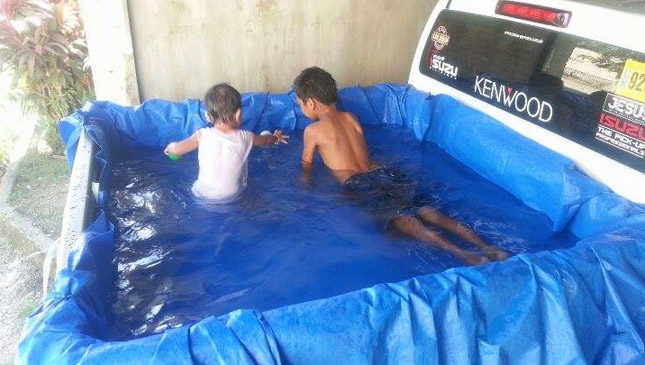 Have a pickup? Treat your kids to a mobile swimming pool this summer
View other articles about:
Read the Story →
This article originally appeared on Topgear.com. Minor edits have been made by the TopGear.com.ph editors.
Share:
Retake this Poll
Quiz Results
Share:
Take this Quiz Again
TGP Rating:
/20