This good boy is an actual Hyundai ‘sales dog’ in Brazil

There’s a lot of things to love about Brazil—the history, the people, the beaches, its passion for sports. We could go on and on, but our favorite thing about South America’s largest country, though, might be the dogs. More particularly, how involved its dogs are in the automotive industry.

Remember Negão? You know, the abandoned dog who hung around a gas station before literally being hired by its employees. Well, he isn’t the only car-loving canine in the country. Say hello to Tucson Prime, a Hyundai sales dog at one of the Korean carmaker’s Brazilian dealerships who’s currently going viral for, well, being a sales dog. Look:

First thought: What a name for a dog. Second? Seriously, the little dude has a Hyundai ID with his photo on it and everything. Tucson has his fair share of fans, too, boasting an official Instagram profile—where you can see him chilling in his air-conditioned office and working as security from time to time, too—with more than 29,000 followers. Tucson even has his own accommodations inside the dealership. Nice.

Now, we’re not entirely if Tucson has closed many deals on his own, but we’re willing to bet his presence has at least helped some of his colleagues sell a few units or two here and there.

If Hyundai Asia Resources wants a surefire way to sell cars here in the Philippines, maybe the company can do a Brazil and employ a fur buddy or two to help out its personnel move some units, too. Or, better yet, throw in a puppy or two (or three) with every new Santa Fe on top of a free sedan and Vespa. We know we would pull the trigger on a deal like that. Any other dog lovers reading this article who agree with us? 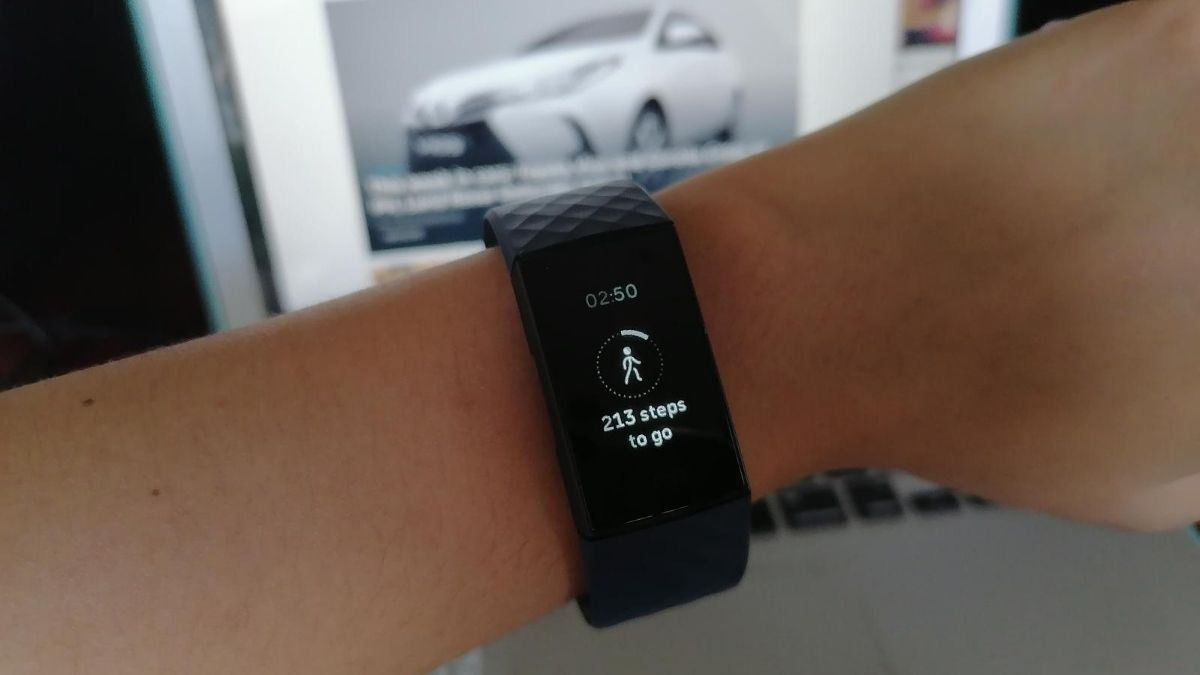 Fitbit’s Charge 4 activity tracker will remind you of your mobility
View other articles about:
Read the Story →
This article originally appeared on Topgear.com. Minor edits have been made by the TopGear.com.ph editors.
Share:
Retake this Poll
Quiz Results
Share:
Take this Quiz Again
TGP Rating:
/20