The Korean carmaker has done its homework
by Ollie Kew | May 22, 2021
CAR BRANDS IN THIS ARTICLE

1) It’s like a Cuban heel. It secretly makes you taller...

The Ioniq 5 is a curious piece of design from Hyundai. Curious as in you don’t immediately forget about it the second you look away. It’s edgy and retro and interesting. We love it.

What’s especially clever is how it tricks your eyes: It looks like a supermini, but it’s actually about the same size as a Range Rover Evoque. So, if you like to sit up high with a commanding view of the road, but hate the idea of a fake off-roading SUV, here’s your next car. It’s tall and yet, somehow, it doesn’t look lofty.

2) The interior is a shapeshifter. 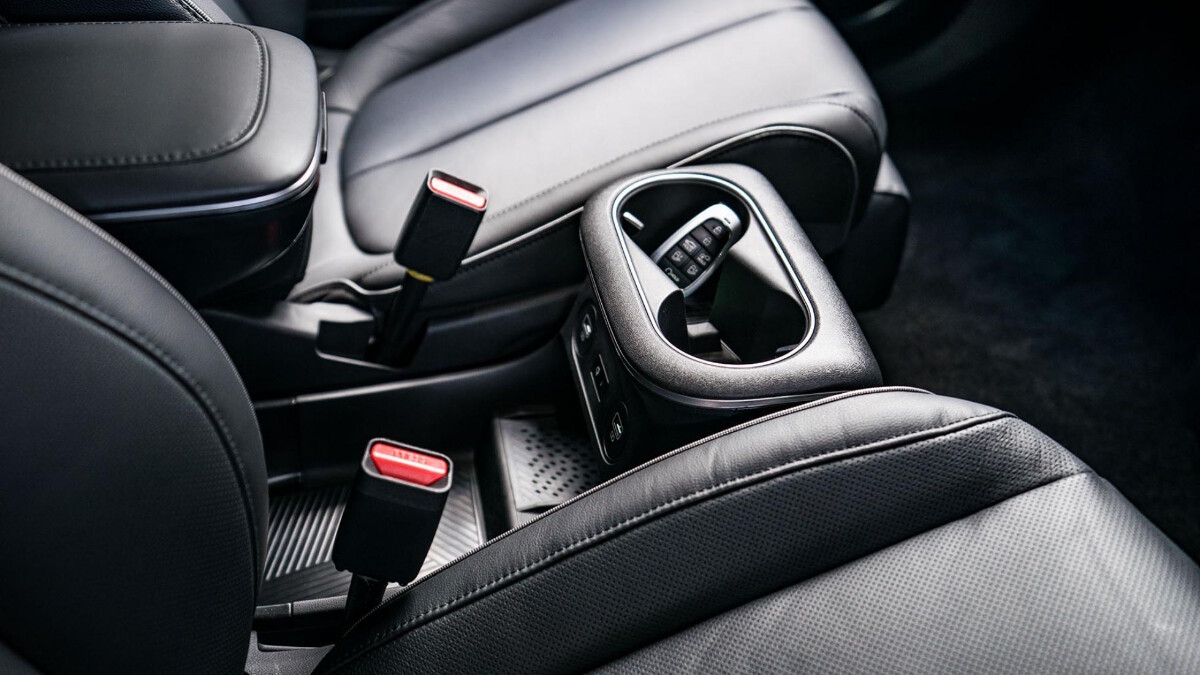 Inside, Hyundai had some fun designing the Ioniq 5’s cabin. Unfortunately, the marketing twits also had some fun naming what the designers came up with. Yep, we’re looking at you, ‘Universal Island.’ What sounds like a failed Disneyland theme park is in fact a sliding center console that moves about on the flat floor.

Slide it 140mm backwards to allow the driver to exit out of the passenger door in a tight spot. Send it halfway back to give better access to USB charging ports in the rear seats. Or, if you’ve got the whole family on board, pull it fully forward and the children have more legroom. Aw, they grow up so fast, don’t they?

3) It has the best blind-spot safety gadget ever. 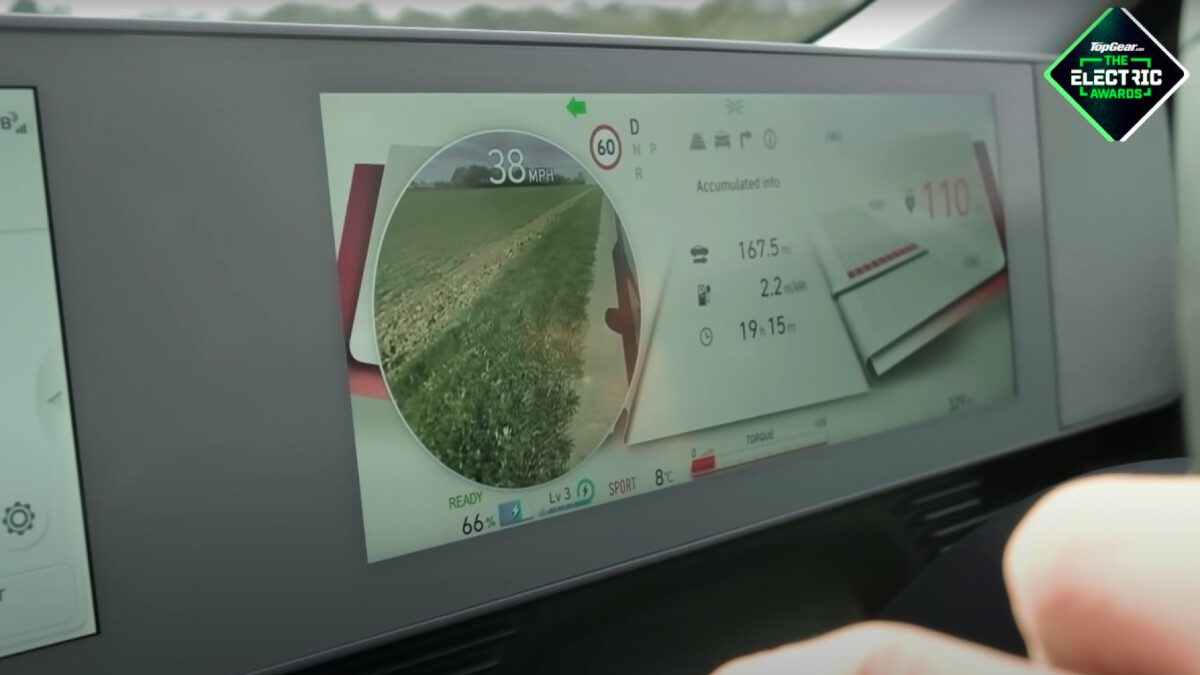 Now this is clever—a real example of a piece of in-car tech that could save lives. Whenever you indicate left or right in an Ioniq 5, the instrument display instantly shows a camera view down the side of the car, pointing back along the Ioniq 5’s flanks.

This means you’ve got a clear view of any cyclists that might be about to sidle up into your blind spot as you make the turn, or if another car is potentially going to cut you up. In a city, that’ll go from being a fun gimmick to an everyday must-have, and we love it. Well done, Hyundai. Please let the rest of the industry copy you immediately.

4) Hyundai is thinking about a hotter Ioniq N. 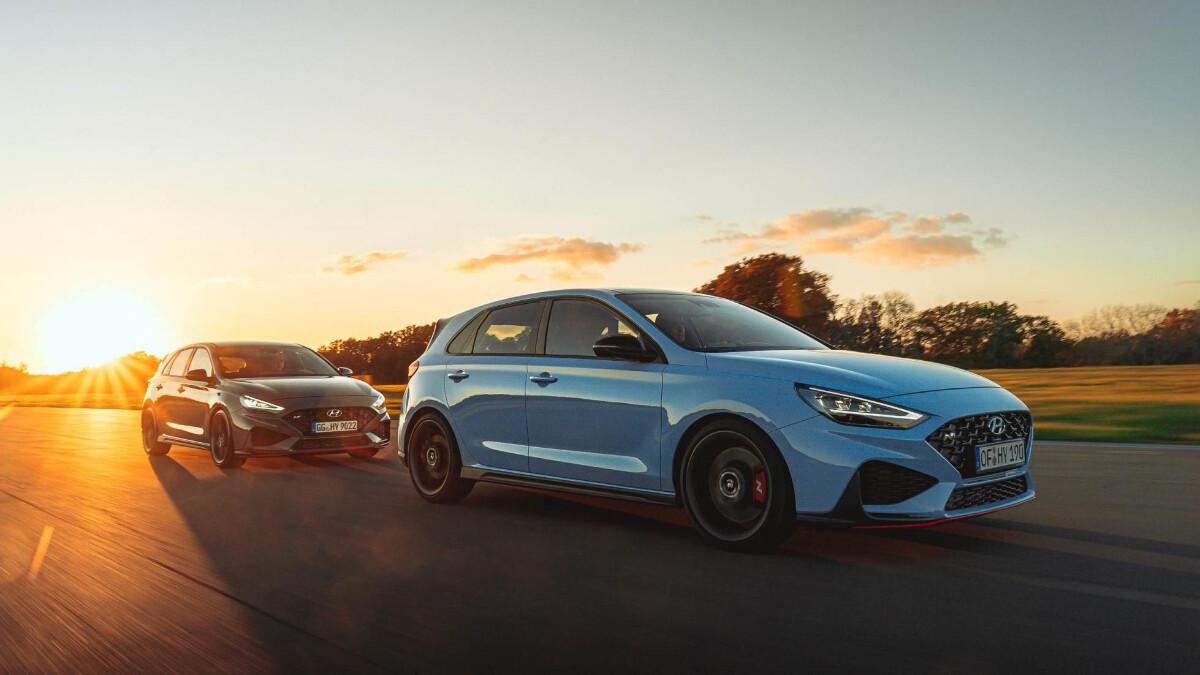 Hyundai’s go-faster N Division is headed by ex-BMW M Division boss Albert Biermann. And when Top Gear asked him if Hyundai would take what it learned with the fabulous i30N and the terrific i20N, he didn’t exactly mince his words: “Could you imagine we were not working on it already?” he asked rhetorically.

According to his N colleague Thomas Schemera: “Everybody knows that our electric global modular platform (E-GMP) has a lot of potential and shows a lot of flexibility. One thing is for sure, eco-friendly models are on our priority list—at the top.”

Thing is, the regular Ioniq 5 already puts out more than 300hp in dual-motor guise. To be worthy of the raucous N treatment, a faster Ioniq is going to need some serious surgery—but we have faith.

5) It’s here to save us from stupid fake grilles. 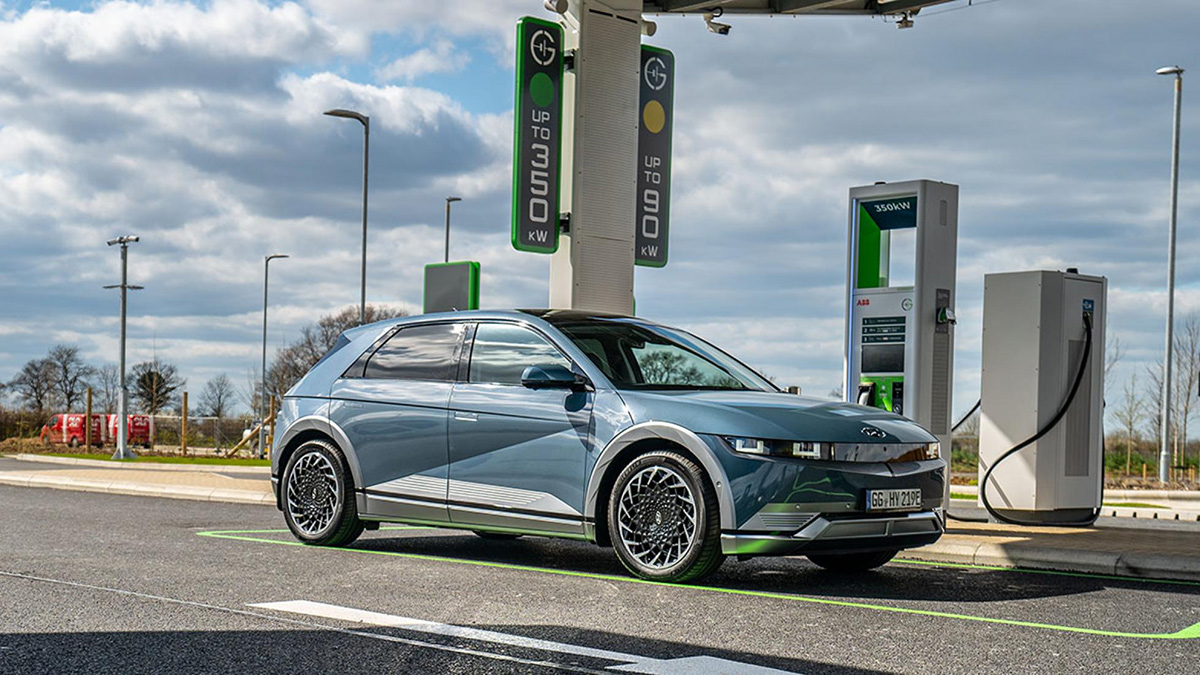 EVs have posed a problem to the world’s car designers. Just as BIG GRILLES have become deeply fashionable (as evidenced by the gaping-mouth arms race between Audi, BMW, GMC, Aston Martin, and so on), the world now needs cars that are as aerodynamically slippery as possible. And aren’t in dire need of loads of cooling. No need for, say, a huge open gob on the front. Ah. Awkward.

Hyundai’s genius with the Ioniq 5 is to design a car that doesn’t have needless fakery belonging to the old world. There’s no filled in vents or silly wannabe exhausts. Instead of a front grille, thin strips of light bleed through the front valance when the car is switched on, but fade away as it’s turned off. We like. 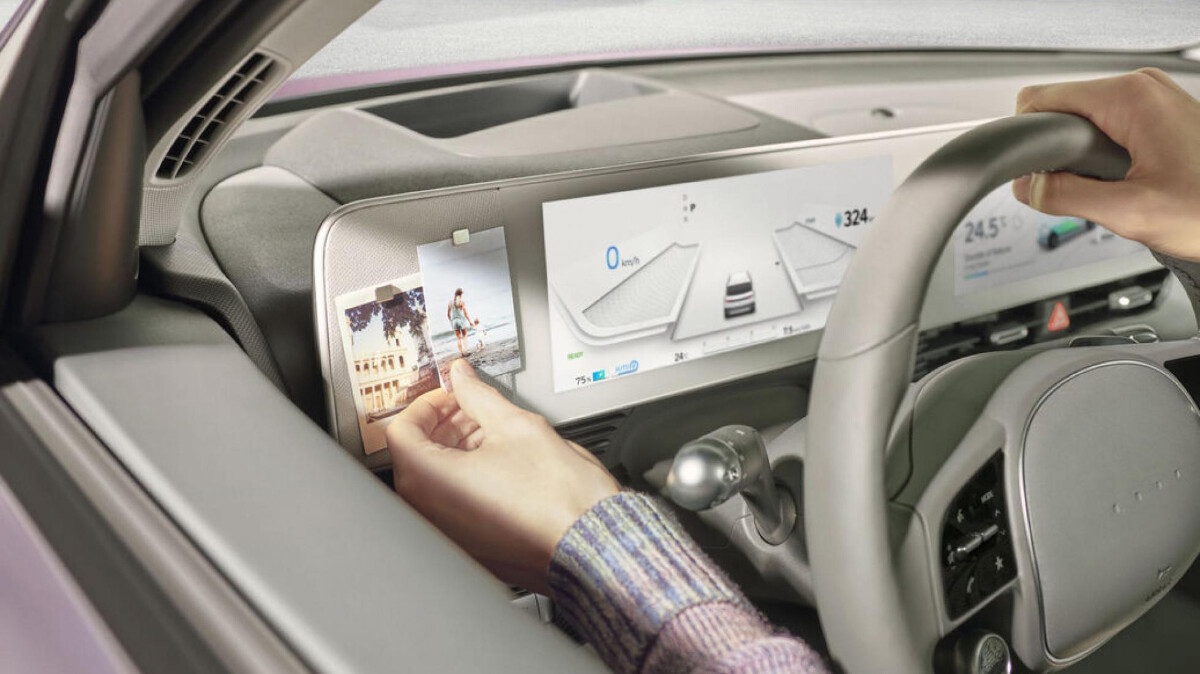 Spotted this on the driver’s side? Yep, it’s a noticeboard. Obviously, having a big pot of needle-sharp pins inside a car would not be the most sensible idea, so Hyundai will supply Ioniq 5s with some mini-magnets to encourage you to pin little reminders, notes, and even a family photo into your car’s interior.

Now you can practice those classic Hollywood ‘tell my children I love them’ speeches when you’re in gridlock. 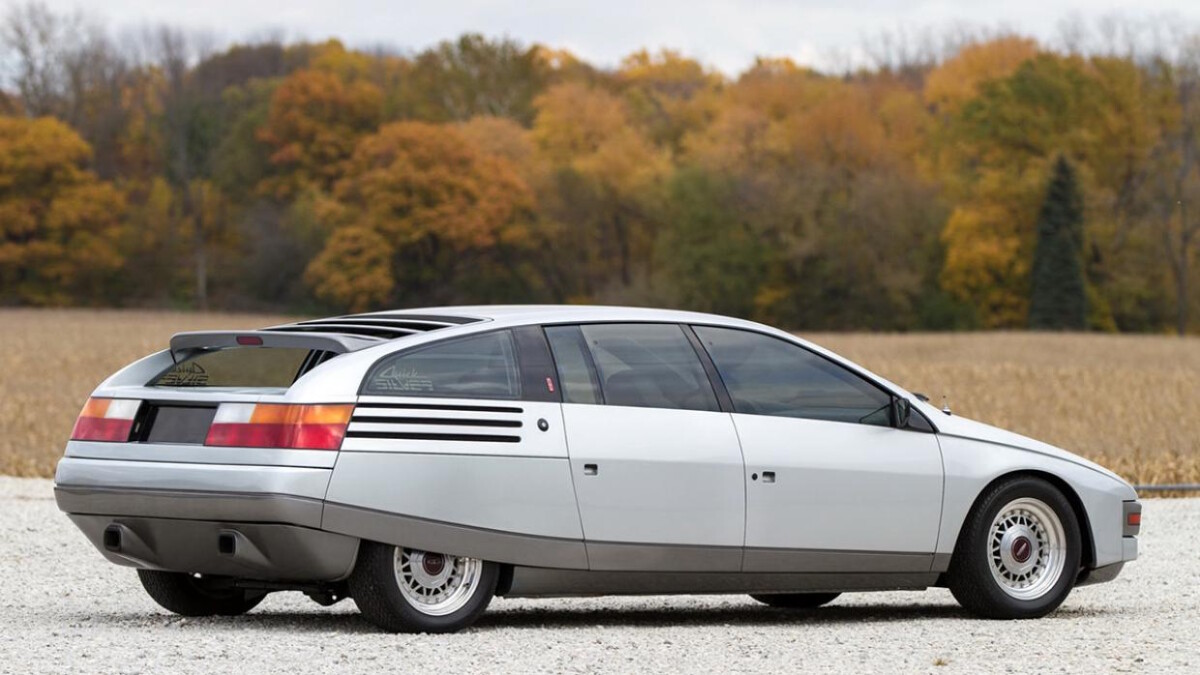 The 1983 Lincoln Quicksilver concept is as American as a block of Parmesan
View other articles about:
Read the Story →
This article originally appeared on Topgear.com. Minor edits have been made by the TopGear.com.ph editors.
Share:
Retake this Poll
Quiz Results
Share:
Take this Quiz Again
TGP Rating:
/20