Idris Elba is joining the ‘Fast and Furious’ film franchise

He might not be the next James Bond, but it looks like Idirs Elba’s going to be busy for the next few years, anyway.

Dwayne ‘The Rock’ Johnson, who plays Luke Hobbs in the Fast and Furious films, has just announced that Elba will be joining the cast of Hobbs & Shaw—the franchise’s upcoming spin-off starring Johnson and Jason Statham.

The actor made the announcement via Instagram: “A pleasure to introduce the man himself @idriselba we brought in to our Fast & Furious franchise to wreak havoc, hell and mayhem on our heroes Hobbs & Shaw,” he said in his post.

The black-and-white photo Johnson uploaded on social media shows Elba clad in body armor and armed with a handgun. By the sound of Johnson’s post, Elba will be playing a villain named Brixton.

“So cool having my brother @idriselba come and play in our sandbox. This one’s been years in the making,” Johnson added. “As I always say, we either gonna get along or we gonna get it on... and f*** getting along.”

From 007 to this. If the way the films treat its A-list villains is any indication of how long Elba will remain with the franchise, then he might be in for the long haul. Whether that’s a good or bad thing, we’re not entirely sure. 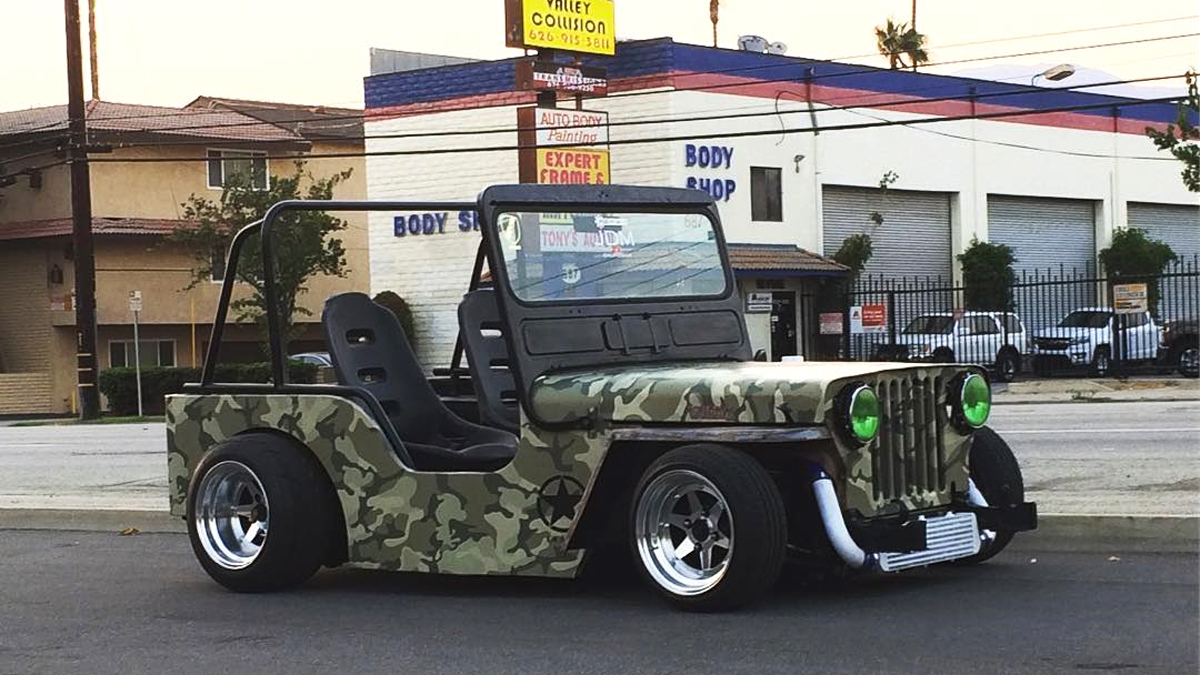 This owner-type jeep is making waves in the US car scene
View other articles about:
Recommended Videos
Read the Story →
This article originally appeared on Topgear.com. Minor edits have been made by the TopGear.com.ph editors.
Share:
Retake this Poll
Quiz Results
Share:
Take this Quiz Again
TGP Rating:
/20