To qualify and compete in high-level formula racing, there are different paths you can take. But Formula 3 racer Igor Fraga went through an unorthodox route: He was able to use sim racing and e-sports as stepping stones to actual wheel-to-wheel competition.

He is officially the first sim racer who previously competed in the F1 e-sports Series to join the F3 grid. Fraga qualified for the inaugural run of the said series in 2017—albeit he only finished 18th overall. After several big wins in sim-racing events in recent years, however, he was able to gain more traction in the motorsports scene.

He went on to win the FIA Gran Turismo Nations Cup in 2018 and the McLaren Shadow Project in January 2019. The latter gave him the opportunity to hone his skills and work with McLaren’s F1 team through its e-sports development program. The 21-year-old was able to see even more success later on during the year, as he took home the FIA Gran Turismo Manufacturer 2019 title with Team Toyota.

Fast-forward to 2020, and Fraga is now officially a competitor in the FIA F3 championship under Charouz Racing System, with David Schumacher—son of former Williams F1 driver Ralf Schumacher—as his teammate. Fraga’s wins haven’t stopped coming: He recently bagged the cup at the 2020 Toyota Racing Series, which eventually led to his joining the Red Bull Junior Team for this season.

Granted, of course, that Fraga’s sim-racing success wasn’t the sole reason he’s now an official F3 driver, but it did help him get to where he is now, and he acknowledges that fact. “Right now, e-sports is giving new opportunities for racing drivers coming up—building a different way to become a professional driver,” Fraga said in an interview.

This brief video from theScore e-sports on YouTube covers Fraga’s journey to establishing his racing career. Check it out below:

What say you, readers? For the gamers out there—do you think your in-game racing prowess can help you launch your formula racing career, too? 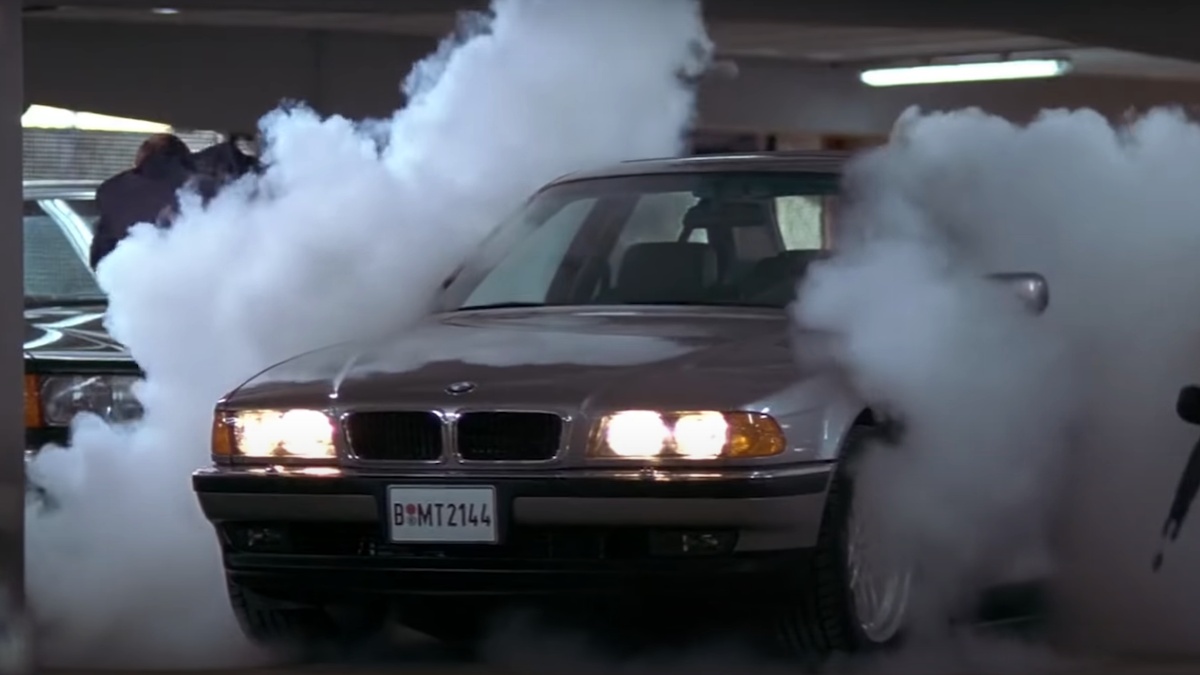 Scene Zone: The parking lot chase in a BMW 7-Series from ‘Tomorrow Never Dies’
View other articles about:
Read the Story →
This article originally appeared on Topgear.com. Minor edits have been made by the TopGear.com.ph editors.
Share:
Retake this Poll
Quiz Results
Share:
Take this Quiz Again
TGP Rating:
/20