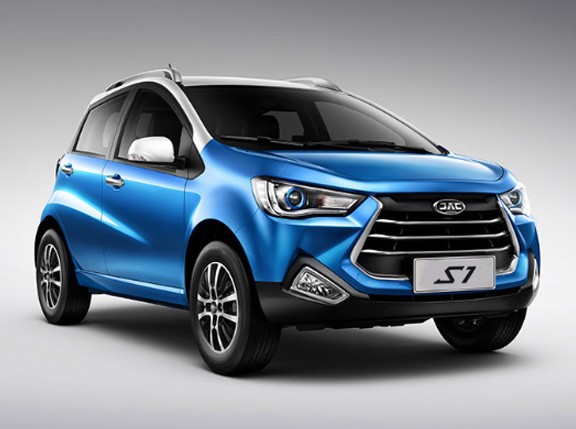 The automotive world has been crazy about crossovers over the last few years. The Philippines is no exception. With the abundance of natural disasters and pockmarked roads in our country, it pays to have a vehicle that has better ground clearance and water-wading capabilities than a sedan or a mini hatchback.

But is a crossover still really a crossover if it looks and feels like something from a smaller segment? Take the JAC S1, for instance. The fairly new model from the Chinese manufacturer is claimed to be a crossover, but its design and dimensions would have you believing otherwise. In fact, some might even argue that it's just a slightly larger hatchback.

Some positives: It boasts a respectable ground clearance, has room for five (a bit snug, granted), has a four-cylinder engine paired to a five-speed manual, and it has a small turning radius. And it has things that hatchbacks don't have, like a spare tire carrier and roof rails. Oh, and its price is competitive against said smaller cars.

So, does the S1, with its bordering-on-quirky build, qualify as a crossover? Or hell, even as an SUV? Watch our video to find out, as our writer Niky Tamayo dissects the pros and cons of this Chinese vehicle. 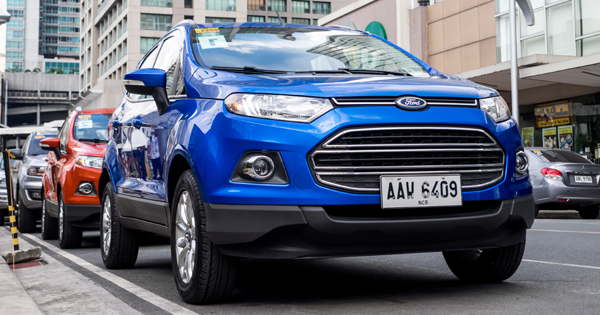 5 Changes we want to see in the new Ford EcoSport
View other articles about:
Read the Story →
This article originally appeared on Topgear.com. Minor edits have been made by the TopGear.com.ph editors.
Share:
Retake this Poll
Quiz Results
Share:
Take this Quiz Again
TGP Rating:
/20