It features the Aston Martin DB5 and the Jaguar XF
by Leandre Grecia | Aug 21, 2020
CAR BRANDS IN THIS ARTICLE 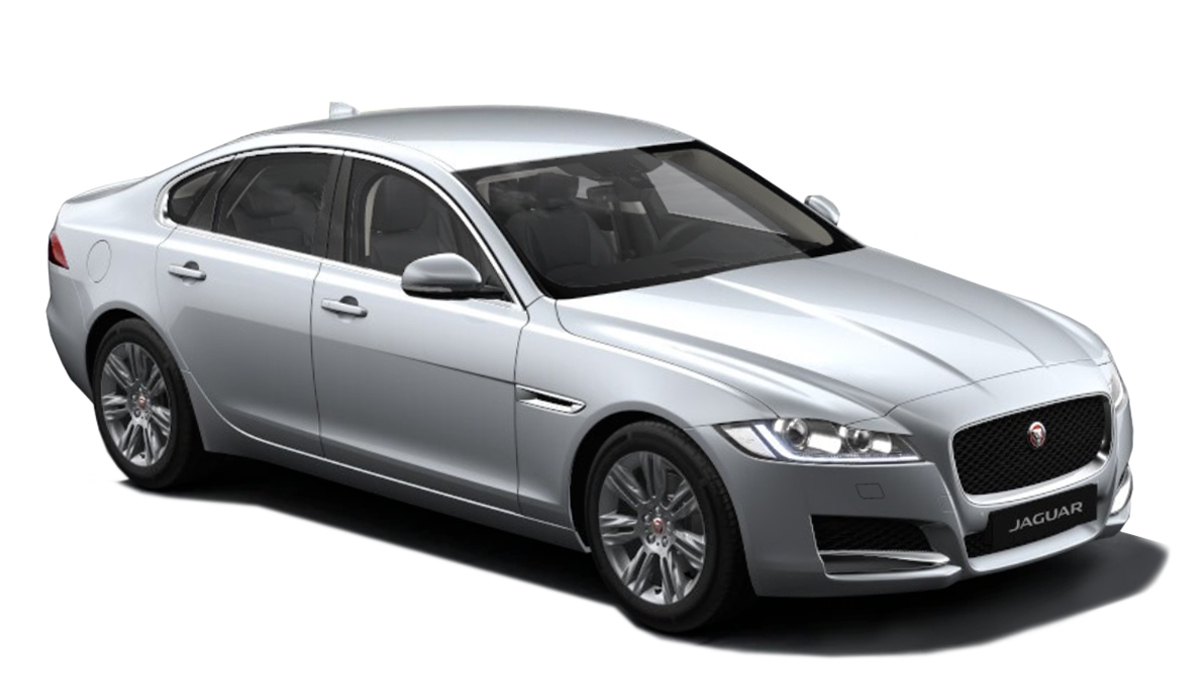 Itching to finally see No Time To Die on the big screen? You’re not alone. We’ve already gotten a good dose of all things 007 since we saw that trailer back in December, and we just can’t wait for that big (and oft-delayed) premiere.

The franchise hasn’t been short on cool merch, though. There was that badass Triumph Scrambler 1200 Bond Edition from a few months back. Of course, there was also the big reveal of the Aston Martin DB5 Goldfinger Continuation. Then, there’s also the British carmaker’s more recent launch of the DBS Superleggera and Vantage 007 Edition. And now, there’s this: A No Time To Die slot car race track set from Micro Scalextric.

It may not be as big as a real bike or supercar, but it’s still something that puts a big smile on our faces. The set features a 1:64 scale-model Aston Martin DB5 and Jaguar XF, and we’re sure these would look good in any toy collection. 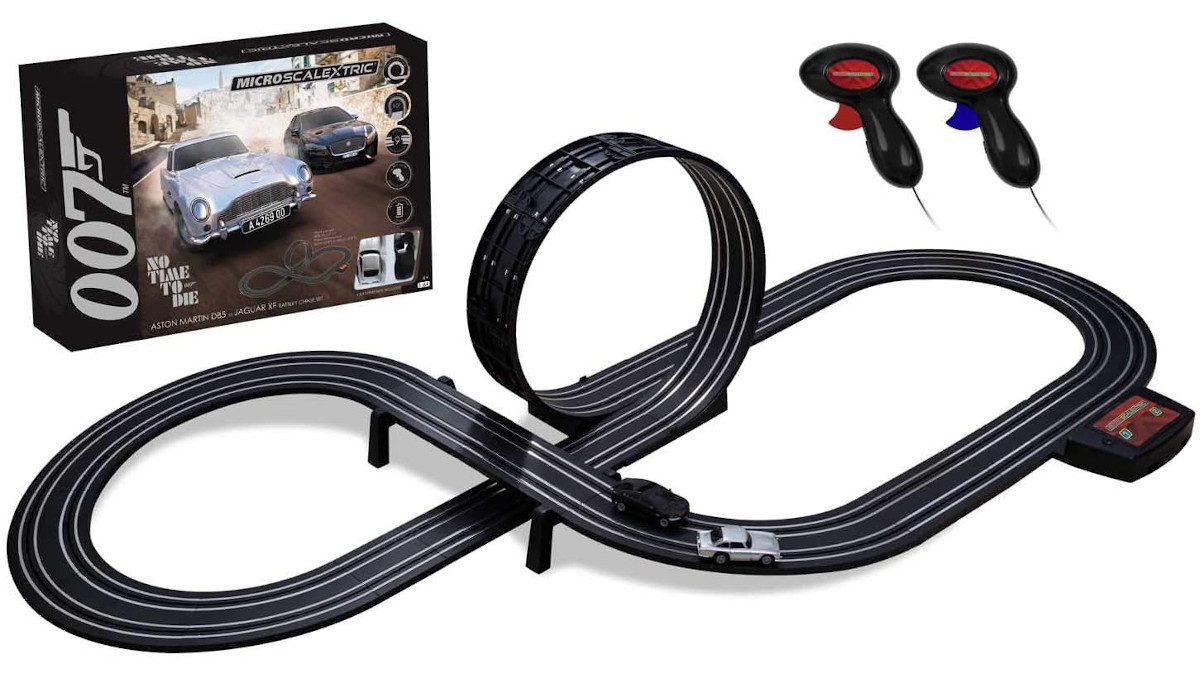 The small cars feature a one-piece body shell design for higher durability. Magnets are fitted underneath to keep them on the track even when running at high speeds. There is also over four meters of track that comes along with the package, and this can be rearranged in nine different layouts, including a loop-the-loop and a halfpipe.

To make things even better, the tiny cars are compatible with other 1:64 scale tracks as well. No batteries come with the set, though. The cars don’t come with an arsenal of weapons or gadgets fit for an agent like 007, either, but at least the little Aston and Jaguar won’t flip and fly over like these Land Rover Defenders did. 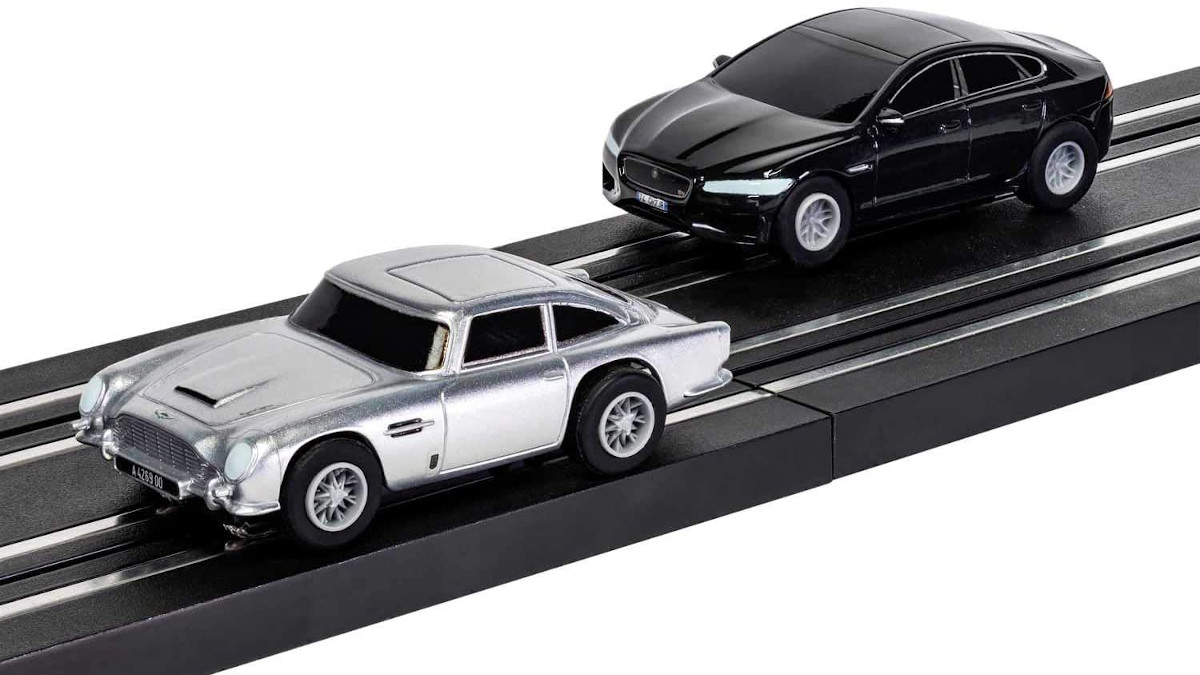 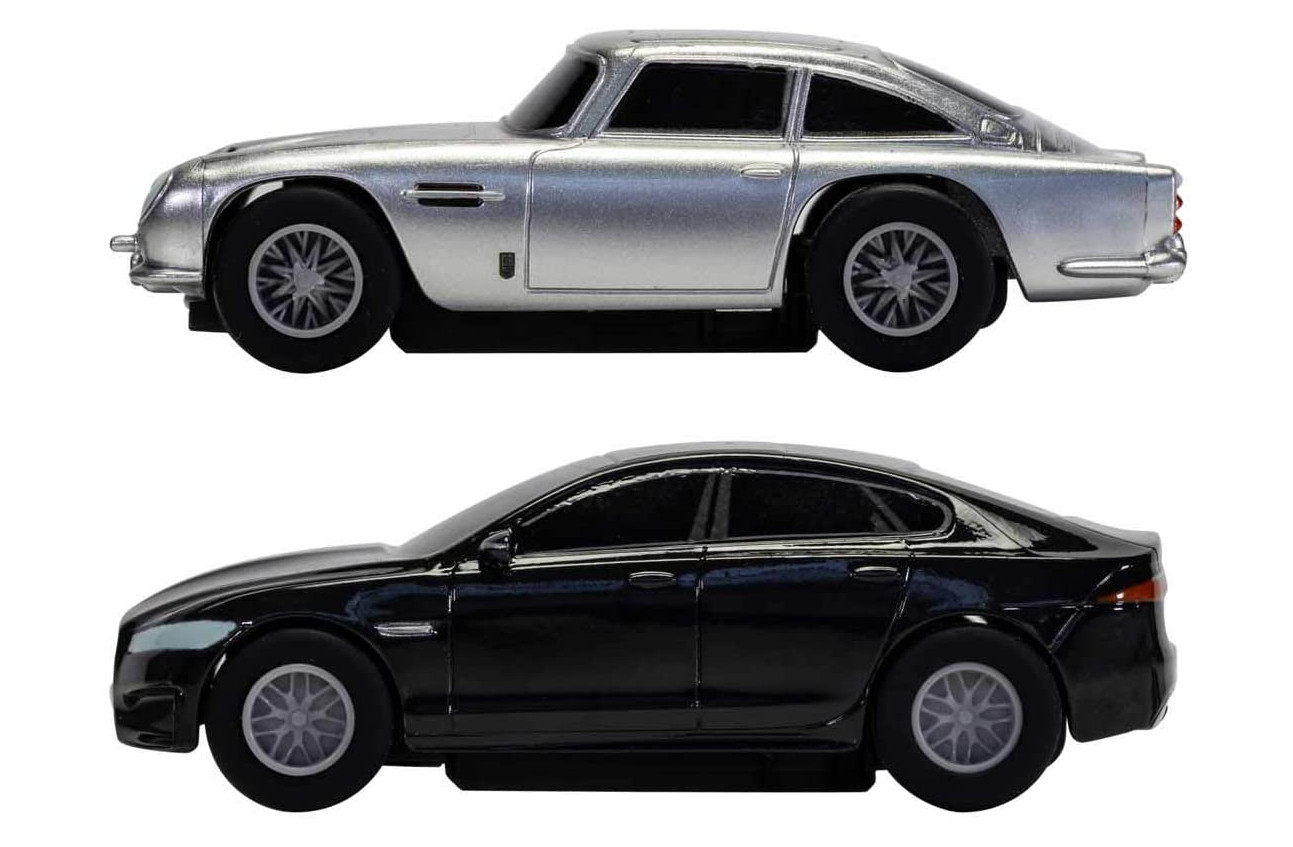 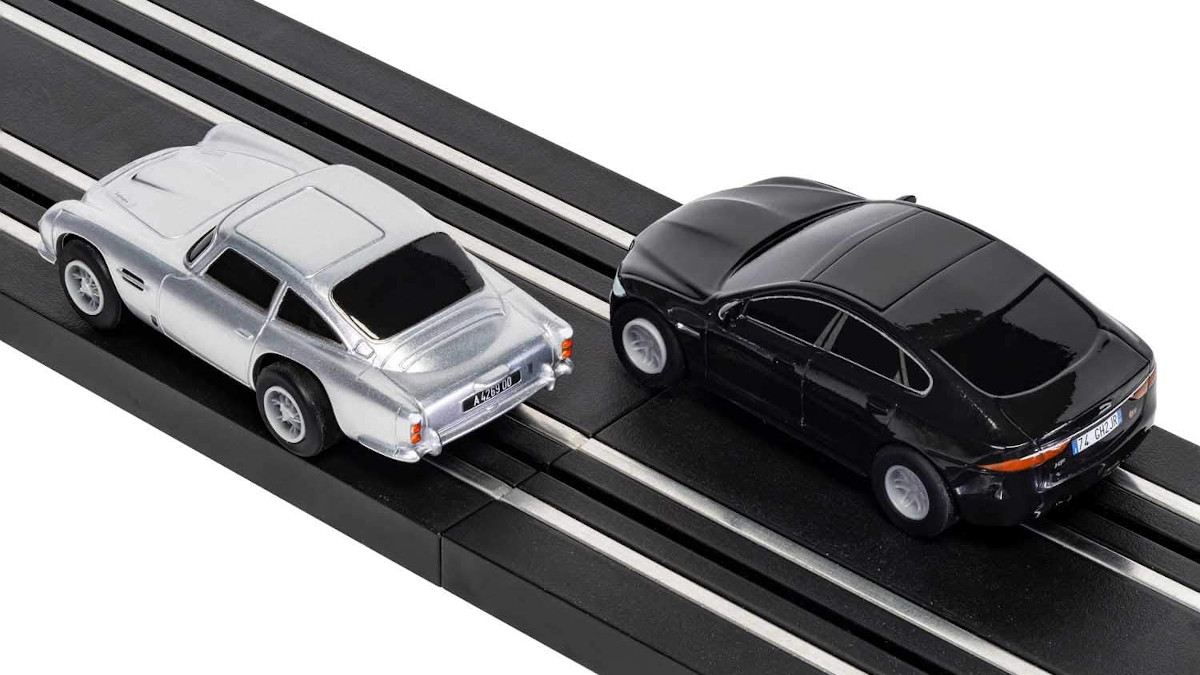 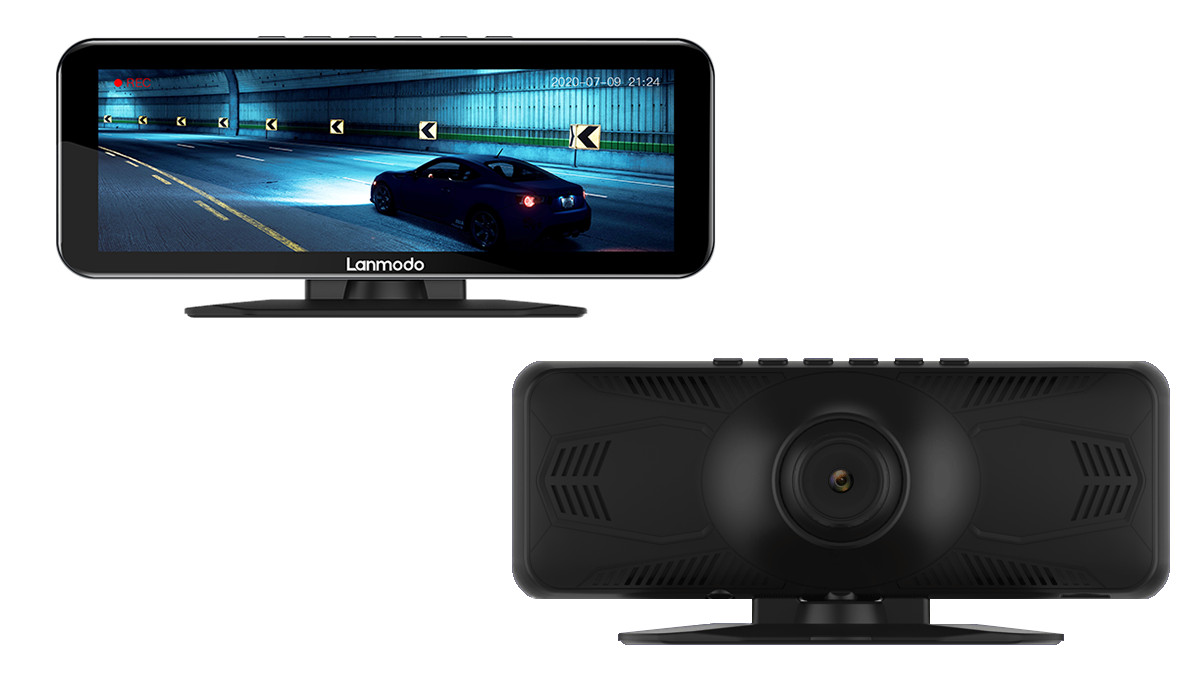 Would you invest in a night-vision dashcam like this one?
View other articles about:
Read the Story →
This article originally appeared on Topgear.com. Minor edits have been made by the TopGear.com.ph editors.
Share:
Retake this Poll
Quiz Results
Share:
Take this Quiz Again
TGP Rating:
/20