We hope we get to see more of the guy’s road trips once the special comes out
by Leandre Grecia | May 28, 2020

A few months back, Fil-Am comedian Jo Koy paid a visit to the Philippines to film a Netflix special. Now, Netflix has dropped the latest trailer for it, and guess what—it features the legendary jeepney.

Of course, the Hari ng Kalsada just had to get a few seconds of air time. It’s almost like a tradition for foreign celebrities who visit the country to strike a pose with the famous jeepney, so we wouldn’t expect anything less from ‘Josep,’ would we? 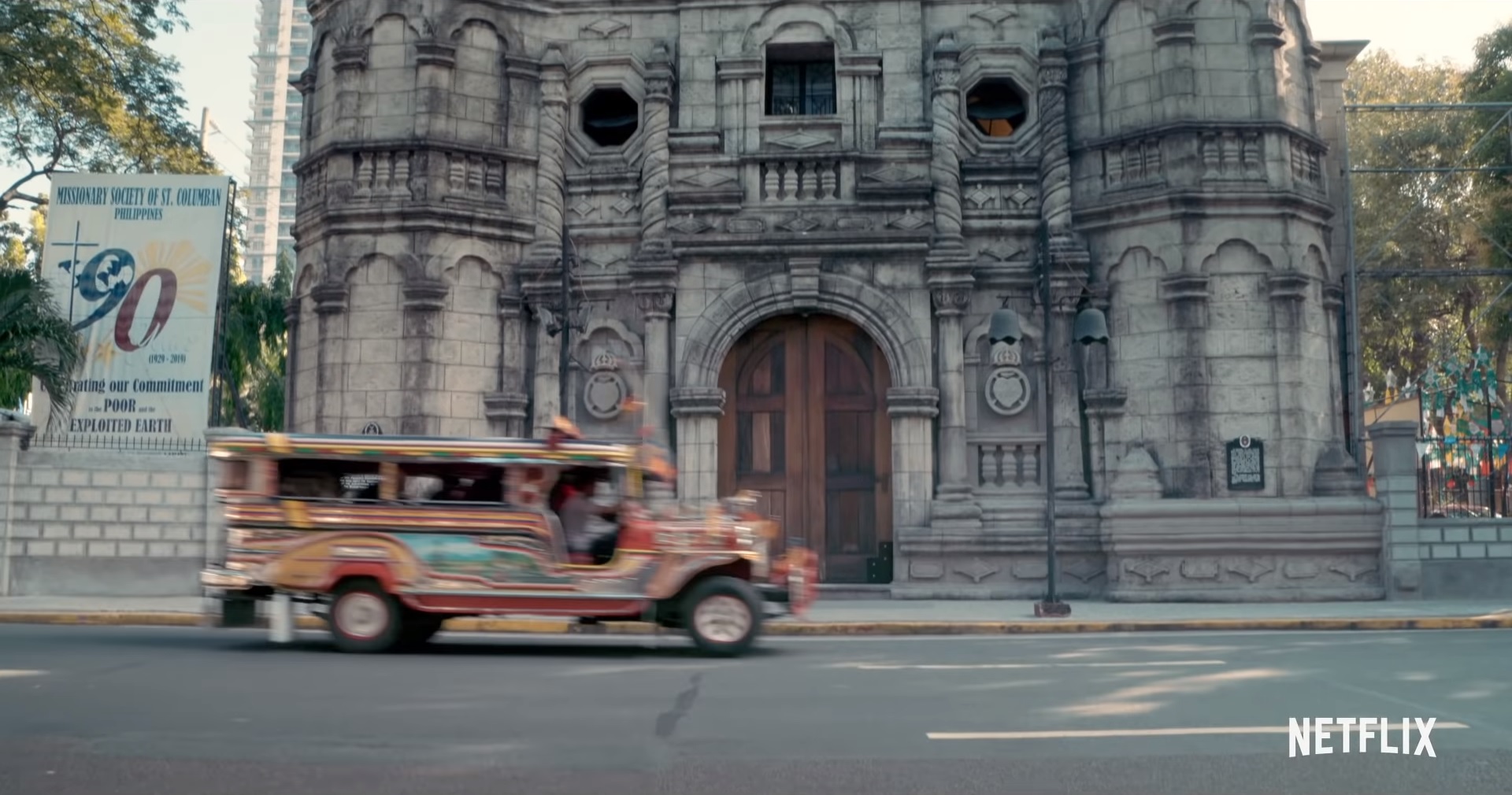 The clip didn’t reveal much, but it looks like Jo Koy had himself a bit of a road trip around Manila City. As the footage shows, he took a stroll around the districts of Ermita and Malate. He even went to a market and grabbed some chicken adobo at a local karinderya. That’s one way to enjoy city, we’d say.

“I brought Netflix to the Philippines, man,” Jo Koy said in the trailer. Well, he isn’t wrong. If you haven’t seen the trailer yet, check it out below:

Jo Koy: In His Elements premieres on June 12, 2020. We don’t know about you, but we’ll surely mark our calendars for this one. We hope we’ll get to see more of Jo Koy’s escapades with the jeepney once this special comes out. 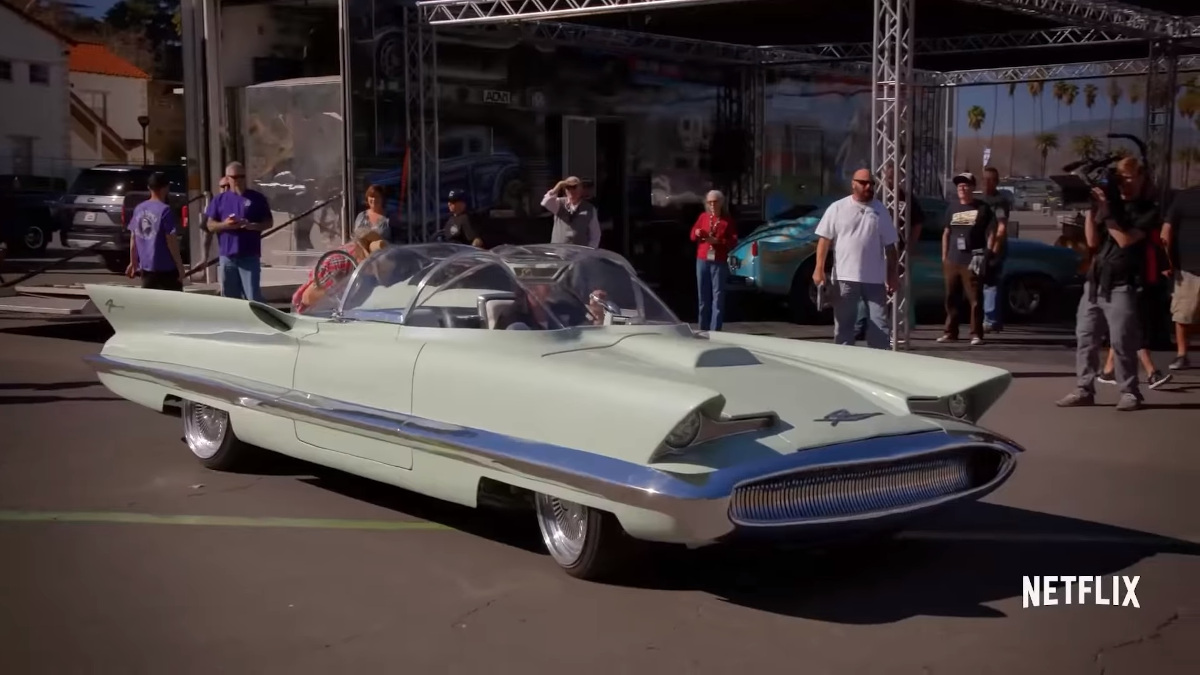 ‘Car Masters: Rust to Riches’ breaks the mold of the inauthentic car TV show
View other articles about:
Read the Story →
This article originally appeared on Topgear.com. Minor edits have been made by the TopGear.com.ph editors.
Share:
Retake this Poll
Quiz Results
Share:
Take this Quiz Again
TGP Rating:
/20