Can you guess what Jo Koy’s personal car is?

As much as Jo Koy likes making fun of cars—the ‘Filipino-owned’ Honda Civic and all those Toyota Tacomas in Hawaii—he likes having fun in them, too.

The Fil-Am comedian recently posted an Instagram video of him fooling around with his family in his Tesla Model X, making them feel the SUV’s ‘Ludicrous’ speed. Check out the video below:

Jo Koy calls Tesla the “fastest car on the road.” That would probably be a stretch, but it’s undeniable that his electric vehicle (EV) is fast. We mean really fast. For those of you who aren’t familiar, Ludicrous is a selectable acceleration mode on the Model X which makes it go from 0 to 100kph in just 2.7 seconds. How’s that for speed?

ALSO READ:
This laughably enormous Hummer is probably the world’s largest SUV
Viral motorist whose truck was wrecked by a tornado is given a new Silverado by Chevy

We also decided to do some digging and we found out that the guy bought his Model X back in 2016. Apparently, he was filming himself the moment he got his keys, and it’s safe to say that he really loves his Tesla. He even thanked Elon Musk for creating “the best car in the world.” Watch the clip below:

While we were at it, we also found a 2016 Facebook Live session on Jo Koy’s page wherein the guy did a ‘Q&A’ while he was stuck in traffic. Well, you know, self-driving features?

Fast forward to around the two-minute mark of the video and you’ll hear him say: “I’m telling you guys—save your money, and buy a Tesla.” Look:

We’ll probably see more Tesla-related content from Jo Koy on social media in the future, so let’s hope Josep keeps his hands on the wheel next time. 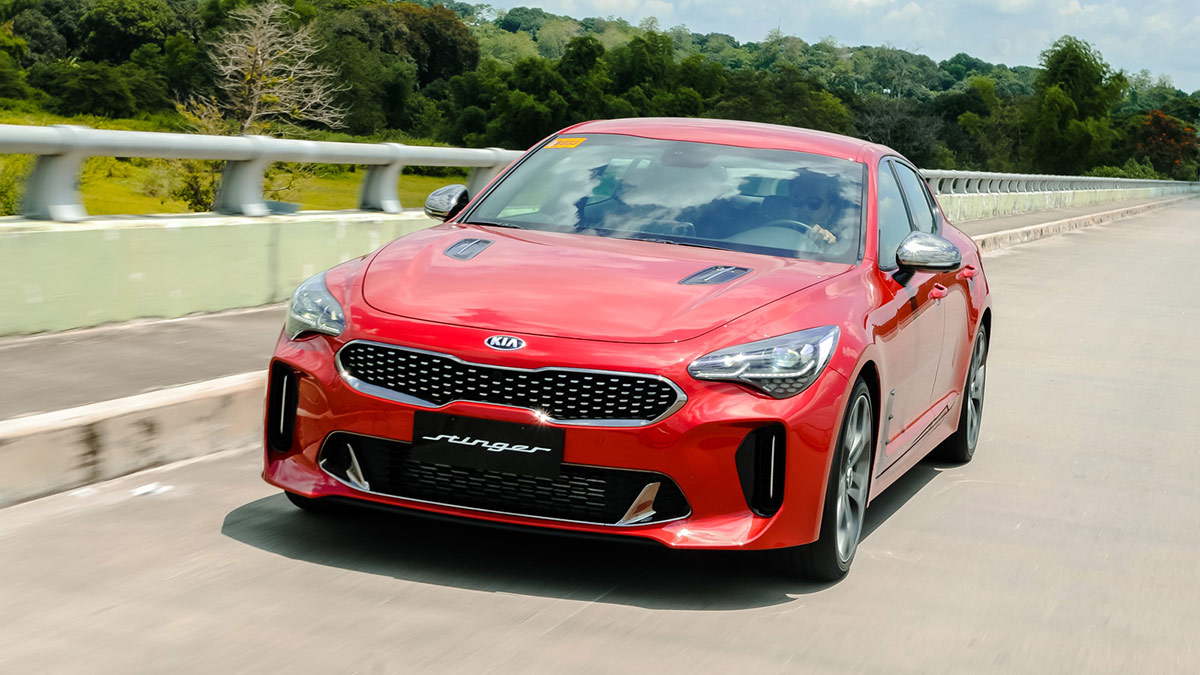 The Stinger is here, and it wants to change the way we see Kia
View other articles about:
Read the Story →
This article originally appeared on Topgear.com. Minor edits have been made by the TopGear.com.ph editors.
Share:
Retake this Poll
Quiz Results
Share:
Take this Quiz Again
TGP Rating:
/20