There was one important cameo missing in the ‘Friends’ reunion

Porsche knows what’s up
by Drei Laurel | May 28, 2021
CAR BRANDS IN THIS ARTICLE

Four words to describe the Friends reunion that premiered on HBO Go last night? Right. In. The. Feels.

Seriously, what a nostalgia trip that was. Seeing the cast together in the same room for the first time in more than 17 years was one thing, but the special managed to get secondary cast members in on the program as well.

That’s quite a guest list already, but we think the program forgot to invite another former cast member from a certain episode involving Joey’s obsession with a certain car brand.

Yes, that’s right. We wish 911 Carrera Cabriolet from ‘The One with Joey’s Porsche’ showed up during the Friends reunion, too. The episode was easily one of the funniest in the series. After all, what car guy hasn’t obsessed over owning their dream ride, right?

Maybe it’s just us, but we think the show missed out on a golden opportunity here. Would you have liked to see Joey’s Porsche make an appearance in the reunion special, too? 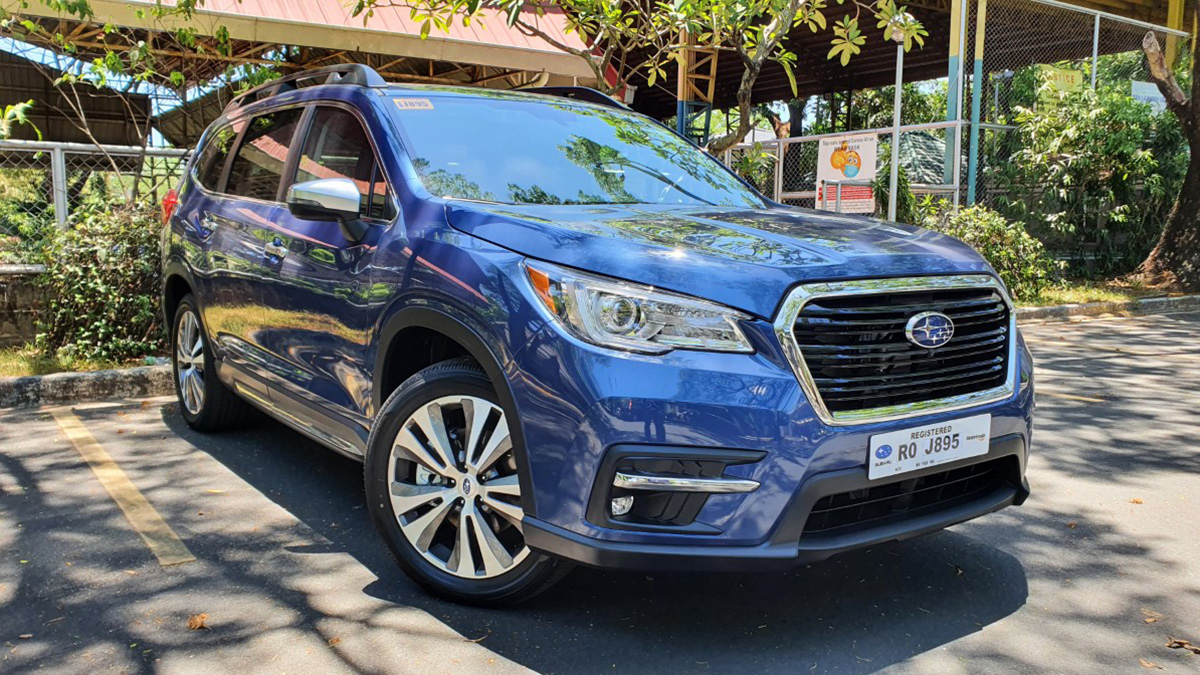 Watch: The Evoltis is the biggest Subaru you can throw your money at
View other articles about:
Read the Story →
This article originally appeared on Topgear.com. Minor edits have been made by the TopGear.com.ph editors.
Share:
Retake this Poll
Quiz Results
Share:
Take this Quiz Again
TGP Rating:
/20