Can you guess what car John Lloyd Cruz drives in his comeback teaser?

It’s been a while since John Lloyd Cruz was making waves in local showbusiness. He made the decision to lay low in 2017, and since then, he’s done a relatively fine job sticking to that plan. Now, though? It looks like he’s ready to be back under the spotlight.

Cruz’s talent agency, Crown Artist Management (CAM), recently released a short video featuring the actor teasing at a comeback. It features everything from sipping champagne inside a private jet (although the AirTaxi.ph decal on its side suggests otherwise), a red carpet being laid out, and a very nice German sports car waiting for Cruz on the tarmac. Watch:

Upon closer inspection, it appears that CAM managed to pull out a Mercedes-Benz SLS AMG for the shoot. Either that or Cruz actually owns one, which wouldn’t be too surprising given his stature. Either way, it’s a very nice choice. We wonder, however, how many takes it took to get Cruz to look good hopping into a car that sits that low.

Yeah, we don’t really care for the jet, the watch (which looks rather tacky), the champagne, and the excessive use of slow-motion here. That automobile is pretty neat, though. What car do you see yourself driving if you were an A-list celebrity? 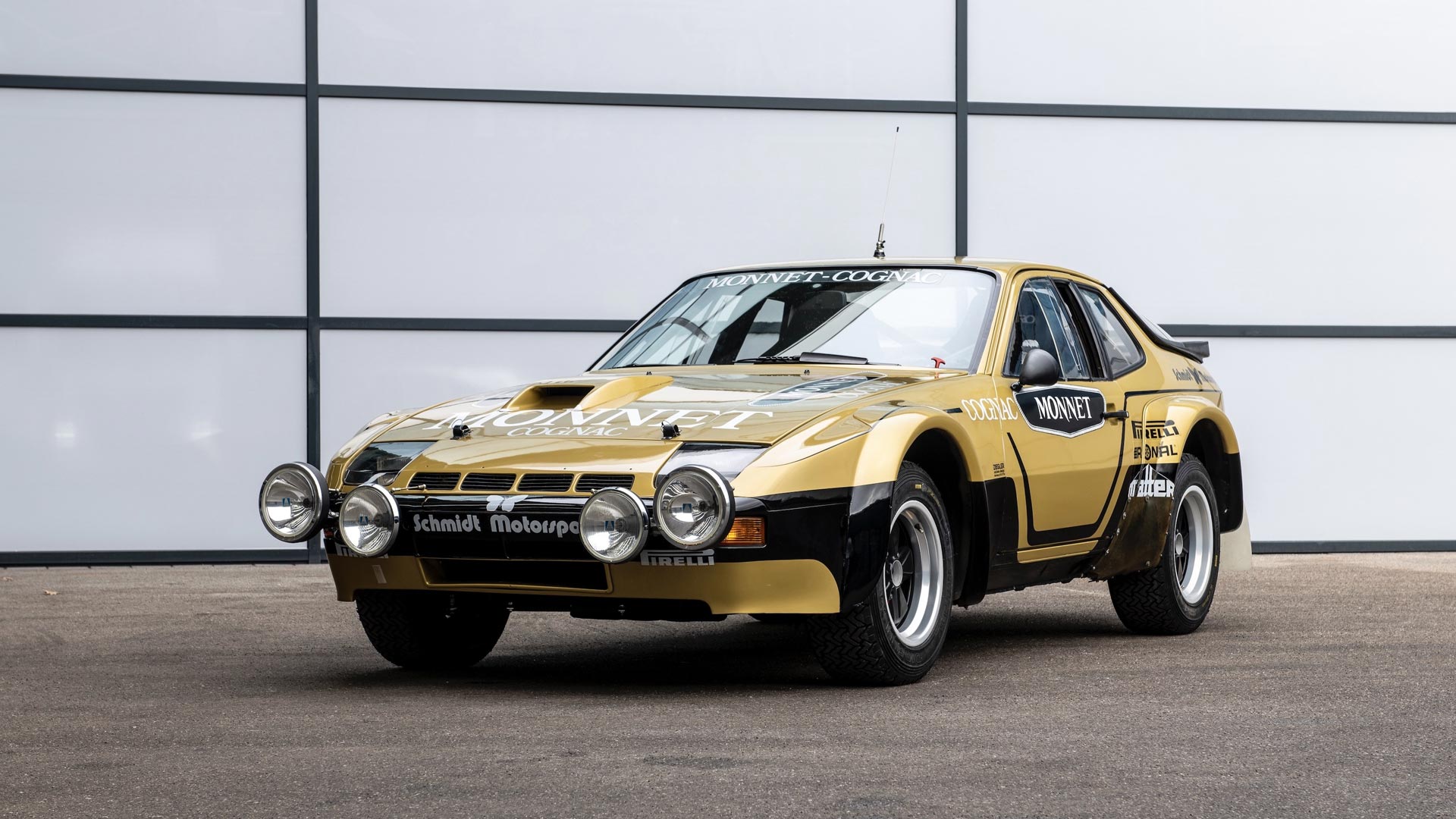