The cager loves his cars
by Lio Mangubat for Spin.ph | Sep 9, 2020
CAR BRANDS IN THIS ARTICLE

Birthday gift to himself?

This muscle car packs an eye-watering 6.2-liter V8 engine that, in its most powerful ‘Redeye’ configuration, can pump out up to 797hp and 957Nm of torque. According to Dodge, it’s the fastest GT production car in the world. It commands an asking price here of P7.89 million.

But Wall isn’t happy with just the stock. Nope, he brought the car to a customizer for some modifications, turning the originally all-silver car into an explosive red.

“It was a complete[ly] silver car,” said Ramin Niroomand, owner of California-based customizer SD Wrap. “Chrome wheels. It had a lot of black accents.”

The crew did a “complete makeover” on both the exterior and the interior, putting a complete satin red wrap over the surface and adding in a blacked-out roof.  The SD Wrap crew also threw in some yellow accents and calipers. “It’s a lot more aggressive. The satin makes the body lines pop,” continued Niroomand.

We can’t argue with the results.

Wall is a famous car nut. His garage includes a Bentley GT, a Bentley Flying Spur, a Rolls-Royce Wraith, a Ferrari 458 Spider, and a Porsche Panamera—all customized. Wall has been recovering from a severe Achilles heel injury for more than a year, and sat out the Wizards’ bubble games in Orlando. 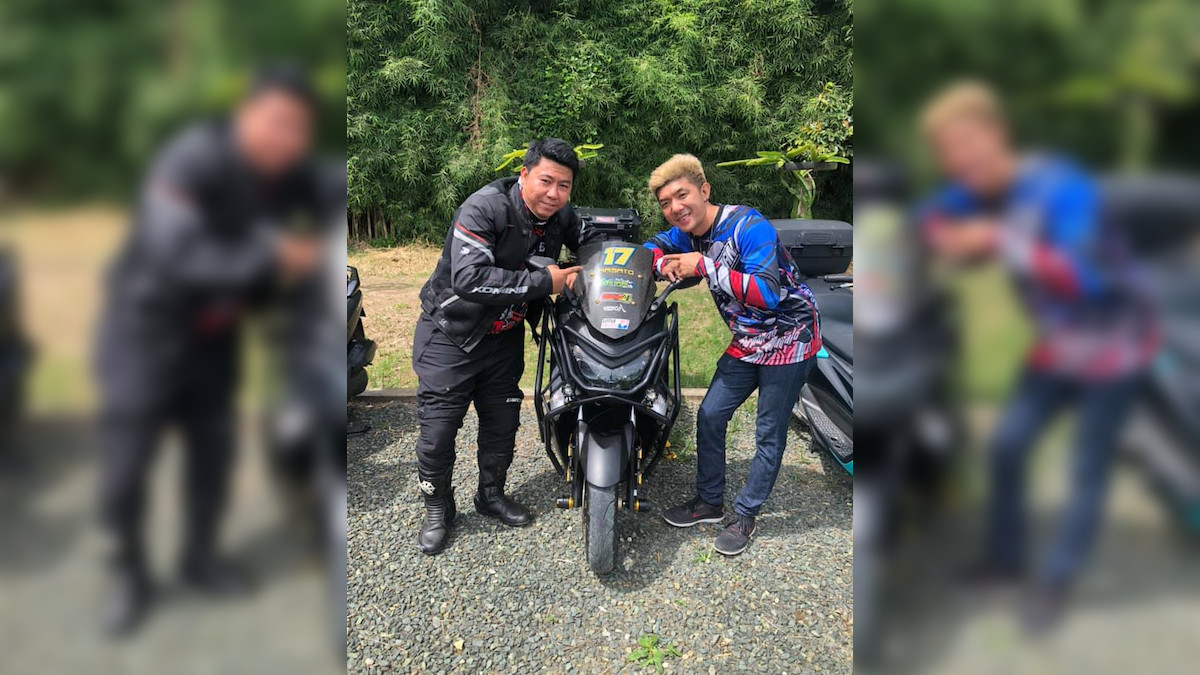 Contact-tracing work is risky but fulfilling, shares an avid rider
View other articles about:
Read the Story →
This article originally appeared on Topgear.com. Minor edits have been made by the TopGear.com.ph editors.
Share:
Retake this Poll
Quiz Results
Share:
Take this Quiz Again
TGP Rating:
/20