Here’s a question the Land Transportation Office (LTO) has tried to answer at the expense of off-road enthusiasts: How much light on a car is too much light? Ken Block’s answer? Well, let’s just say we hope he doesn’t bring his custom Ford SVC F-150 Raptor along if he ever decides to visit the Philippines.

The YouTube drifting sensation recently took to social media to share the latest upgrades to his Ford Raptor: a s*** ton of aftermarket lights courtesy of Rigid Industries. How many light are we talking about here? Watch:

“Is there such a thing as too much light?  On today’s episode, we use some high-speed science to answer that question,” Block says on his YouTube channel.

“I teamed up with Rigid Industries (who provided over 300,000 lumens of bolt-on lighting) and took my SVC Offroad Ford Raptor to the middle of the Utah desert in the middle of the night to find out if more light = more speed!”

Other upgrades to the vehicle include new wide-body bits from Fiberwerks, suspension changes, a new bed setup, and reflective graphics inspired by Block’s racing livery.

A whopping 300,000 lumens. Frankly, this is insane. If we ever ran into this thing with its lights switched on in the desert, frankly, we wouldn’t know whether we’re driving towards a truck or a landing UFO. It’s that damn bright. Maybe Block can somehow make a nighttime Gymkhana video happen?

Anyway, as fun as all of this looks, we hope these never get turned on while Block is driving on public roads. Anyone who’s ever run into a ton of LED lights on full blast will know the dangers they can pose. These things? It wouldn’t be a stretch to say they’re capable of literally blinding oncoming motorists. Drive safe out there. 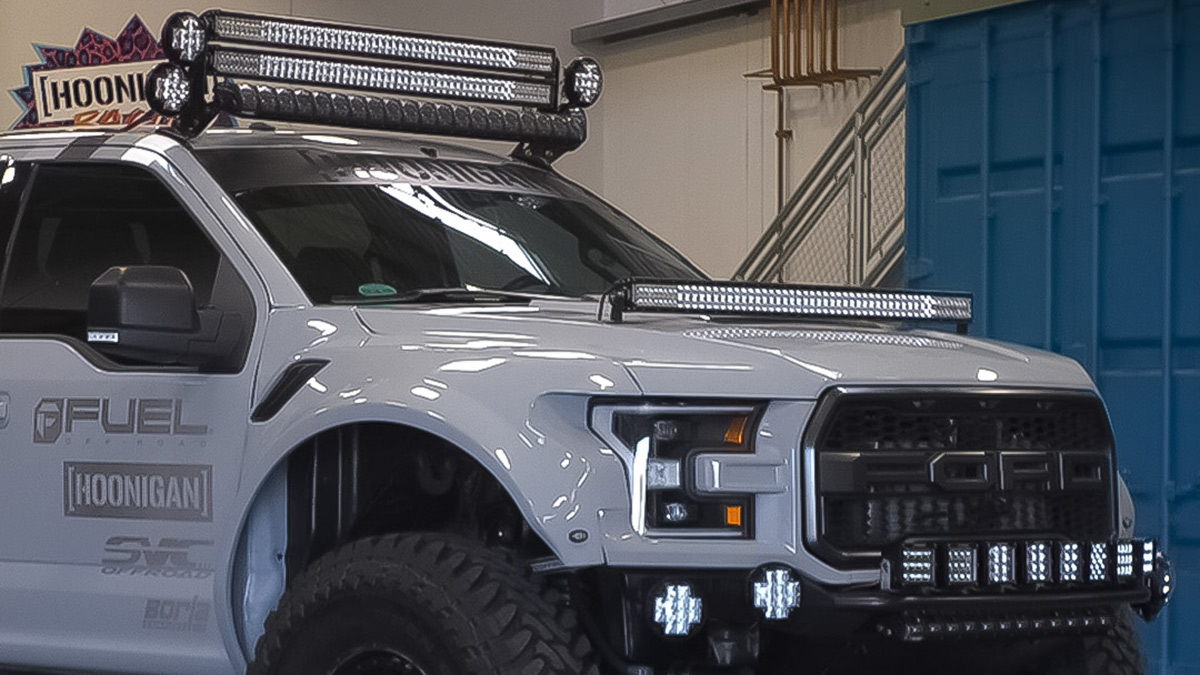 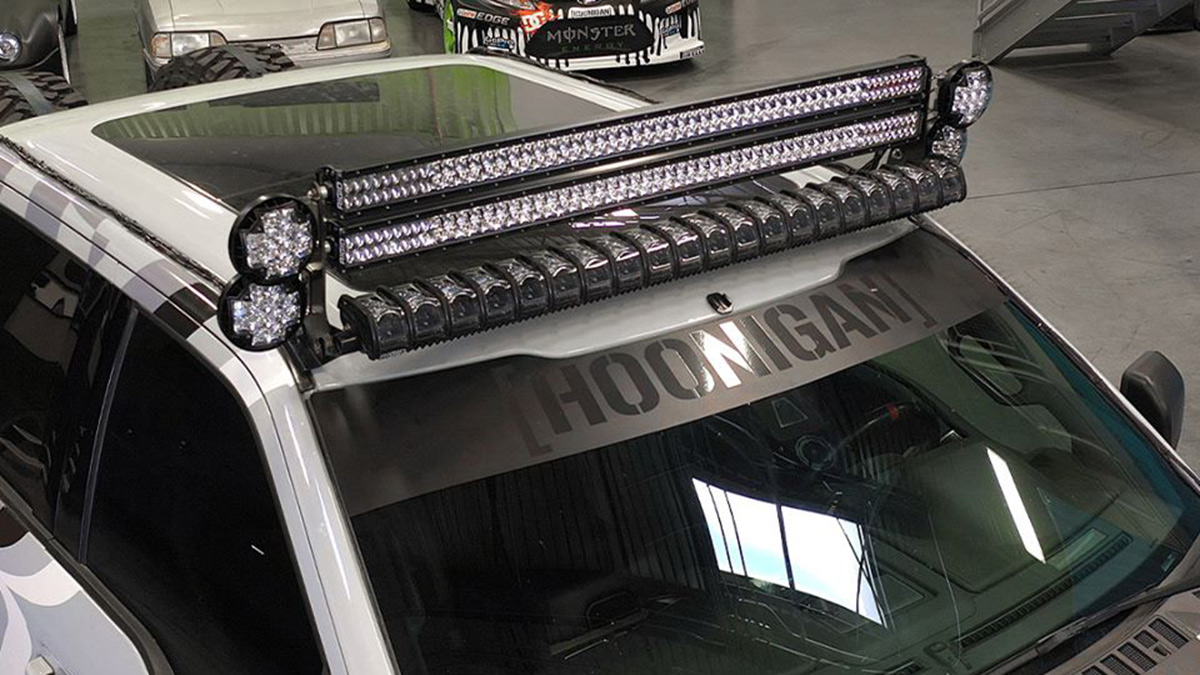 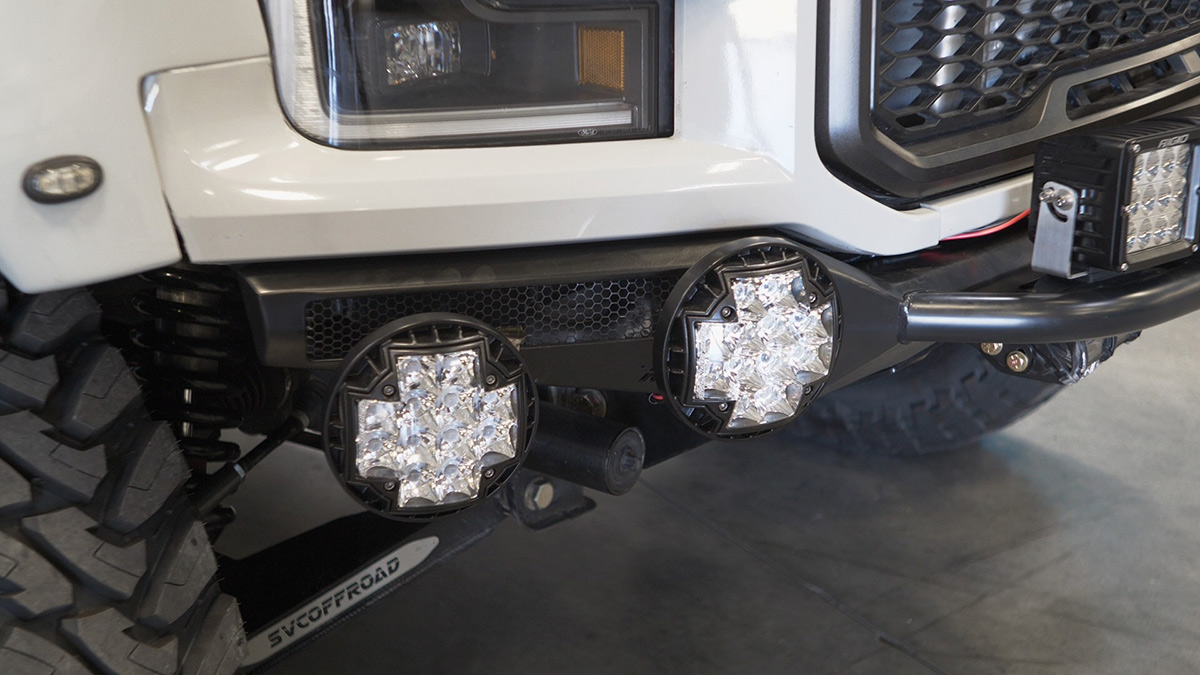 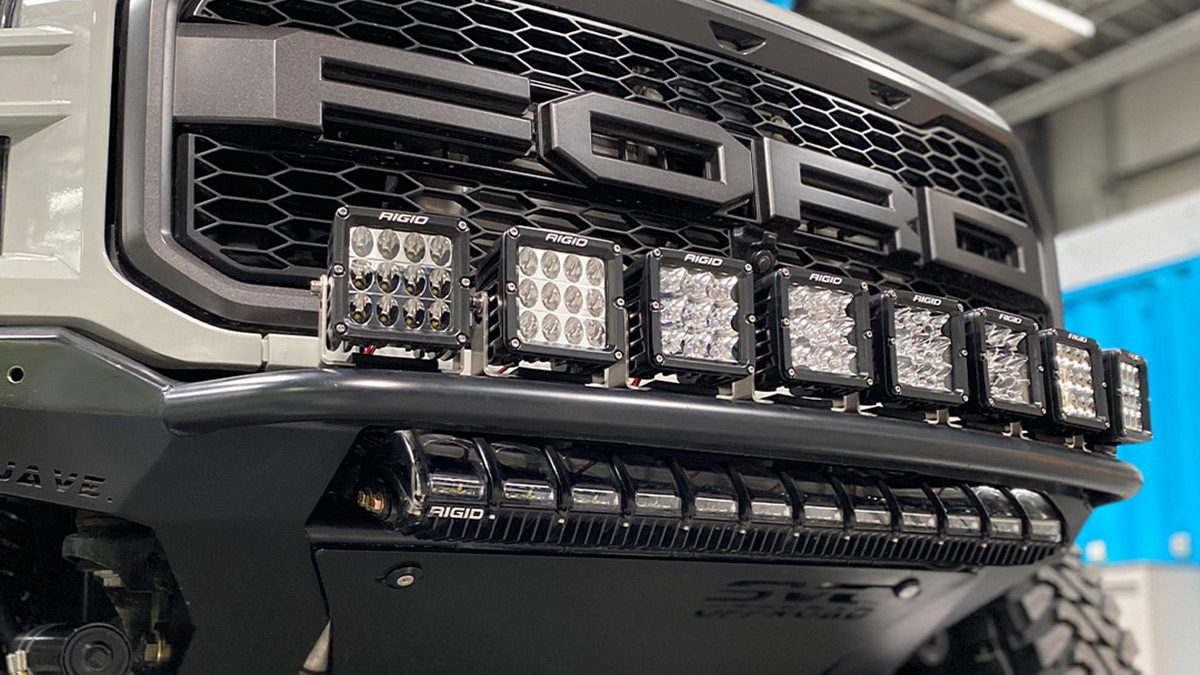 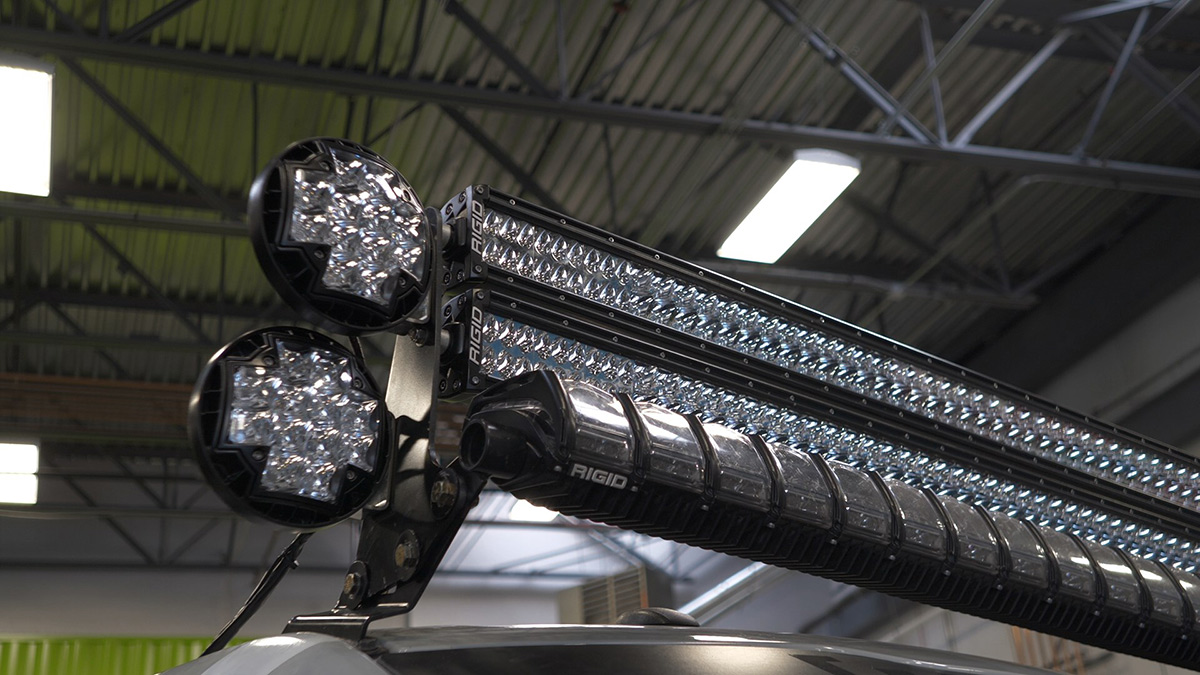 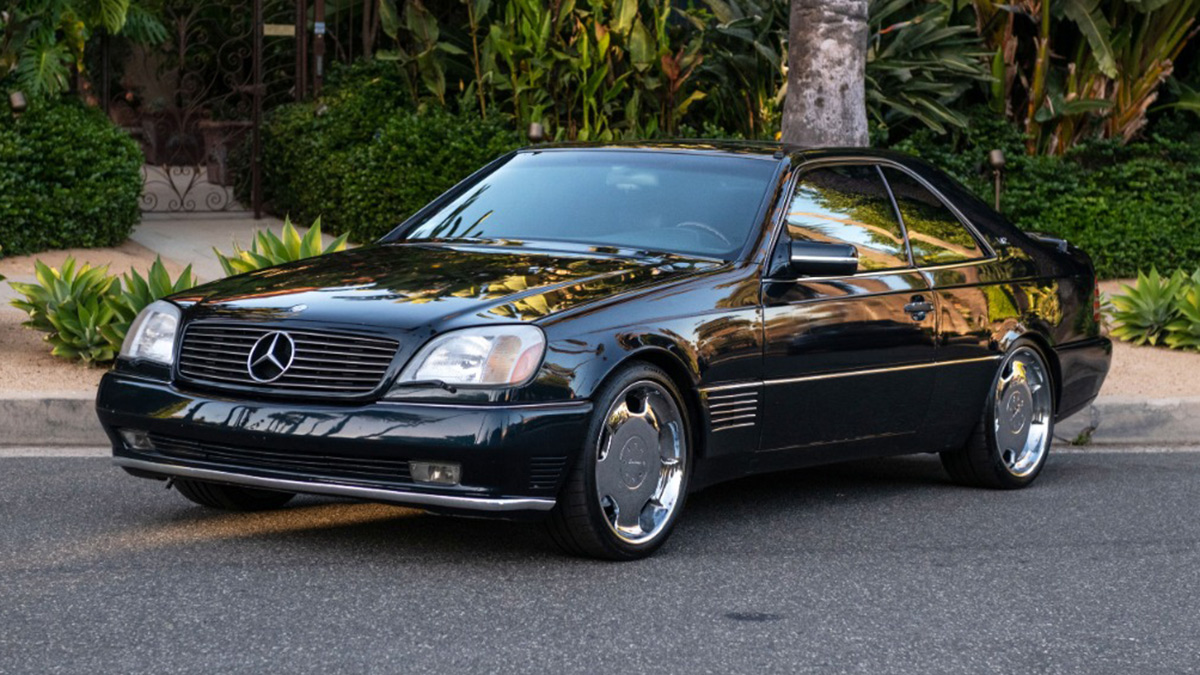 A Lorinser Mercedes-Benz S600 once owned by Michael Jordan is up for auction
View other articles about:
Read the Story →
This article originally appeared on Topgear.com. Minor edits have been made by the TopGear.com.ph editors.
Share:
Retake this Poll
Quiz Results
Share:
Take this Quiz Again
TGP Rating:
/20