Best of YouTube: Proof that Ken Block can (and will) drift anything

In case you missed it, Ken Block will not be behind the wheel in the next Gymkhana outing. Block’s friend and rival, Travis Pastrana, will be taking the taking the reins and will be shredding tires in a Subaru instead of a Ford. No problem on Block’s side, though, as it’s clear he can find plenty of ways to keep busy. Take the video above for example.

A night at the museum

Now this is one museum we wouldn’t mind being stuck in overnight any day of the week. Scotto from Hoonigan gets the ultimate Petersen Automotive Museum tour, alone, at night. This is part one of a massive 69-episode series—perfect for passing the time at home.

“His Triumph, it was red, it was gorgeous. To this day I don’t understand why, but I got a big can of white latex house paint and just started lathering up the whole side. I got to the middle of the passenger door, painting that car white, and my Mom came out and screamed ‘Mitchell what are you doing?’ I said I’m painting Dad’s car white.”

It’s not just cars that are awesome, the ideas behind them and the innovations that allow them to evolve with every passing generation are worth admiring, too. Unfortunately, this isn’t always the case. Some ideas can be hit or miss, and above are 10 examples of the latter.

Chasing a giant speeding hovercraft by a river and roof-mounted rocket launchers. Question: Why doesn’t the hovercraft just steer into the water to get away? Glad to see the absurdity of the film franchise translates exceptionally into the realm of video games. 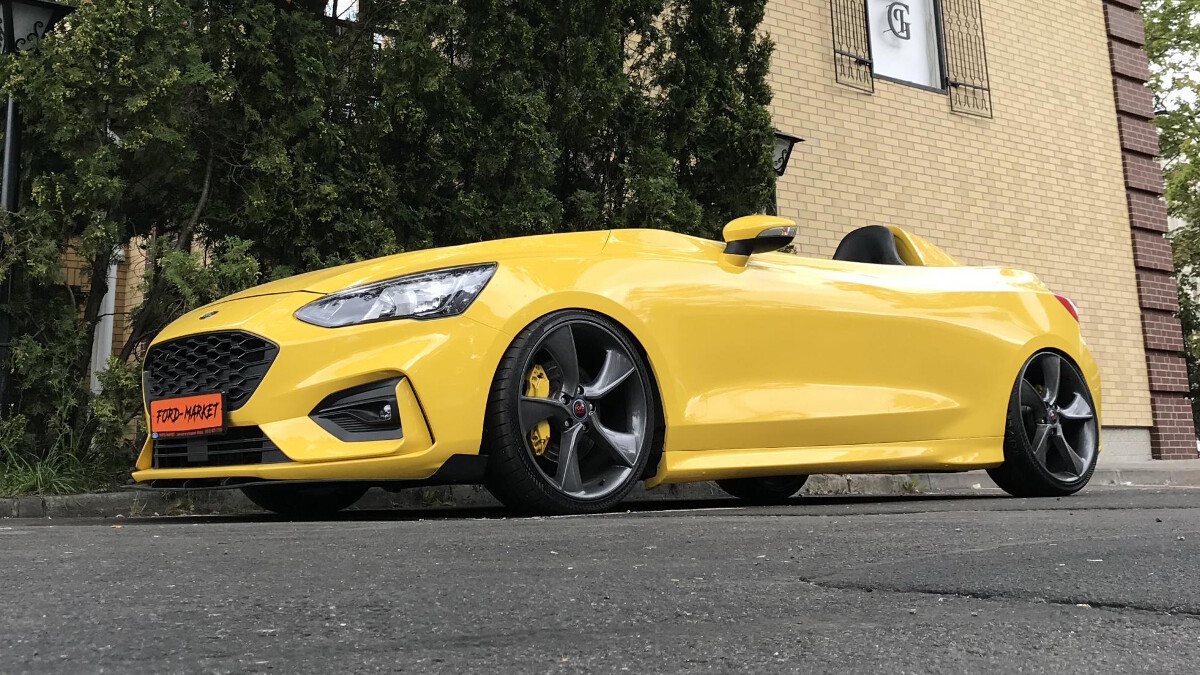 No funds for a McLaren Elva or a Ferrari Monza? Have a Ford Focus Speedster instead
View other articles about:
Read the Story →
This article originally appeared on Topgear.com. Minor edits have been made by the TopGear.com.ph editors.
Share:
Retake this Poll
Quiz Results
Share:
Take this Quiz Again
TGP Rating:
/20