The iconic Pontiac Trans Am is headed to the Petersen Museum
by Vijay Pattni | May 3, 2019 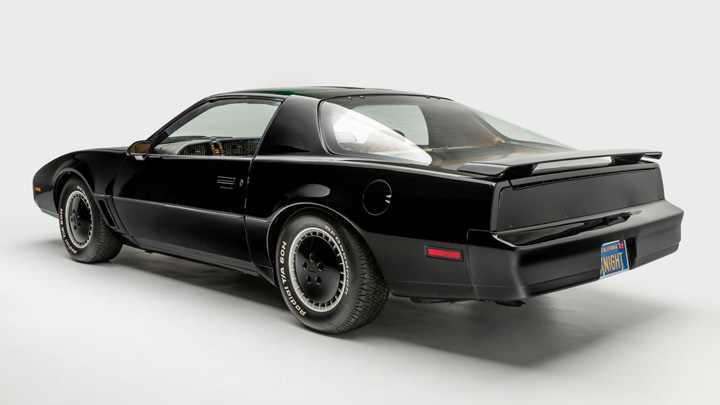 Thing is, it’s amazing. What it was theoretically capable of means that, quite simply, it is The Best Car In The World. Yeah, eat that Rolls-Royce. As we told you, it’s being displayed at the Petersen Automotive Museum, and they’ve very excellently done a really good photo shoot with the ol’ thing. So now you too must look at these pictures and the reasons why this is the best car of our childhood.

1) The skin was almost as tough as a politican’s face. 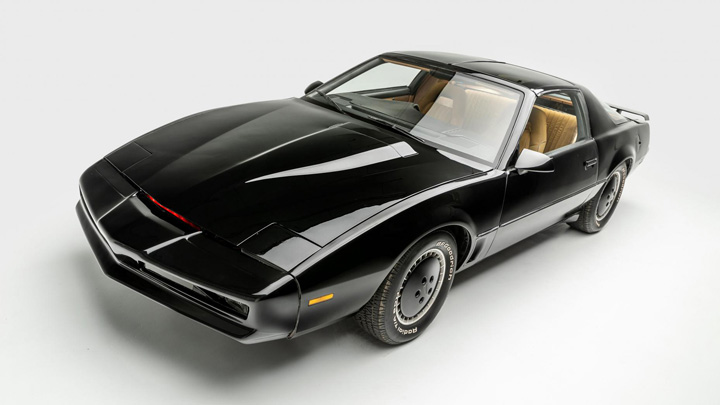 First off, it’s indestructible. Yes, we know it is physically impossible for anything to be indestructible, but this was the ’80s. KITT could fend off pretty much anything thrown its way with a miraculous ability to retain its body shape under heavy fire. Thanks, ‘Tri-Helical Plasteel 1000 MBS’ plating that doesn’t exist!

KITT is protected by a special coating that laughs in the face of fire! 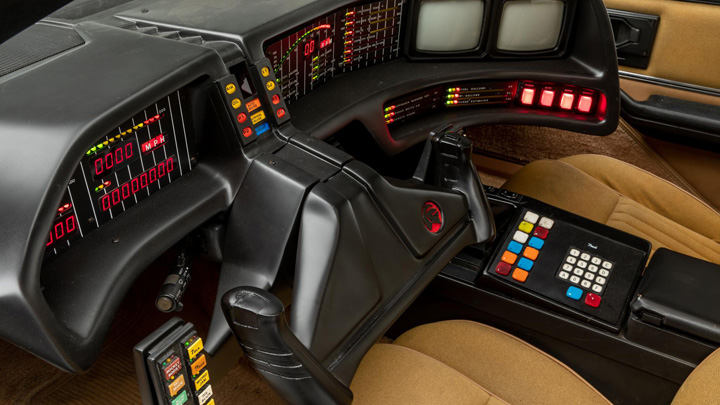 Long before our current age of autonomy, KITT was able to ‘auto cruise’ and avoid obstacles, help Michael Knight during a chase in ‘pursuit’ mode—where KITT would take over the really tricky stuff—and a ‘super pursuit’ that activated ROCKET BOOSTERS. If you’re not jumping up in the air at this revelation then truly, we have no remedy for your malaise.

There was a regular Turbo Boost function whereby a pair of boosters mounted up front allowed Mr Knight to jump and accelerate to the point of incredulity. Belief? Meet suspension.

5) Big screens are better than CarPlay. 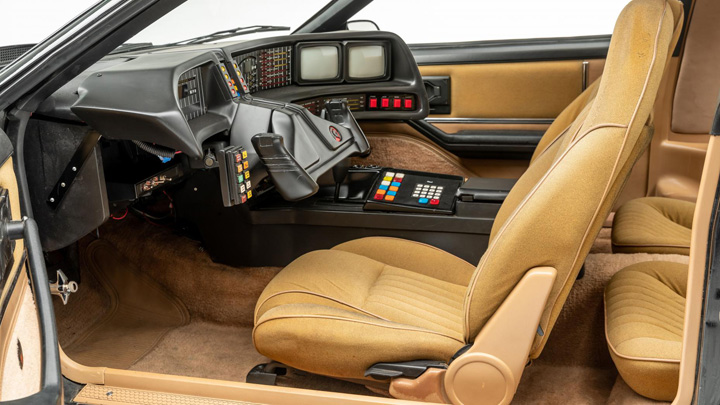 Most premium car manufacturers value and promote big displays, but – again, proving it truly was ahead of its time – KITT was there first. These wonderful CRT displays allowed Michael to communicate back to HQ, or indeed anyone he damn well wanted to because he’s Michael Knight.

6) He knows you better than you know yourself.

He could spy on people, download information, gather building schematics and tap phone calls. Maybe we skip over these abilities. 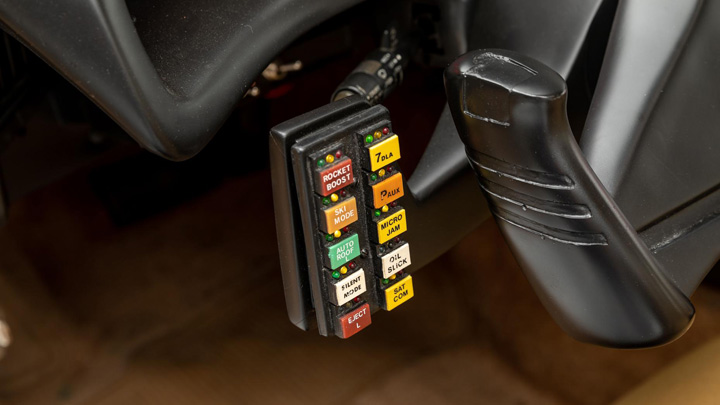 It’s a simply wondrous ability whereby KITT jumped up and drove on two wheels to evade danger, JUST LIKE A REAL SKI THING. 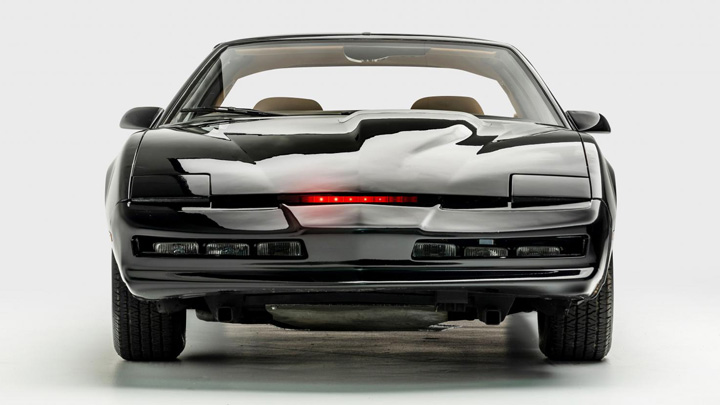 It has a smell sensor, mounted in the front bumper. Not sure this was the greatest sensor to add, but who are we to argue with The Best Car In The World? Not least one with a flashy light thing on the bonnet.

It is in our heads. 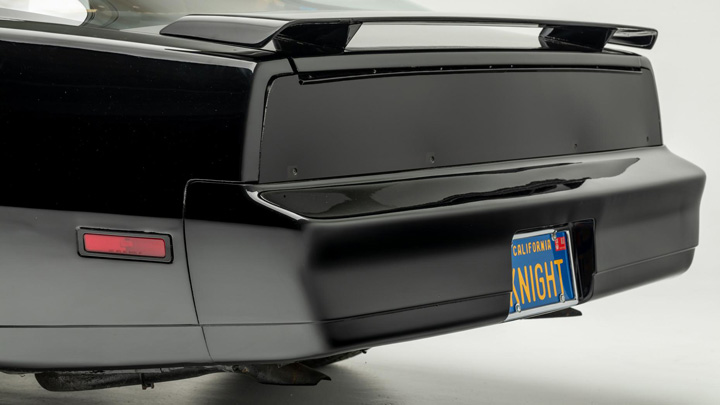 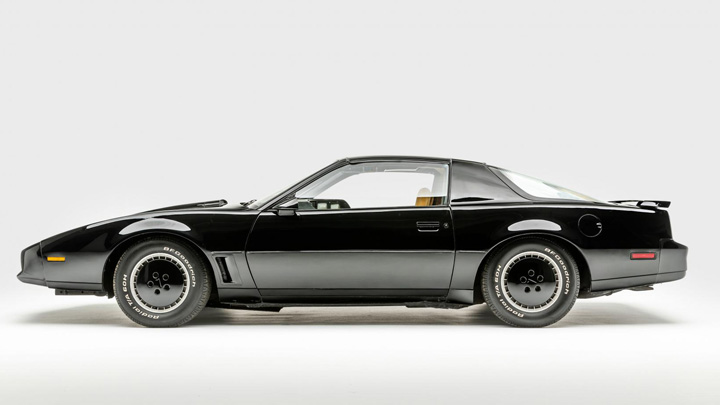 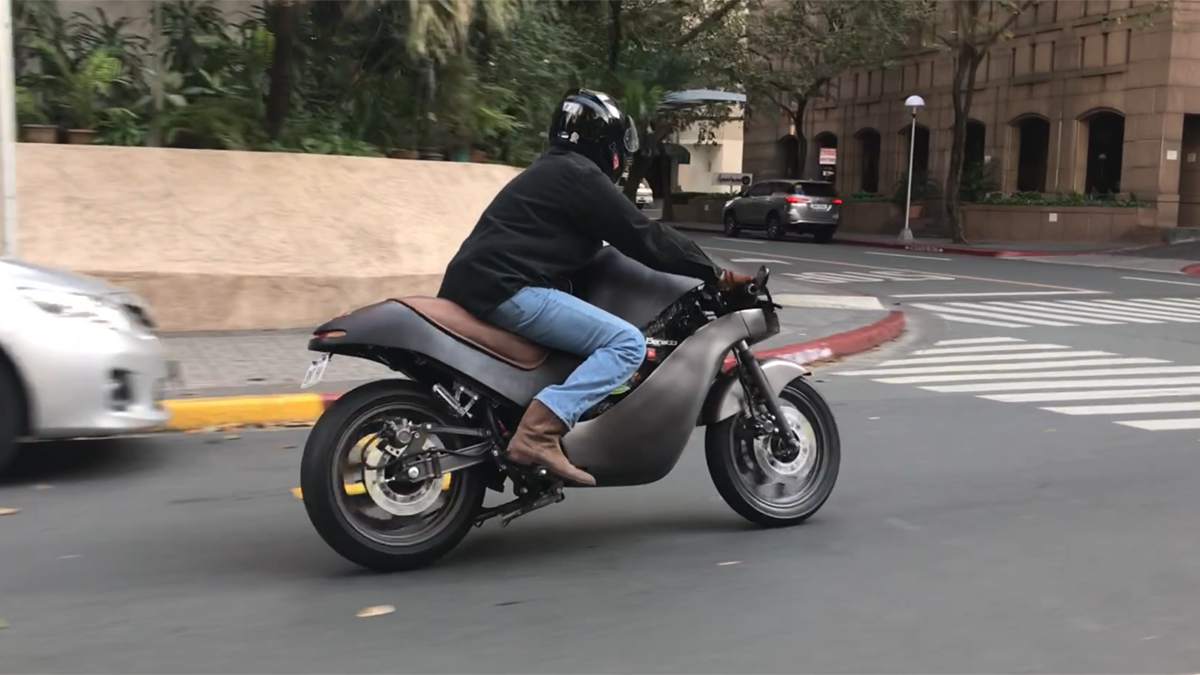 The Banatti Green Falcon is a certified traffic stopper
View other articles about:
Read the Story →
This article originally appeared on Topgear.com. Minor edits have been made by the TopGear.com.ph editors.
Share:
Retake this Poll
Quiz Results
Share:
Take this Quiz Again
TGP Rating:
/20