Any chance Klay Thompson pulls up to the 2022 Finals in his old-school Lincoln Continental?

Klay Thompson? He’s known more for his taste in boats than cars.

It’s his hobby as a seafarer that’s landed him on front pages outside of the basketball world. He’s so associated with boats, in fact, that he has fellow NBA players asking him to take them out on the open sea, and even holds boat rides for charity.

While it looks like boats are Thompson’s main thing, he also has a few noteworthy cars inside his garage. No, not his Mercedes-Benz G-Class. Let’s be honest: G-Wagens are about a dime a dozen in the celebrity world.

OTHER STORIES YOU MIGHT HAVE MISSED:
The Hyundai Staria and the all-new Tucson will arrive in PH this July
Is the Nissan Almera, with its 1.0-liter turbo, the ideal sedan for PH fuel crisis?

We’re not 100% certain, but the unit he’s flaunting appears to be a fourth-generation model based on the chrome bit up front. The wheels are clearly aftermarket, but other than that, everything looks in order.

Thompson’s post is also a tribute to Will Ferrell’s ‘Frank the Tank’ from 2003’s Old School. “I took the restrictor plate off to give the Red Dragon a little more juice. But let’s keep that on the down-low. She’s not exactly street legal.”

Man, this scene gets us every time. So, think Thompson will be looking to show his baby off when the Finals start this weekend? Let us know in the comments. 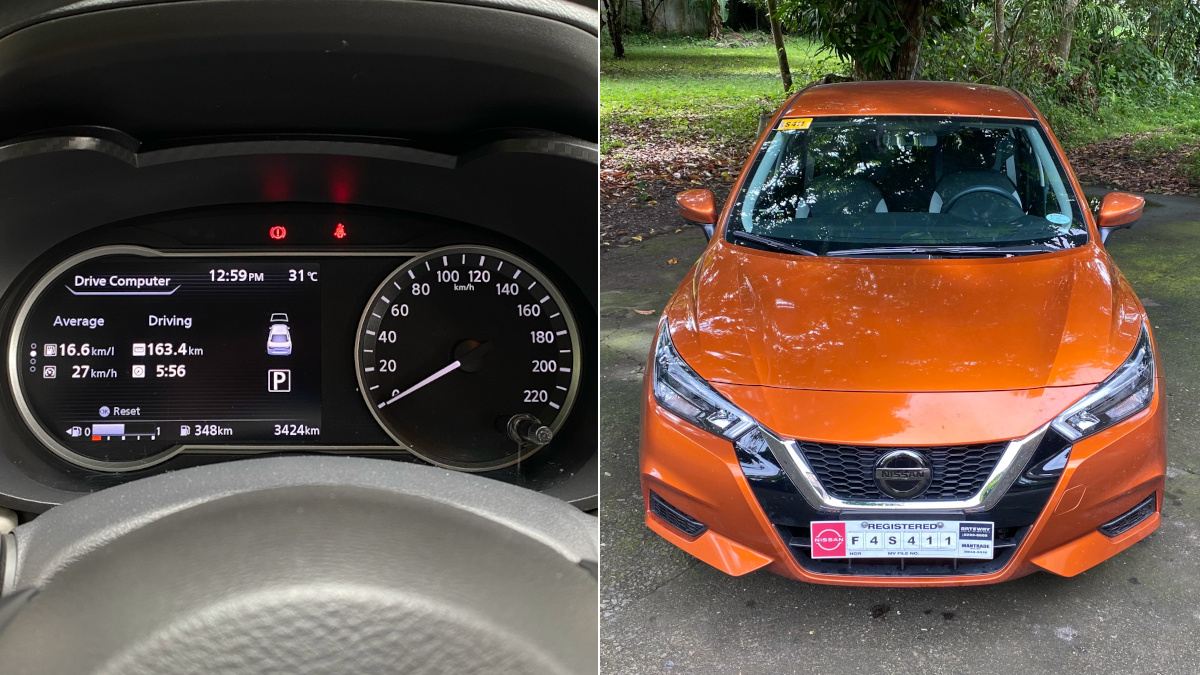 Is the Nissan Almera, with its 1.0-liter turbo, the ideal sedan for PH fuel crisis?
View other articles about:
Recommended Videos
Read the Story →
This article originally appeared on Topgear.com. Minor edits have been made by the TopGear.com.ph editors.
Share:
Retake this Poll
Quiz Results
Share:
Take this Quiz Again
TGP Rating:
/20