A week ago Kylie Jenner posted an image of Travis Scott, her partner, on a runway. In the background are two private jets, and the photo was accompanied by a caption that reads “You wanna take mine or yours?”

Obviously, Jenner was highlighting that both she and Scott own private jets—typical celebrity flex content. The captions said as much, too, with your usual smorgasbord of “goals” and lit fire emoji comments.

Scroll down far enough, though, and you’ll begin to notice that many of the most-liked comments actually call Jenner out for her lavish display of excess. Specifically, her lifestyle’s impact on the environment.

“Girl, what am I recycling for,” another user commented.

Yikes. The flames were fanned even further after people found out that Jenner uses her jet even when there’s absolutely no need to.

A tweet from Celebrity Jets—a Twitter account that uses open source data to track the flights of celebrity jets—from July 13 showed that Jenner’s private jet embarked on a three-minute flight from Camarillo to Van Nuys, Los Angeles, on at least one occasion. The owner of the Twitter account later corrected his tweet, saying the flight may actually have taken as long as 17 minutes.

Curious, we checked on Google Maps how long it would take to drive from Caramillo Airport to Van Nuys. The answer, at least if you’re departing around 9pm, is around 45 minutes.

Man, we know traffic around Los Angeles can be hell—but taking a private jet to shed a few minutes off your travel time might?

According to a report by The Guardian, the 17-minute flight is estimated to have produced one ton of carbon emissions—that’s supposedly around a quarter of the average person’s annual carbon footprint. The report added that Jenner was also previously recorded taking a nine-minute flight in June.

To put things in perspective, a Mercedes-AMG G 63 packing a V8 bi-turbo gasoline engine—which we think makes an appearance on Jenner’s Instagram account numerous times—produces CO2 emissions of 363g/km. Google Maps says the fastest route (again, this is at 9pm) from Caramillo Airport to Van Nuys is only 67km.

Would you make the same choices as Jenner if you had the money? 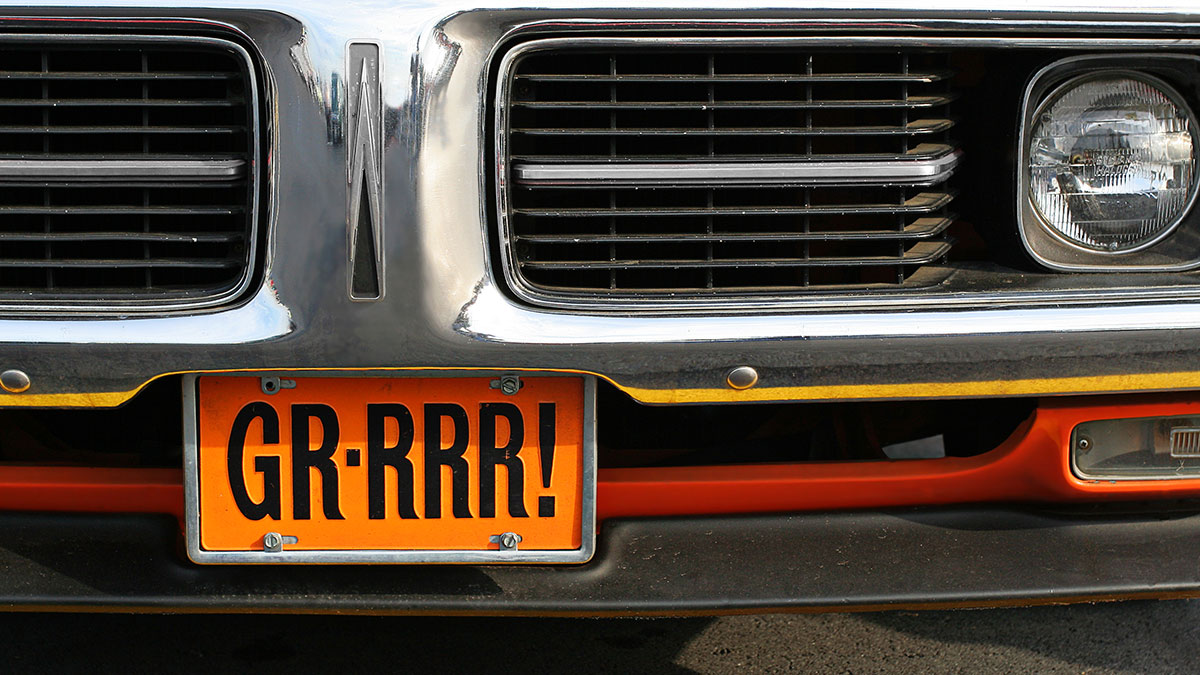 Quick guide: What types of custom license plates are legal?
View other articles about:
Recommended Videos
Read the Story →
This article originally appeared on Topgear.com. Minor edits have been made by the TopGear.com.ph editors.
Share:
Retake this Poll
Quiz Results
Share:
Take this Quiz Again
TGP Rating:
/20