And it comes with a Liberty Walk body kit
by Greg Potts | Jul 4, 2019
CAR BRANDS IN THIS ARTICLE

Drift cars. The phrase will probably conjure up images of old BMW 3-Series coupes or tatty Japanese sports cars. Basically, anything where the panels shouldn’t cost too much to replace if you have a little bit of a mishap.

Well, Mad Mike Whiddett is aiming to rip up the rulebook with this—a specially converted Lamborghini Huracan LP580-2 (the rear-drive one) which he’ll show off at the Goodwood Festival of Speed later this week. Crikey. 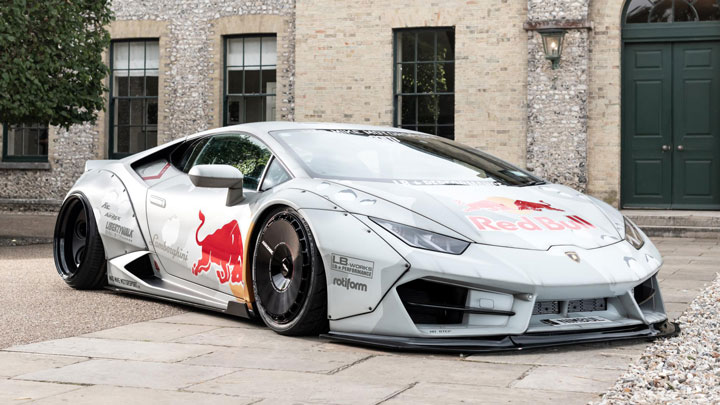 “I have now been coming to Goodwood FoS for over five years,” says Mike.

“With every year, I’ve have brought a different Mazda Rotary powered screamer from my fleet and they have got faster, louder and crazier year after year.

“I knew for 2019 I needed to build something way outside the box.”

Outside the box is one way to describe it. It’s called the #NIMBUL, and the first thing that hits you straight between the eyes is the Liberty Walk body kit and millimetric ground clearance. That stance is thanks to an Airrex digital suspension setup, so when things get slidey the car raises up. 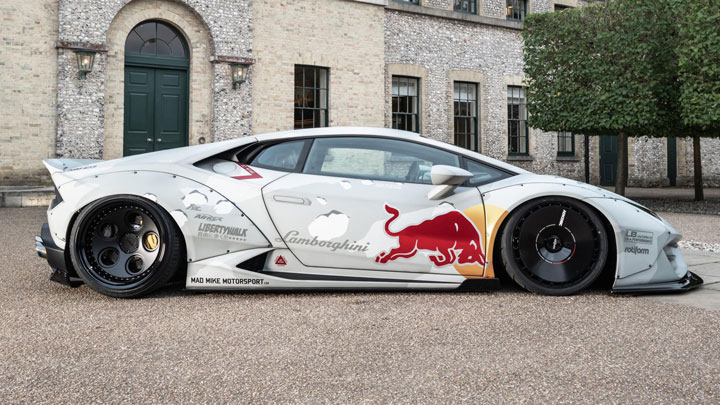 “The one rule we had from Lamborghini was that it must remain naturally aspirated,” says Mike. And so, under the hood the 5.2-liter V10 has been given a new ECU, K&N filters and a big shot of Nitrous—meaning over 800hp now goes through the rear wheels. The man is certainly brave.

The best thing? The #NIMBUL was built in just four weeks, and has been finished just in time to drift up the hill at the West Sussex stately home.

Can’t wait that long? You can see Mike and his new wheels in action in this launch video from Red Bull. Warning: It contains 2019 Dakar Rally winner Eduard Nikoleav jumping his Kamaz Master truck over the Huracan. Oh yes… 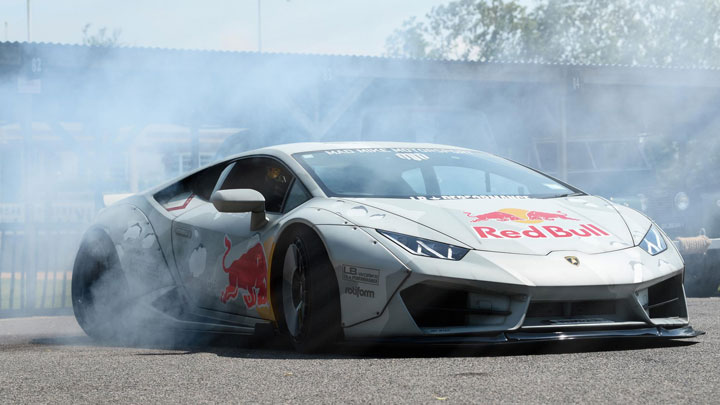 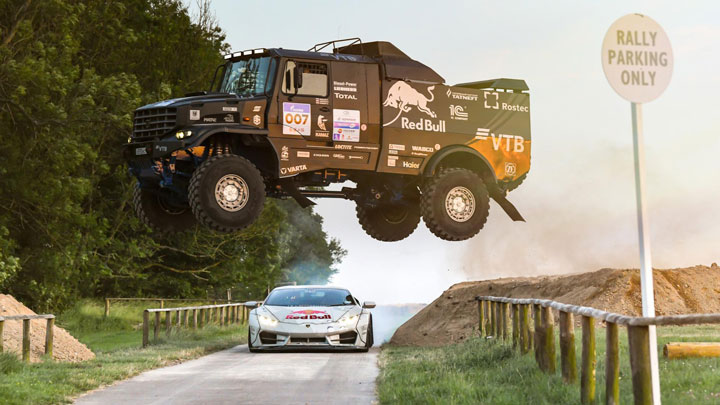 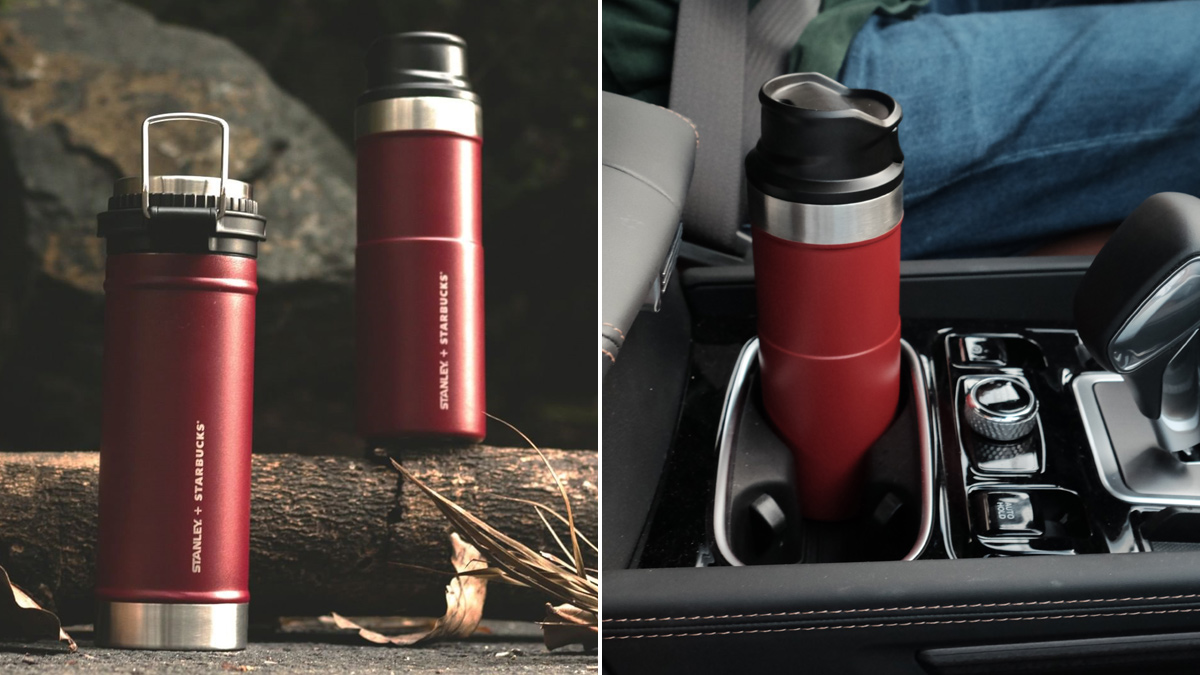 These insulated flasks are a great everyday carry for car guys
View other articles about:
Read the Story →
This article originally appeared on Topgear.com. Minor edits have been made by the TopGear.com.ph editors.
Share:
Retake this Poll
Quiz Results
Share:
Take this Quiz Again
TGP Rating:
/20