The best rides aren’t judged by price tag, badge, or the number of horses under the hood, but by the person behind the wheel and the amount of work that went into owning the vehicle.

A person can own the rarest Porsche or most powerful Lamborghini in the world, but if he doesn’t put his best foot forward as a car owner, his ride is just as valuable as a rickety old owner-type. Anyone who’s ever managed to afford a car by the sweat of their brow will tell you this—including taipans.

Hey, even billionaires had to start somewhere.

Wasn’t what you were expecting, was it? 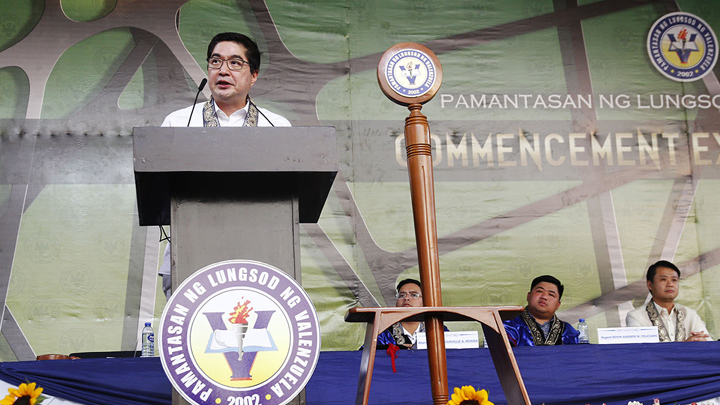 “Just as life did not give my father everything, he made sure that we, his children, would not get anything on a silver platter,” Gokongwei said during the ceremony.

“If we wanted something, we had to earn it,” he continued. “We did not get large allowances when we were in school, nor did we get cash for our birthdays or for Christmas. When we graduated from school, we were no longer given allowances; if we wanted to have money to spend, we had to work for it.”

According to Gokongwei, he first began working in the family business as a management trainee in the company’s food division.

“Basically, that meant I had to go out and sell Jack ’n Jill snacks to supermarkets, groceries, and sari-sari stores,” he recalled. “I was paid P2,000 a month. Since I had to go around the city, Dad let me use an old car, not even a Nissan, but a Datsun at that time, with a broken air-conditioner.

“I may have been the son of the boss, but I worked harder than anybody else to prove that I wasn’t just the son of the boss. My father believed that for us to appreciate the different nuances of our businesses, we had to start from the bottom and get our hands dirty.” 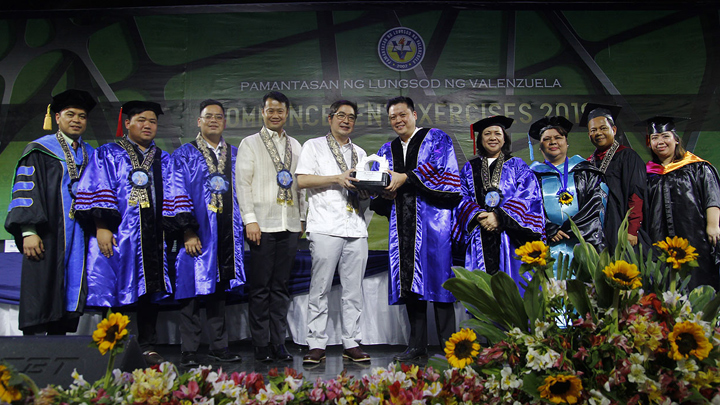 His father’s approach to teaching the value of hard work didn’t just apply to him, but to the rest of his siblings, too. Robina, who’s now the head of Robinsons’ retail business, started off as a clerk in the department-store bodega. And Marcia, now a leading executive in the food manufacturing industry, used to scoop ice cream at Presto outlets when she was in high school.

“As the saying in theater goes, there are no small roles—just small actors. The same goes with work,” Gokongwei stressed. “There are no insignificant jobs—just inconsequential workers. This, I believe, is at the core of professionalism: a commitment to pour your heart and soul into doing your job, and doing it the best way you can.”

Again, a car—much like a job title—is only worth as much as the value and work the person behind its wheel puts into owning it. Take it from Lance Gokongwei. 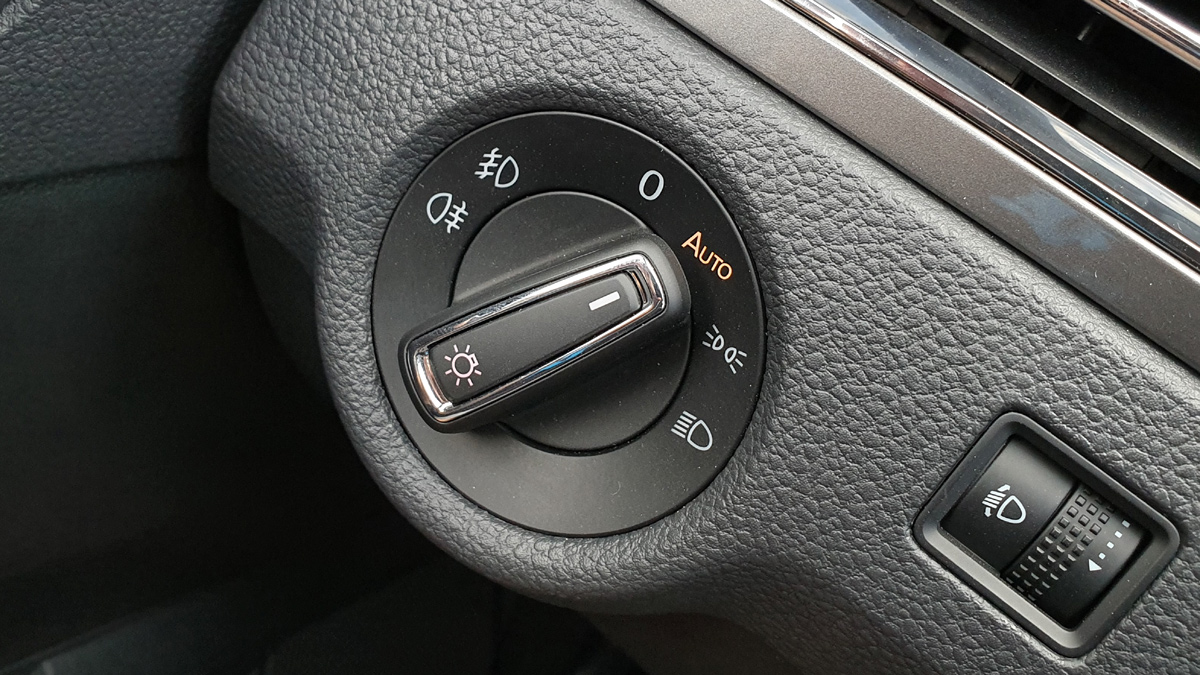 Poll: Are automatic headlights important to you?
View other articles about:
Read the Story →
This article originally appeared on Topgear.com. Minor edits have been made by the TopGear.com.ph editors.
Share:
Retake this Poll
Quiz Results
Share:
Take this Quiz Again
TGP Rating:
/20