No wonder McLaren has given him a new multi-year contract
by Joe Holding | May 28, 2021

It’s the same story every year: Two hours of going through the motions and, at the end, some points are dished out. We’re talking about the Monaco Grand Prix.

And specifically, about the 21-year-old who finished third there last weekend. Lando Norris grabbed his second podium of the season on the twisting streets of Monte Carlo, earning the right to swig champagne with the local royals after a blistering lap in qualifying that—but for five-hundredths of a second—would’ve seen that glorious, Gulf-liveried McLaren inherit pole. 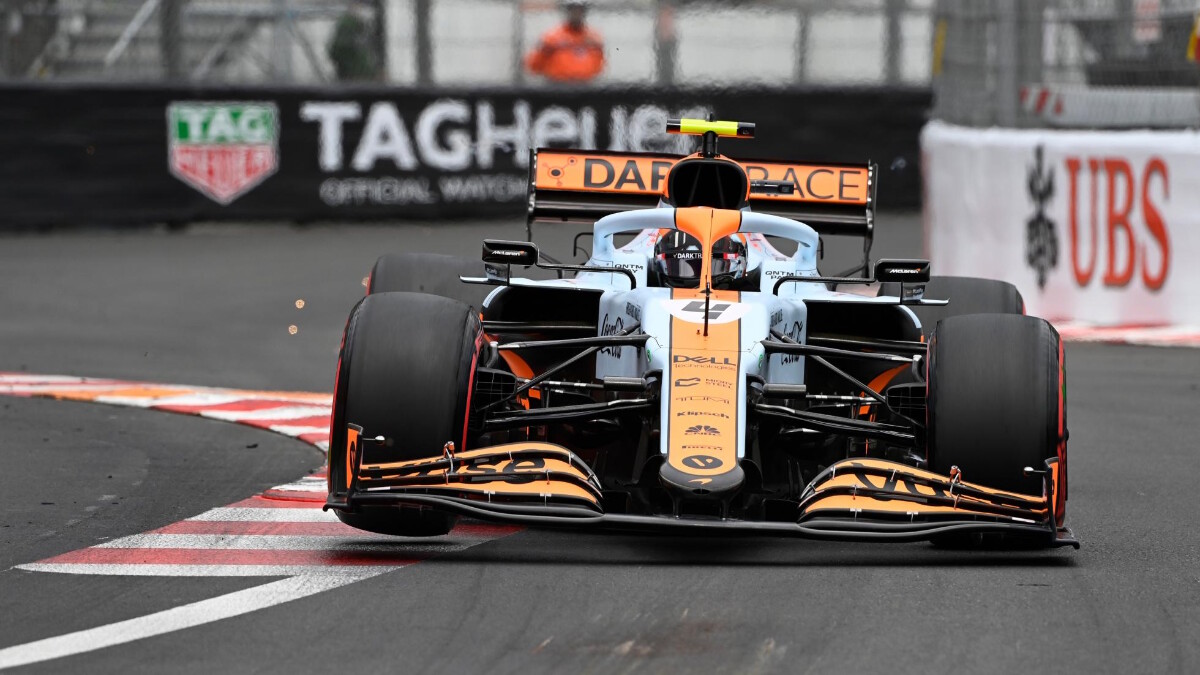 How? Ferrari, in a word. The team looked in red-hot form going into qualifying, and Charles Leclerc delivered on that promise with the fastest time in Q3. But then he pushed too far, crashed, and, inexplicably, no one in the garage picked up on his broken driveshaft until it was too late. Fine margins, nul points.

And so Norris started a de facto fourth, which became third when Valtteri Bottas was forced out by a freak wheel-nut failure. More than 24 hours later, Mercedes still hadn’t managed to prise the tire off the car. 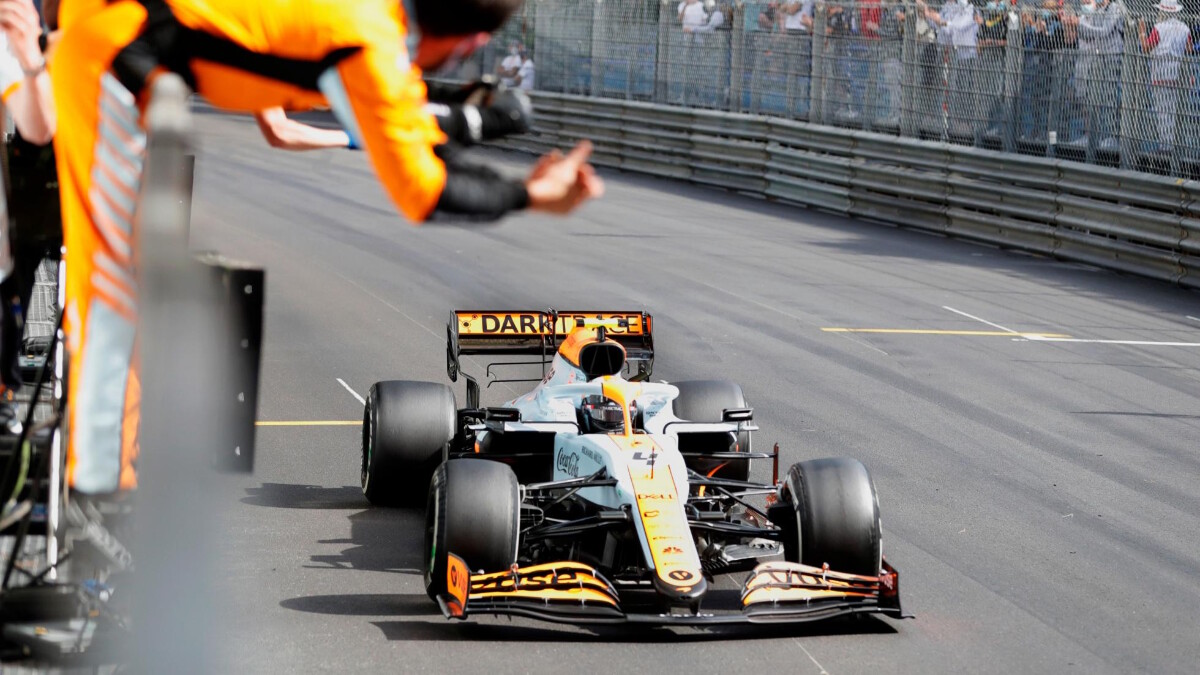 But for a bit of pressure from Sergio Perez, Norris only had to keep it steady from there. His pace was so strong that he lapped teammate Daniel Ricciardo, giving the Aussie a wave of gratitude as he swept past through Beau Rivage. In qualifying, he was almost a full second faster—a big gap on any circuit, but a massive one in Monaco. It doesn’t compute. Ricciardo is Formula 1’s master of overtaking, don’t forget. He didn’t win his seat in a billionaire tombola.

The context here is that most of the drivers who switched teams over the winter have struggled. Perez at Red Bull, Sebastian Vettel at Aston Martin, even Fernando Alonso at Alpine: They’ve all looked off the pace in new surroundings, to varying degrees. 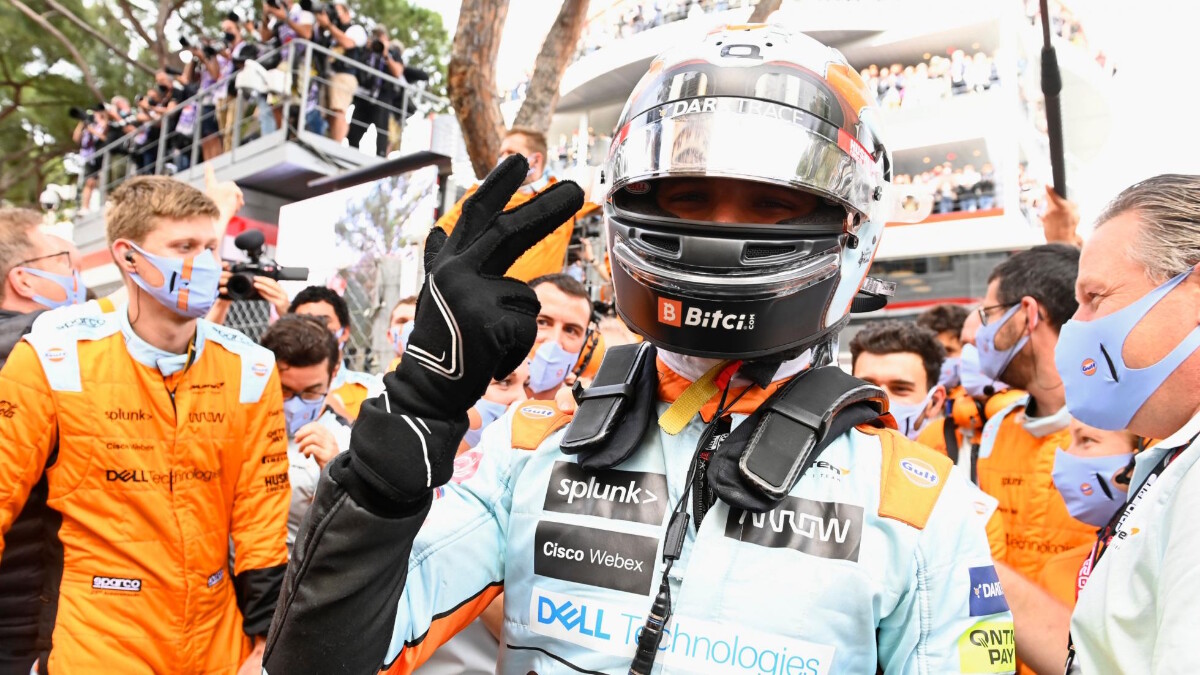 Ricciardo will bounce back, but for the second time in his career, he’s now in danger of being married to a team that could easily build its future around someone else. After years in the wilderness, McLaren is finally on the up, and with Norris signing a new contract last week to keep him there “for 2022 and beyond,” the battle to be front and center of that resurgence is well and truly on.

It’s very early days, but the Briton is winning it. Now in his third season in F1, Norris has impressed in the opening races with speed, flair, and, most important of all, consistency. Fourth in Bahrain, third (and very nearly on pole) in Imola, fifth in Portimao—the results speak for themselves. As does the fact that in a title fight that’s already a two-horse race, Norris is best-of-the-rest in third. 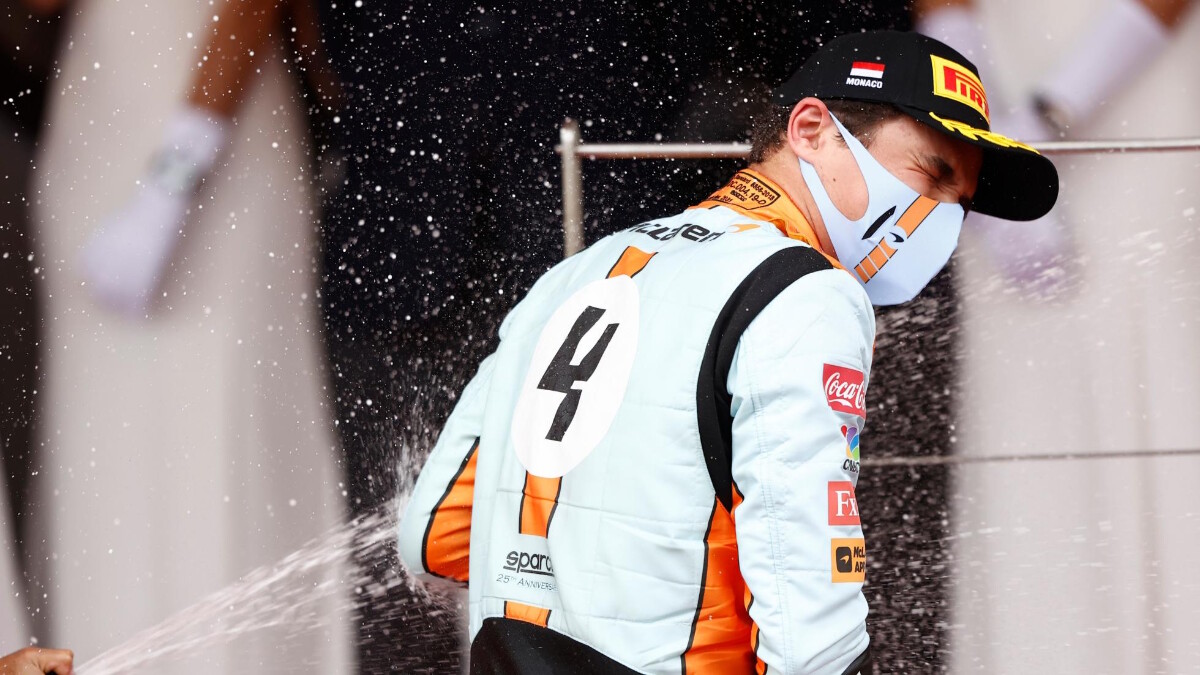 Part of that is down to the team. McLaren is much better at nurturing talent now than it was a few years ago. Remember Stoffel Vandoorne? He arrived at McLaren after dominating the GP2 feeder series in 2015, but two unhappy years with the Woking outfit derailed his progress, and he now plies his trade in the F1 retirement home that is Formula E.

But the rest is all on Norris. A few months, ago he spoke with Top Gear about handling the immense pressure that comes with life in F1, and he’s made no secret of how hard he works on his weaknesses as a driver. The progress on track is clear, and if he carries on in the same vein, it won’t be long before people begin to talk about him in the same breath as Max Verstappen, Leclerc, and fellow Brit George Russell—as a world champion in waiting. 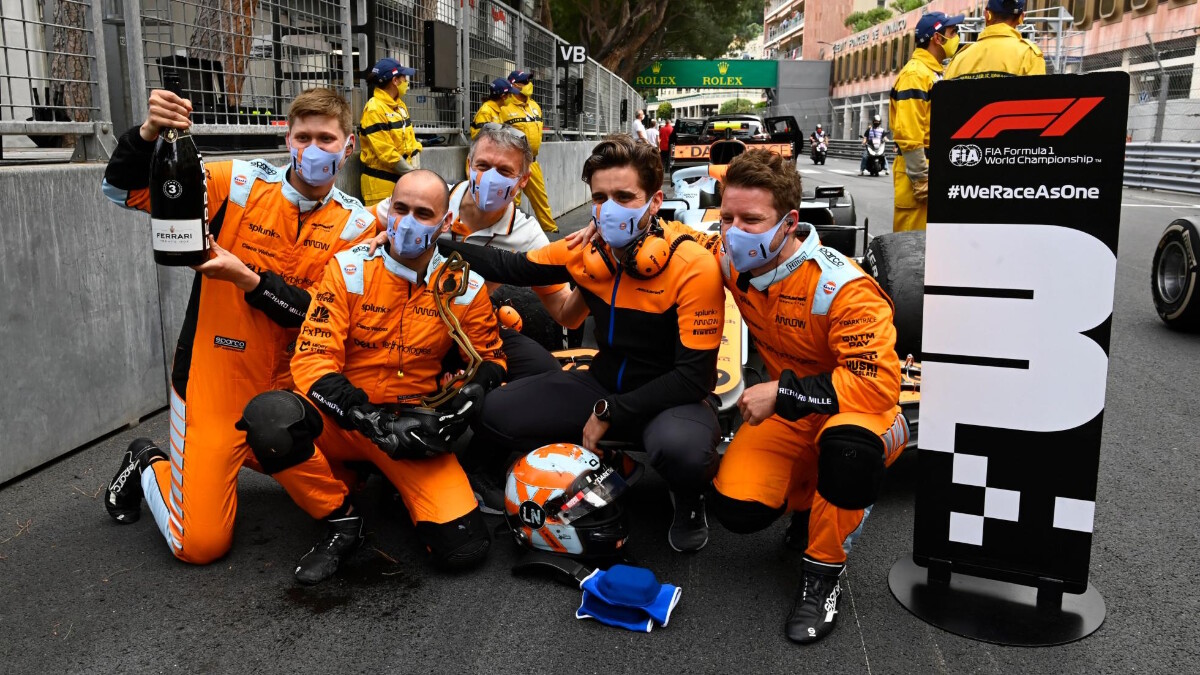 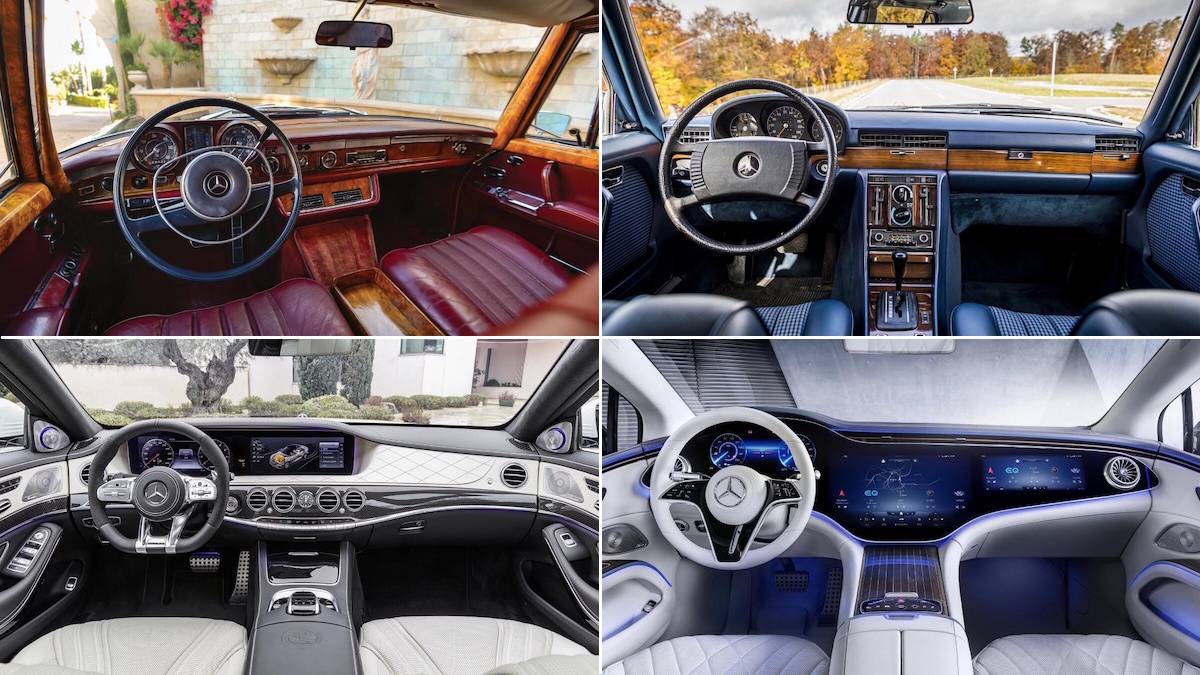 12 Mercedes-Benz interiors that defined luxury in their times
View other articles about:
Read the Story →
This article originally appeared on Topgear.com. Minor edits have been made by the TopGear.com.ph editors.
Share:
Retake this Poll
Quiz Results
Share:
Take this Quiz Again
TGP Rating:
/20