Lawyer shares his obsession with motorcycles 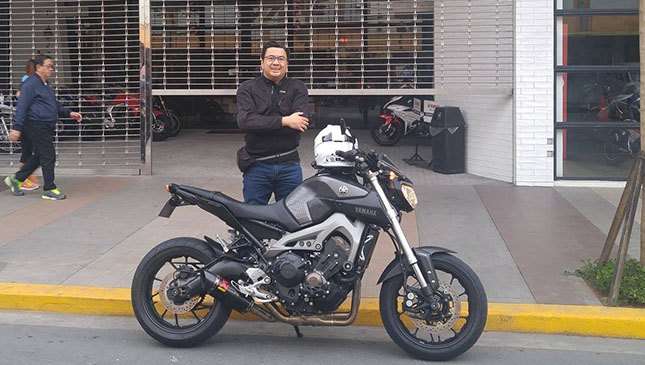 Why do I ride my motorcycle?

This is the most common question thrown at me when a relative, friend or colleague who does not ride finds out that I travel regularly on two wheels. Usually, the follow-up questions are a series of “is it safe?”, “aren’t you afraid of getting hit by a bus?” and “do you value your life?”

Back in the day, I try my best to give an explanation to make them understand. More often than not my reasoning leads to nothing. There were times that my skill as a lawyer was put to the test on arguments over motorcycling issues.

Yes, riding a motorcycle carries with it tons of risk. The first time I rode on two wheels, a bright yellow 50cc two-stroke scooter back when I was 12, I had my first accident after riding 50m from our house. Luckily, I got out without any injuries, but the motorcycle hit my neighbor’s car.

What I remember more vividly though was not the accident, but the extraordinary feeling I got from riding in such short distance. It’s the same feeling I still get as I ride today. It is that warm, tingly sensation where you inexplicably smile like an idiot. And you don’t care what others say.

Motorcycle riding is a unique experience. The moment you straddle the bike, fire up its engine and start moving, all your senses heighten. There's something about being fully exposed to the elements—bugs and bird shit included.

It is the clash of fear and adrenaline inside you as you filter through traffic and race through the open road. It is the irony of confronting all kinds of weather and hazards. But despite all that, you feel focused, calm and free.

It doesn’t matter what motorcycle you’re into. I’ve ridden scooters, a race replica Honda NSR250, a Cagiva Planet, a Kawasaki 650 Ninja, and now a three-cylinder 850cc Yamaha MT-09. The feeling doesn’t get old. If at all, each ride makes you feel renewed and recharged. Each ride just reminds you why you do it in the first place. To borrow a well-known tagline, it does rev your heart.

I remember a couple of years back when two of my friends asked me the very same question as the title of this article. Instead of explaining, I told them that they can get on my bike and try it around the village. Just after a few months, both got their first bike. That one village ride turned into almost weekly runs through the twisties of Rizal Province and long rides to Baguio and Baler as a group.

And for me, there's no issue about what you're wearing when riding a motorbike to the office or someplace else. For as long as I have freedom of movement, I'm good.

I believe that now, more than ever, riding in our country is experiencing a great resurgence. In turn, motorcycle manufacturers have finally begun to listen to the riding public. And as a result, new bike models are being introduced left and right. Japanese, European, American, and even Chinese-made bikes are now plying our roads. A newbie or an experienced rider now has a gamut of choices for his steed.

So instead of trying to distill the experience into words, I recommend that one just overcome his or her fears and experience motorcycling. We can exchange riding stories at the café later on while the rest of Manila is stuck in horrendous traffic, feeling helpless and half dead.

Yes, motorcycle riding is dangerous. If you act stupid or you’re just out of luck, it may cause you your life. But the irony is...riding actually makes you feel more alive. 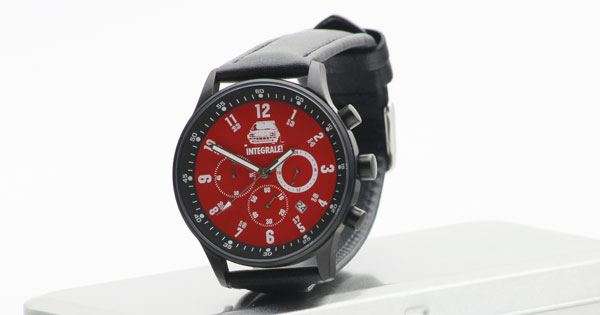 The Lancia Delta HF Integrale watch is a must-have for rally fans
View other articles about:
Read the Story →
This article originally appeared on Topgear.com. Minor edits have been made by the TopGear.com.ph editors.
Share:
Retake this Poll
Quiz Results
Share:
Take this Quiz Again
TGP Rating:
/20