LeBron James has NSFW reaction after basketball hits his Maybach

It’s never a good idea to park a car near a basketball court. It doesn’t matter what car you have or what type of court you’re playing in—it’s just too risky. Nine times out of 10, your car will get hit.

Perhaps that’s something LeBron James should have thought of first before he and his kids played ball with his Mercedes-Maybach sitting nearby.

The Los Angeles Lakers superstar recently went live on Facebook with his kids Bronny and Bryce as they shot hoops in what appeared to be the family’s residence. A few minutes into it, the ball inadvertently bounced off a miss and onto the Maybach. James’s reaction? Well, it’s...NSFW.

Remember Nike’s old “We are all witnesses” slogan? Yeah, we sure witnessed this one. You can check out the snippet below:

Credit to James, though, he did drop the F-bomb, but he was basically chill about it. We know a ‘hit’ like that wouldn’t even leave the slightest mark, but this is still a P10 million++ car we’re talking about. We wish we could stay as chill as he was if we were in his shoes. Then again, if you’re as rich as The King, buying a new Maybach would barely make a dent (no pun intended) in his bank account.

James may be one of the best to ever do it in the NBA, but this isn’t exactly one of his brightest moments. A fair bit of advice? Maybe try to park your luxury car elsewhere. We know you have the garage for it. 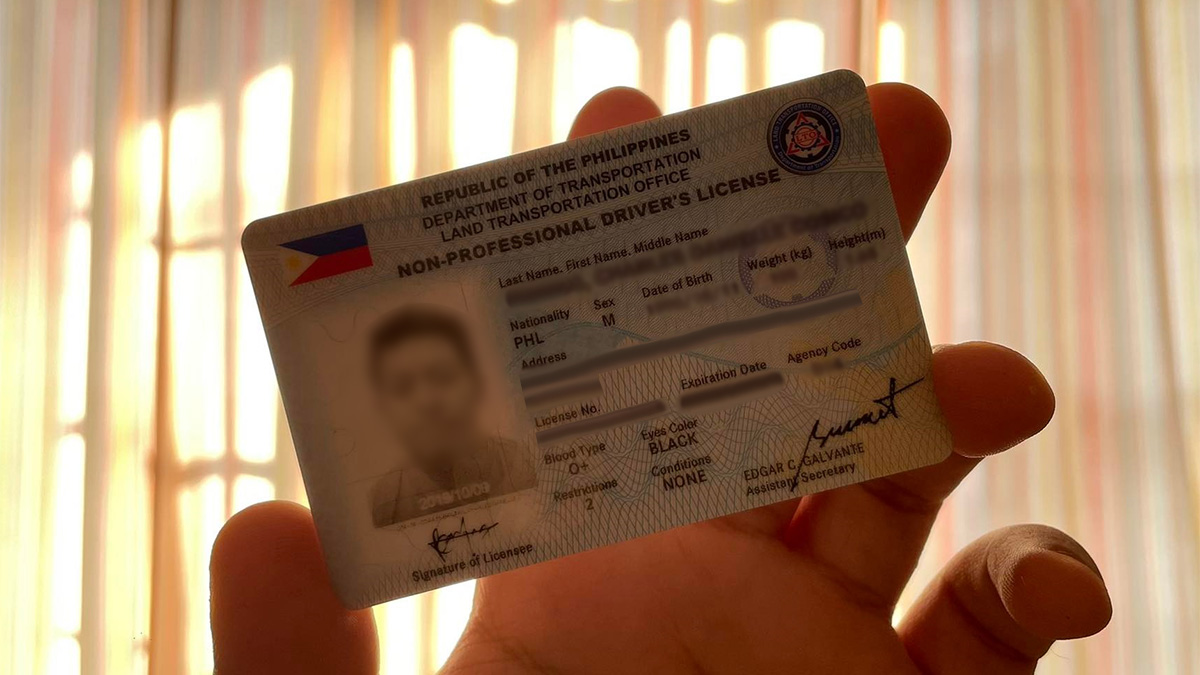 Lost your driver’s license? Here’s how you can get a replacement
View other articles about:
Recommended Videos
Read the Story →
This article originally appeared on Topgear.com. Minor edits have been made by the TopGear.com.ph editors.
Share:
Retake this Poll
Quiz Results
Share:
Take this Quiz Again
TGP Rating:
/20