Lupin, his gang, and his trusty yellow Fiat 500 go 3D in new film

It comes out in December
by Drei Laurel | Jul 13, 2019
CAR BRANDS IN THIS ARTICLE

Fiat
CAR MODELS IN THIS ARTICLE

Yes, the Monkey Punch Manga and beloved anime series is getting an update. A trailer just dropped for a new Lupin the Third film set to come out in Japan later this year, and both the master thief and his trusty old ride look great outside the confines of traditional pen and ink—it’s almost Pixar-ish, even.

The roughly one-minute trailer shows off Lupin, along with Jigen, Goemon, Fujiko, and Inspector Zenigata getting into all sorts of trouble—including a car chase behind the wheel of everyone’s beloved yellow Fiat 500. Check it out below:

If director Takashi Yamazaki can mix the glory of 3D animation with an intense chase sequence akin to 1979’s The Castle of Cagliostro, fans should be in for a treat. Other notable bits? There’s plenty of running, an aerial gunbattle, and sword fights. Oh, and have we mentioned the animation looks jaw-dropping?

The film hits Japanese theater on December 6, 2019. Hopefully, it sees a Philippine release as well. Are you a fan of the anime? 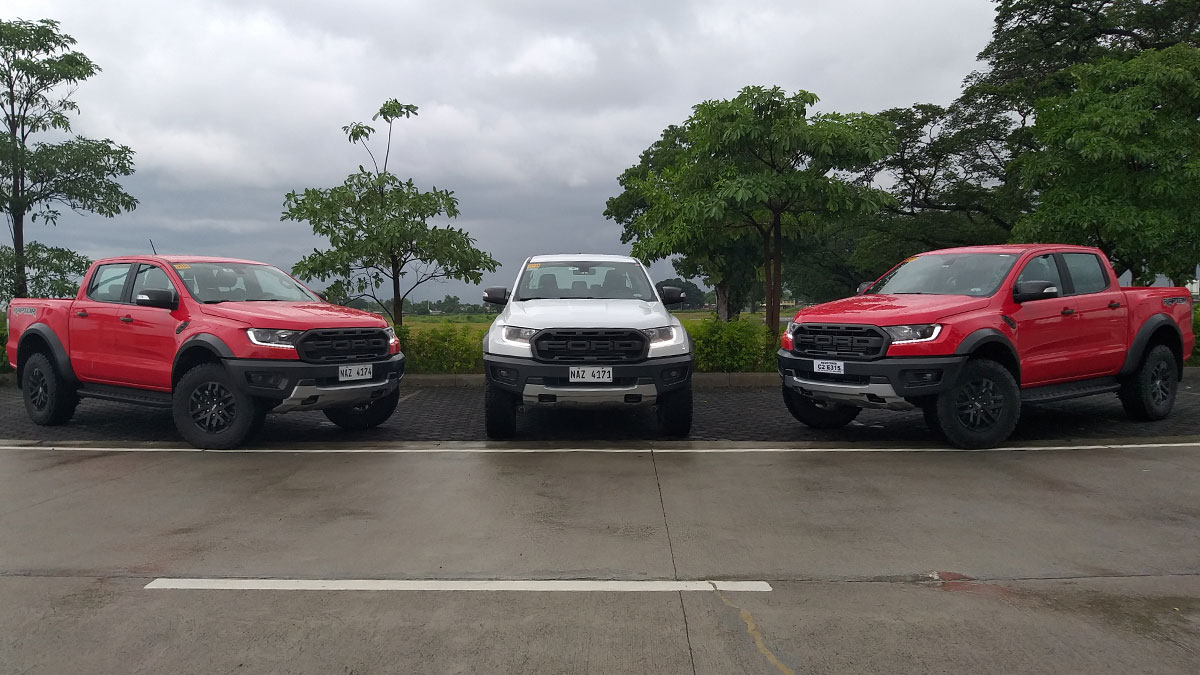 A day in the backseat of the Ford Ranger Raptor
View other articles about:
Read the Story →
This article originally appeared on Topgear.com. Minor edits have been made by the TopGear.com.ph editors.
Share:
Retake this Poll
Quiz Results
Share:
Take this Quiz Again
TGP Rating:
/20