Soul of Mazda: How the carmaker survived Hiroshima and found its purpose 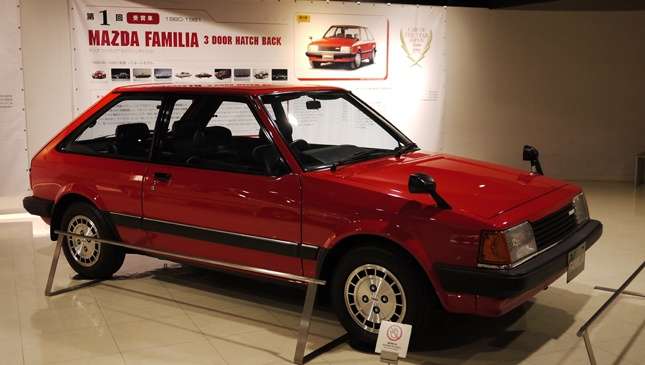 The mountains are bathed in bluish-purple pre-dawn light as I step out of the Kokusai Kanko Ryokan in Iwakuni City. I’m dressed in a traditional Japanese yukata, camera in hand, eager to snap a few pictures of the famous Kintai bridge.

A sudden gust of wind hits me as the doors open. It’s two degrees above zero out here, and all I’ve got on under the yukata is a t-shirt. I beat a hasty retreat, hands trembling uncontrollably after just half a minute outside.

We’re here at the request of Mazda, a company eager to communicate its corporate values and history to the ASEAN press. This is not your typical wine, dine and drive, though. It’s an introspective tour that gets to the very roots of the company.

Those roots are found in Mazda’s hometown of Hiroshima. Though it started life as the Toyo Kogyo Cork Corporation, under the helm of Jujiro Matsuda, the Toyo Kogyo Corporation made a name for itself making machining tools, and eventually, the first ever auto-rickshaws on the market. Sold under the Mitsubishi brand as the Mazda-Go—named after the God Ahura Mazda, and slyly referencing Matsuda himself—it was a hit.

But the war interrupted, and the devastation following the atomic bombing of Hiroshima made it seem like the end of the world for many. Even today, the scars of the bombing still remain. The fragments of the decimated city on display at the Peace Museum act as a reminder of the horrors of the atomic age. 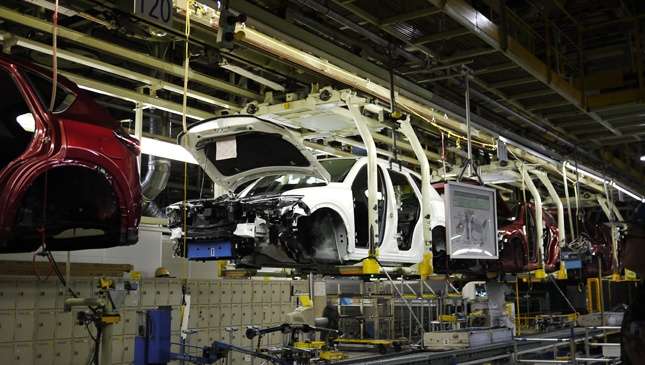 After the war, Matsuda and his company focused on helping rebuild Hiroshima. He lent out office space to the local government, and a temporary city center grew up around the factory. Production of three-wheeled auto-rickshaws went into full swing, culminating in the humongous T2000 in 1962. At over 6m long and weighing an incredible two tons, this beast stayed on the market for over a decade.

By the ‘60s, Mazda had started building cars. Cars like the R360 and Carol were well received, but the market was crowded, and Japan’s Ministry of International Trade and Industry was putting pressure on smaller players to merge with larger ones. This move, to create a local ‘big three’ similar to the United States, was seen as a way to boost competitiveness.

Mazda needed an edge to convince both the government and investors that it deserved its independence. And that edge was the Wankel rotary engine. Licensed from NSU, it was a revolutionary powerplant, but one with an unfortunate penchant for eating itself alive. But with its expertise in material science—hence the “Cork” in Toyo Kogyo’s original name—and in building the specialized machining equipment needed to produce such exotic engines, Mazda was able to fix the troublesome design. 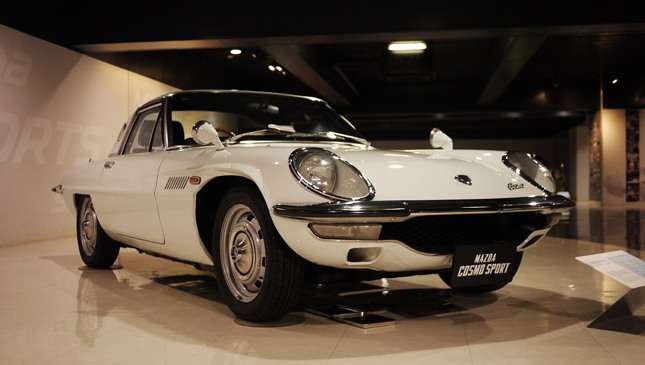 Mazda’s tech showcase, the Mazda Cosmo Sport, featured futuristic styling and an engine that might as well have been from the future. The 982cc twin-rotor produced up to 130hp, motivating a car that weighed just 940kg. It was a stunning showcase of engineering prowess from such a small company.

Despite selling in small amounts, the Cosmo Sport signaled a renaissance in rotary-powered vehicles for Mazda, as the small displacement allowed the engine to skirt tax laws. This renaissance would be short-lived, however, as the OPEC oil crisis of the ‘70s exposed the engine’s Achilles heel: poor fuel economy.

Against this backdrop, Project Phoenix was launched. By cleverly recycling exhaust heat via the EGR and the rotary-specific thermal reactor, Mazda’s engineering team was able to cut emissions and fuel consumption by 50%, a massive jump and a further validation of the firm’s engineering expertise. 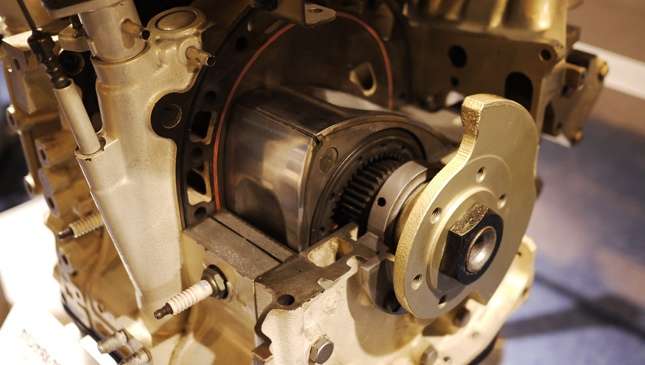 Alas, financial troubles still continued to hound Mazda, until Ford purchased a controlling stake in 1979. The fruit of this union was the 1980 Familia, a sophisticated front-wheel drive subcompact with amazing space for its size, a lightweight overhead cam engine, and sprightly performance. This was the first-ever Japanese car of the year, and, badged as the Ford Laser, was one of the best-selling cars in the Philippines in the ‘80s.

Through the next two decades, Ford would help Mazda expand into new markets and achieve financial stability, despite the ups and downs and shocks of the car market. But with the 2008 financial crisis, Ford was forced to let go of its most successful partnership. Mazda had to do it all alone. 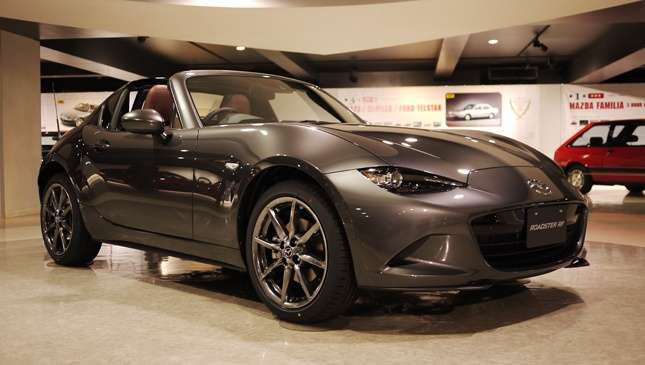 Which brings us to Skyactiv, a revolution in car design, going beyond the amazing engines that bear the name to include research, logistics, and production. And it’s in the midst of this renaissance that Mazda is making its massive push into the ASEAN region, a reinvigorated brand on the rise.

We’ll dive deeper into Skyactiv, the Monotsukuri principle that guides today’s Mazda, and the brand’s future plans in our next article in this series. 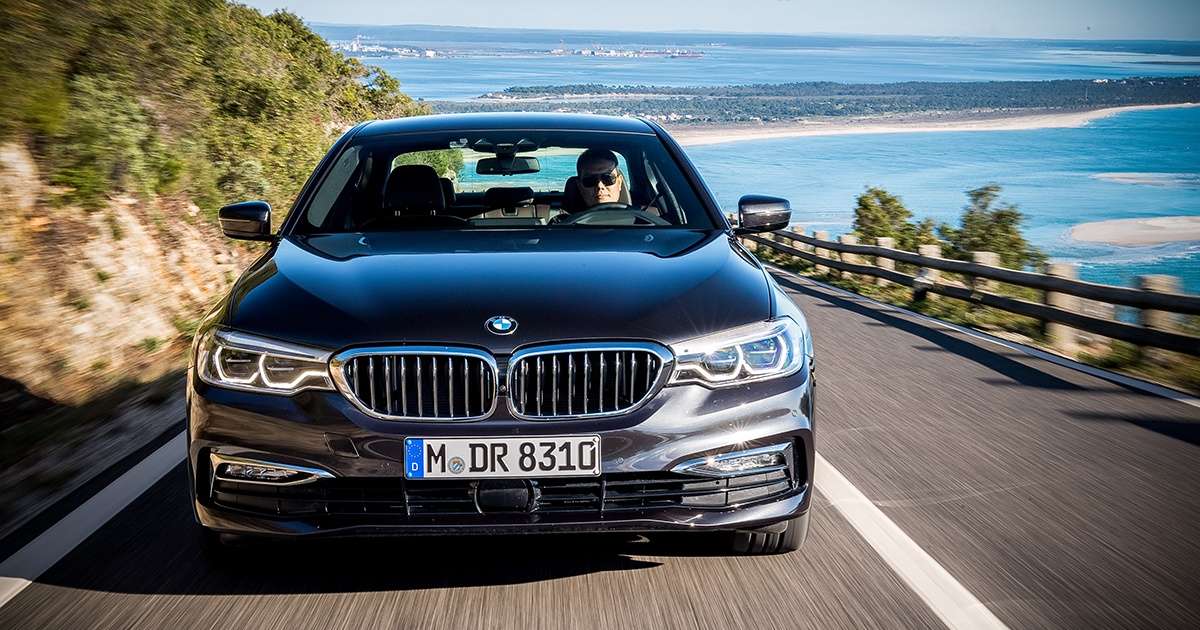 The all-new BMW 5-Series is both luxurious and sporty
View other articles about:
Read the Story →
This article originally appeared on Topgear.com. Minor edits have been made by the TopGear.com.ph editors.
Share:
Retake this Poll
Quiz Results
Share:
Take this Quiz Again
TGP Rating:
/20