With only 106 units ever built, it’s hard to say that the mighty McLaren F1 is anything but rare. But when you start drilling down, different shades of rarity become clear. And we’ve now found the rarest of them all.

In total, there were 69 'standard' road cars (five of which were prototypes), 28 race cars (some of which have since been made road legal by nutters), three F1 GTs (the stunning road-legal ‘Longtail’), and five F1 LMs (those Papaya Orange road-racers built in honor of the five F1 GTRs that finished the 1995 24 Hours of Le Mans). But with the car above, you can refine the list further. It’s the ultra-rare McLaren F1 HDF, or High Downforce. A halfway house between the standard road car and the stripped out, my-ears-are-bleeding F1 GTR race car.

The HD package—featuring drastic aero mods plus the deranged, unrestricted 680hp LM-spec race engine—was fitted to chassis #18 that’s now owned by Kiwi entrepreneur and amateur racer, Andrew Bagnell. Given this package has only ever been gifted to two cars, it makes it the rarest McLaren F1 of them all—no doubt racking its value up to a gazillion, bazillion, kazillion pounds. But you’ll be glad to know, this isn’t a garage queen as Andrew drives it at least once a month.

"I’ve owned, raced, driven a lot of nice cars and most of them pass on to someone else after a few years, but this car is so extraordinary and I just love it so much every time I hop into it that I would feel real loss if I let it go," he says.

The high downforce kit was requested by the first owner in 1994 and features that new, larger carbon rear wing, an enlarged front splitter, and new louvers on the front clamshell to stick the HDF to the tarmac with more anger. It doesn’t end there, mind: there’s different suspension, larger wheels and an LM-specification full-race engine (rebuilt to LM spec from the original engine) which revs 1,000rpm higher than the standard V12 and develops a staggering 680hp, to complete this desirable spec.

"The modifications have turned it from a comfortable, easy road-going car into a very taut quasi-racing machine for the road," Bagnell adds. "It changes gear with a snap like no other car on the planet."

So there you have it, your daily dose of want. Now we just have to work out a way to afford it. 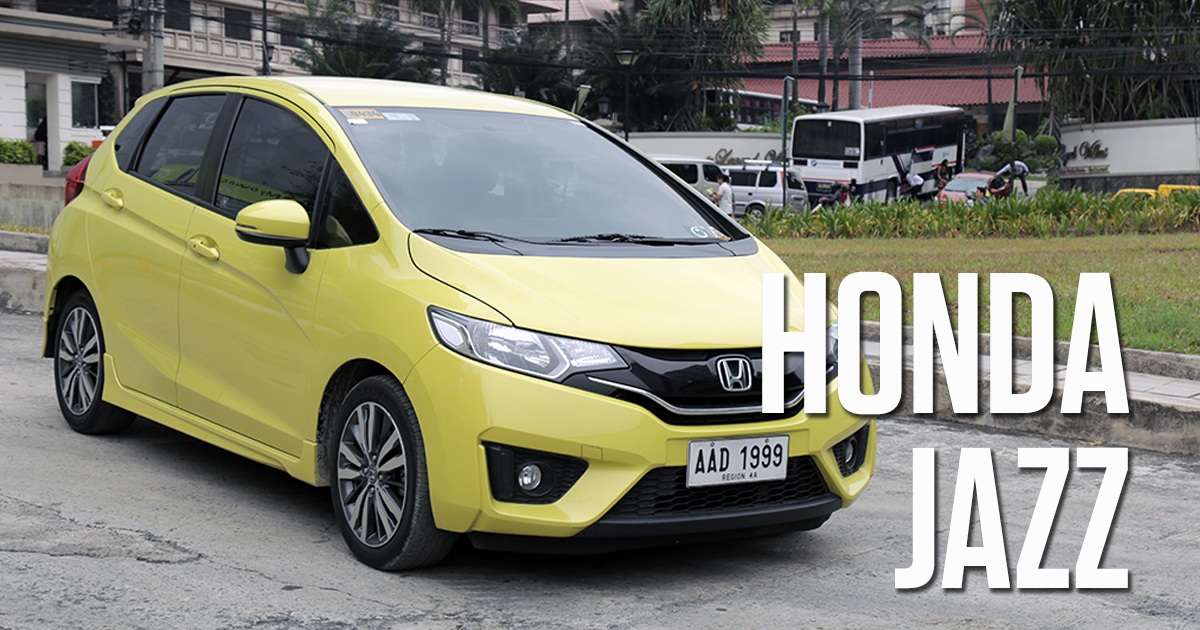 The Honda Jazz is still as fun and practical as ever
View other articles about:
Read the Story →
This article originally appeared on Topgear.com. Minor edits have been made by the TopGear.com.ph editors.
Share:
Retake this Poll
Quiz Results
Share:
Take this Quiz Again
TGP Rating:
/20